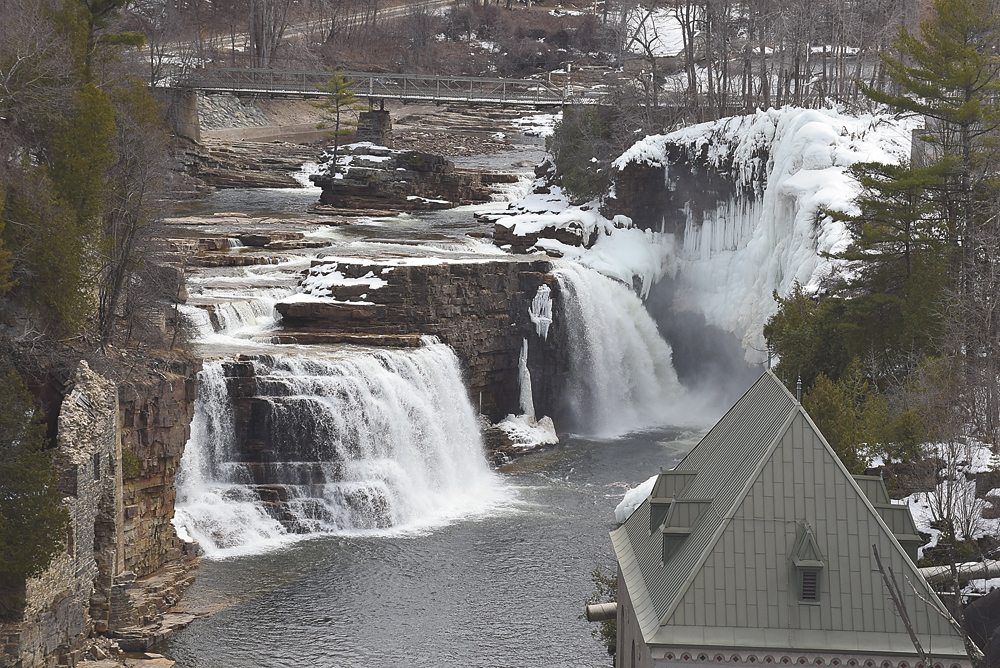 A woman was found dead in AuSable Chasm Sunday morning, according to State Police.

On Sunday morning, after reports that the woman was missing, State Police were allowed on the AuSable Chasm premises by staff. Police later found the woman dead, according to a case report read by Sgt. Jenkins, who declined to give his first name.

The identity of the woman was not yet released, as her family had not yet been contacted as of late Sunday afternoon.

The investigation is ongoing, and the cause and manner of death have not yet been released.

AuSable Chasm is a sandstone gorge and tourist attraction called the “Grand Canyon of the Adirondacks” between Keeseville and Port Kent as the AuSable River tumbles toward Lake Champlain.