If you doubt that too many Americans have become preoccupied with President Donald Trump, either favorably or unfavorably, consider a news report this week. It involved Russian computer hackers and Burisma, the Ukrainian natural gas company. “A cybersecurity company says Russian military ...

Hundreds of functions in the North Country depend on volunteerism. People are fed and clothed, the ill and injured are cared for, fires are extinguished, artists’ work is promoted, libraries are maintained, events are planned and the natural environment is curated by volunteers. In March, ...

Among the good reasons for getting a flu shot is to keep yourself healthy enough to be there for the folks who need you this time of year. That is true in a larger sense when it comes to those in need of donated blood — and there are many more than we may think. According to blood banks, ... 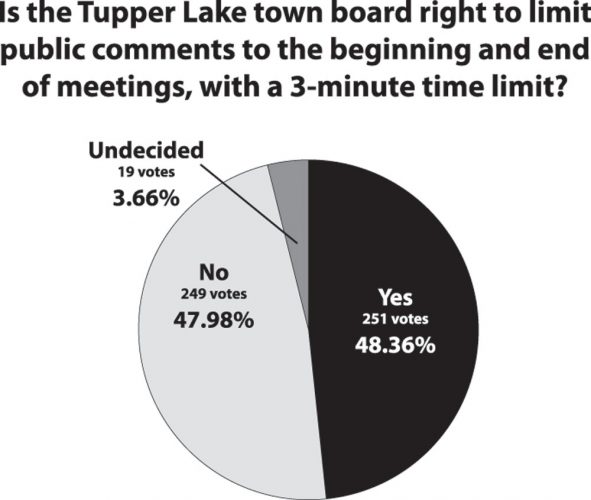 This week’s Web Poll: Should the Lake Placid Village Board of Trustees solicit and review public comments before putting a Main Street overhaul out to bid?- These polls are not scientific, and their results represent only the opinions of Internet users who have chosen to participate.

By no means is the Adirondack Club and Resort project out of the woods yet, but now it may now know which way is north, and perhaps can navigate its way into the clear from there. Michael Foxman and Tom Lawson’s Preserve Associates company is too beset by debt to continue the Tupper Lake ... 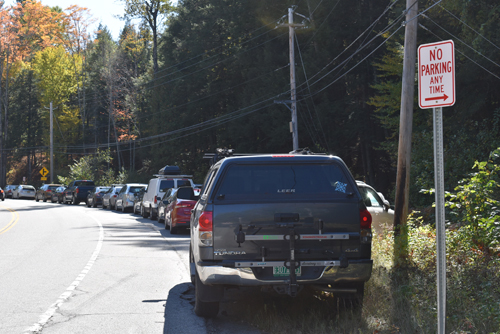 We are very glad to hear that Essex County Public Transportation, with help from the state, plans to start a serious shuttle bus system to take hikers to and from trailheads on state Route 73. The county plans to run buses for 16 hours a day from July through Labor Day, scaling back a bit in ...

National debt growth is not sustainable

As we Americans celebrate the beginning of a new decade, we continue to allow a serious challenge to escalate to crisis proportions. It is the national debt — $23.2 trillion as 2020 began. Thoughtful Americans understand the perils of a big national debt. It can increase inflation. It ...

Have you checked your smoke detectors?

New Year’s Day 2020 is in the books and, hopefully, a fond memory for you. You may have enjoyed a day off work, perhaps a celebration the night before, and maybe some college football on the big day itself. Forget to do anything? Hint: Checked your smoke and/or carbon monoxide detectors ... 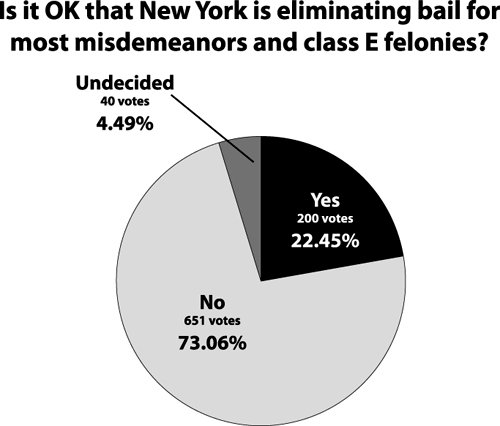 This week’s Web Poll: Is the Tupper Lake town board right to limit public comments to the beginning and end of meetings, with a 3-minute time limit? --- These polls are not scientific, and their results represent only the opinions of Internet users who have chosen to participate.

MOUNTAIN — to figure skating legend Scott Hamilton launching a new skating event in Lake Placid that will raise money for Adirondack Health’s Merrill Center for Oncology in Saranac Lake, as well as for his own nonprofit foundation, Scott Hamilton CARES, which funds cancer research. The ...

MOUNTAIN — to a fantastic First Night Saranac Lake on New Year’s Eve. Venues were packed, often having to turn people away. The performers rose to the occasion, and audiences were into it, dancing and listening to music and laughing along with comedy and kids acts. It was as good as it ...

Have a brew, support higher education

Just think: Every time you crack open a cold one, you could be supporting higher education in New York a little bit more. That’s the idea behind one New York City assemblyman’s bill to raise the state’s tax on beer — to double it, in fact — and to dedicate those funds to the SUNY ... 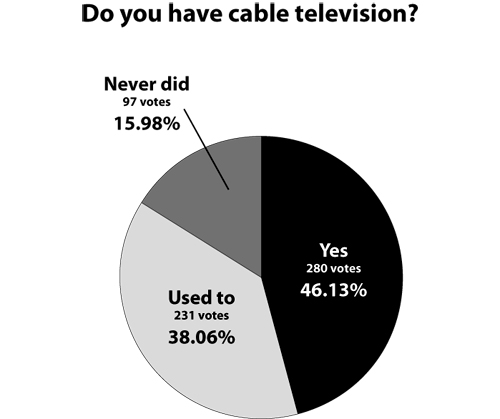 This week’s Web Poll: Is it OK that New York is eliminating bail for most misdemeanors and class E felonies? These polls are not scientific, and their results represent only the opinions of Internet users who have chosen to participate. 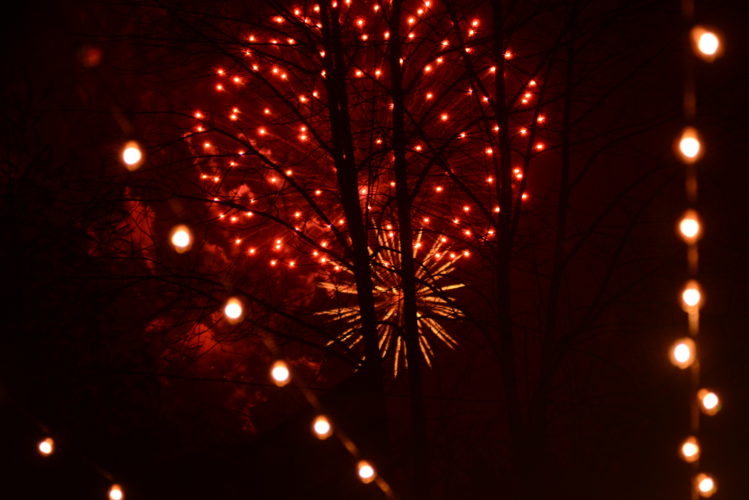 Join in another wonderful First Night

For the 14th year in a row, Saranac Lake is the place to be on New Year’s Eve. First Night Saranac Lake has a lineup loaded with musical, comedy and children’s acts, plus a presidential tribute and a curator of historic local films, all from 6 p.m. to midnight. There are all kinds of ...

The shortage of nursing home workers in our area and beyond isn’t likely to go away any time soon. One reason for it is the current economy, which gives workers plenty of options but is tough for those competing to hire them. Nationally, just 3.5% of the workforce is unemployed, the ... 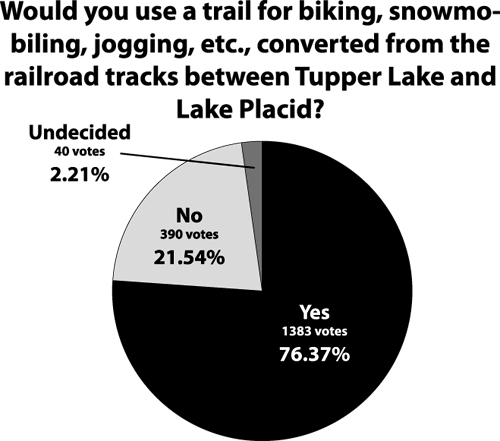 This week’s Web Poll: Do you have cable television? -- This poll is not scientific, and its results represent only the opinions of Internet users who have chosen to participate.