AuSABLE FORKS — Tournament officials and the board of directors for the internationally known  58th Annual Au Sable Forks Fast-Pitch Softball Tournament scheduled for July 10-12 has been reluctantly canceled. Tournament spokesperson Randy Douglas said the tournament committee made the ...

Saranac Lake’s Patrick Giblin holds the ball as he braces for a collision while fellow Saranac Laker Jay Annis supports the play during a match on June 5, 2011 at the Old Men In The Mountain rugby tournament in scenic Franconia, New Hampshire. Up until this year, the tournament for players ...

LAKE PLACID — So many things have changed as a result of the COVID-19 pandemic sweeping the world. With the required shutdowns of recreational facilities to curb the spread of the virus, and the cancellation of major sporting events including Lake Placid’s ECAC Hockey Championship ...

With school shut down due to the coronavirus pandemic, Saranac Lake district students were not able to enjoy the many traditional events that take place each spring as another academic year begins to draw to an end. One such gathering is the annual play days held for the district’s younger ...

LAKE PLACID — USA Luge announced Wednesday the repositioning of its coaching staff. Bill Tavares, who started as a national team coach in 2010 and took over as head coach in 2017, has relinquished his position, but will remain with the team as it enters the upcoming winter World Cup and ...

Players on a Tri-Lakes Youth Lacrosse team gather for a photo following a match against Potsdam on May 14, 2005 at North Country Community College.

CANTON — The largest summer event to come to St. Lawrence County and the North Country at large is going to see a huge change due to the COVID-19 pandemic with one county legislator predicting it to be “a flop.” The crowd of upwards of 30,000 that have been known to travel from all ...

Local winter Olympians Billy Demong, Tim Burke and Lowell Bailey gathered in a muncipal parking lot on Main Street in Lake Placid before leading a group ride on May 5, 2010. Demong, a nordic combined skier, and biathletes Burke and Bailey combined to compete in 13 Winter Olympics during their ...

Saranac Lake’s Patrick McHugh tees off on the par-3, 14th hole at Saranac Inn on May 22, 2009 during the second round of the Section VII high school golf championship tournament. McHugh drained the tee shot to record a hole in one. Also pictured are Lake Placid seventh-grader Art Griffin, ...

PAUL SMITHS — A third biathlete is heading to Paul Smith’s College to study and train. US Biathlon and the college continued their sport and education initiative Monday with the addition of Vincent Bonacci to the PSC campus in the fall. Bonacci, from Salt Lake City, Utah becomes the ... 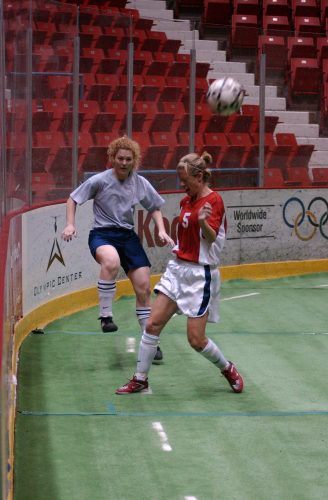 A player from the Jukeroos, right, can’t get to the ball before it’s cleared by the opposition during the women’s championship game in the Dawn to Dark indoor soccer tournament on May 9, 2004 at the Olympic Center’s 1980 Rink. The Jukeroos, a Connecticut-based club, took the title that ... 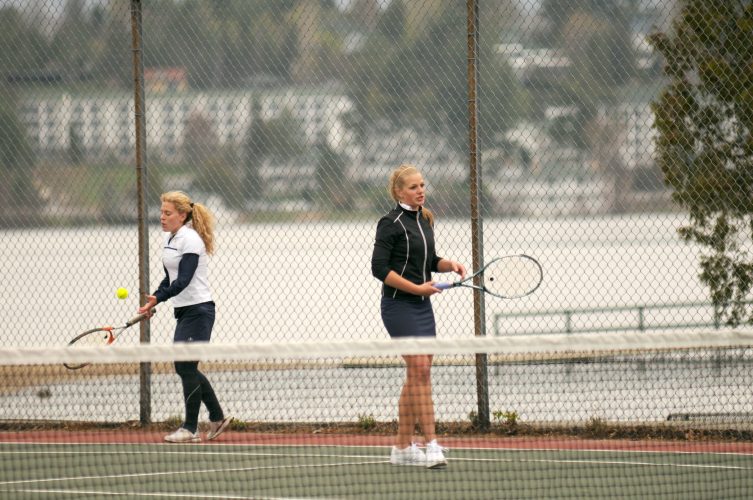 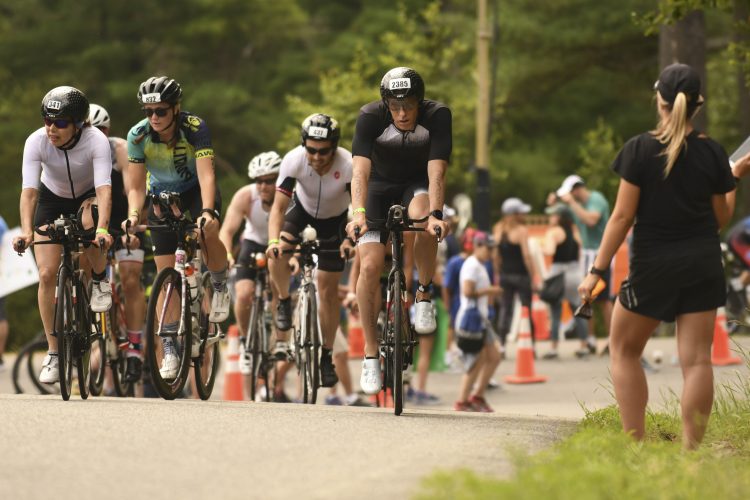 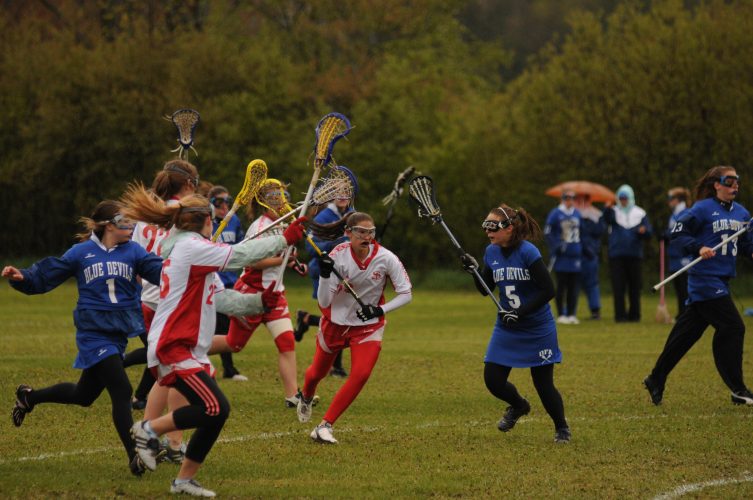 Storming through on a soggy day

Saranac Lake junior Hillary Pond carries the ball through traffic during a home girls varsity lacrosse match against Ogdensburgh in the rain on May 18, 2008. Pond scored four goals in the game to lead the Red Storm to a 6-5 win over the Blue Devils. 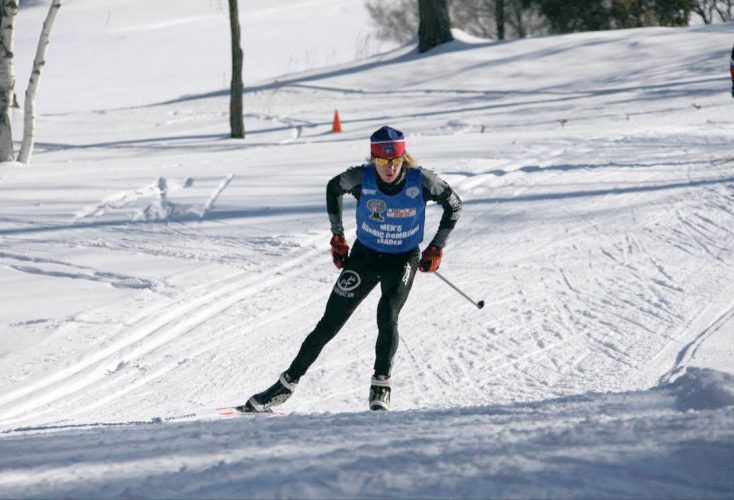 PAUL SMITHS — USA Nordic and Paul Smith’s College have announced that nordic combined competitor Aidan Ripp of Cloquet, Minnesota, has committed to the school for the fall semester. Ripp, 19, will simultaneously attend classes and train at the Paul Smith’s College VIC as part of the ... 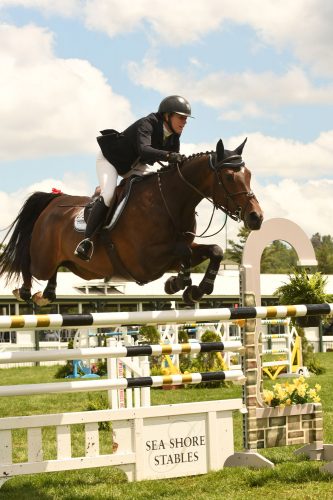 LAKE PLACID — A string of 50 years in a row has come to an end. On Thursday morning, the board of the Lake Placid Horse Show Association unanimously voted to cancel the two-week-long equestrian events that had been scheduled to take place at the North Elba Show Grounds from June 23 to ...