ASPEN, Colorado — Travis Ganong led the way for the U.S. Ski Team in a challenging super-G at the Audi FIS Ski World Cup Finals on another sunny, warm, spring-like Colorado day Thursday. “It’s nice to be done with the season and also, it’s nice to be able push one last race and have ...

LAKE PLACID — Final registration and bib pickup for the Lake Placid Loppet cross-country skiing races takes place today from 4 to 7 p.m. at the Mount Van Hoevenberg ski center. The full 25-kilometer and 50K races will take place Saturday. Race-day registration will be available for the ... 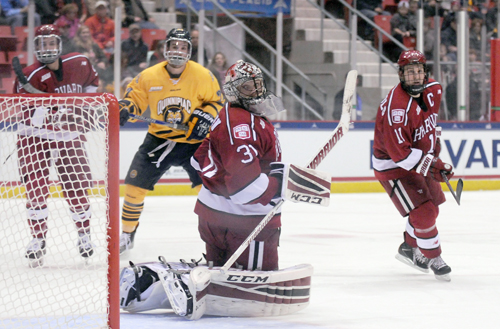 LAKE PLACID — If the seedings heading into this year’s ECAC men’s ice hockey postseason tournament were an indication of how things would unfold this weekend in Lake Placid, the final four teams still left alive should provide for an exciting final four. The top three seeds in ... 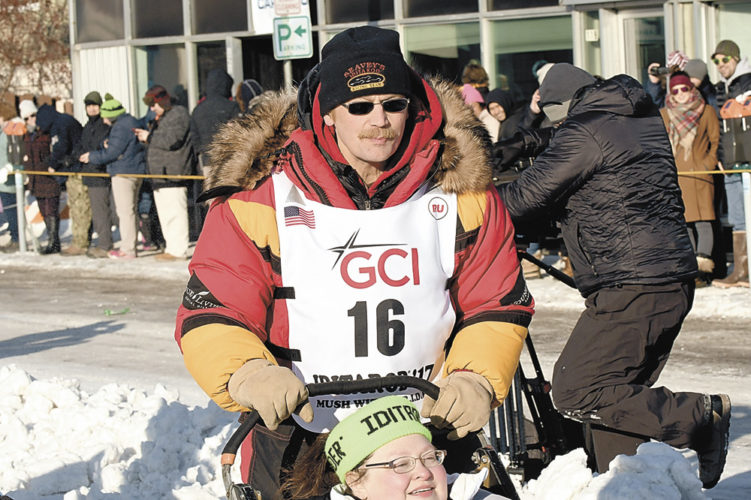 ANCHORAGE, Alaska — Mitch Seavey won his third Iditarod Trail Sled Dog Race on Tuesday, becoming the fastest and oldest champion at age 57 and helping cement his family’s position as mushing royalty. The Seward, Alaska, musher brought his dogs off the frozen Bering Sea and onto Front ... 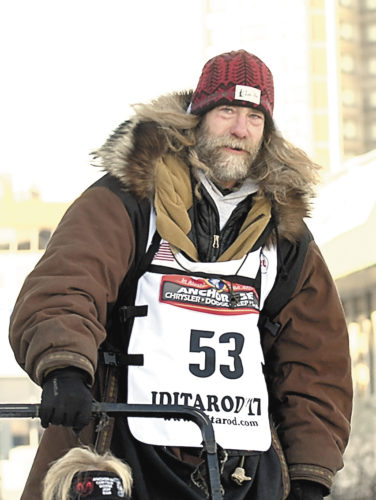 Peter Reuter of Bloomingdale is still on the Iditarod trail. The part-time resident of Bloomingdale is competing in the nearly 1,000-mile sled dog race across the interior of Alaska for the first time. He reached his last checkpoint at 9:59 a.m. Tuesday in the village of Kaltag with 10 ... 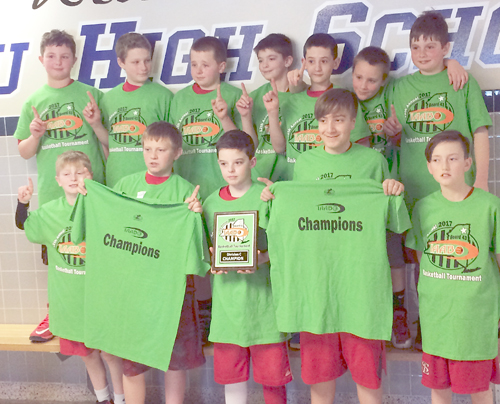 LAKE PLACID — One only had to observe the conclusion of the men’s Norton Junior National Luge Championship Sunday morning to witness the vagaries of the sport. Tack on a demanding driver’s track such as Mount Van Hoevenberg’s, and a course made difficult by excessive cold leading to ... 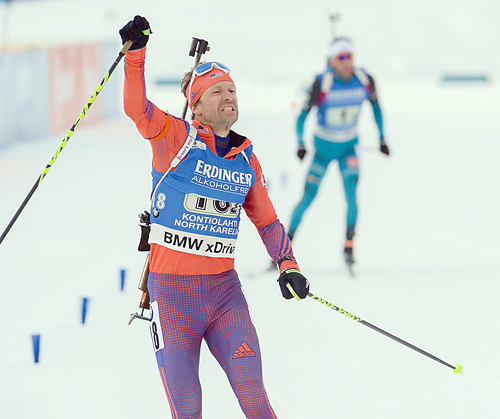 LAKE PLACID — The cross-country skiing Junior National Championships came to a close Saturday with the team relay events at the Olympic Jumping Complex. Karl Schulz teamed up with Bryce Hartman and Evan Carr to take fourth place in the under-20 men’s division with a time of 22 minutes, ... 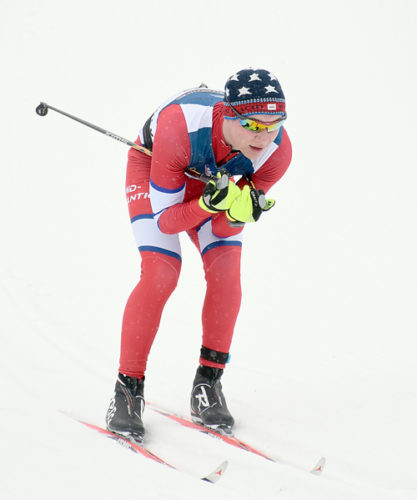 LAKE PLACID — For the first time this week, a local athlete wasn’t astride the podium at the end of the third day of competition Friday at the cross-country skiing Junior National Championships. On Monday, Lake Placid High School graduate Karl Schulz claimed the men’s under-20 ...

Lowell Bailey took 16th place and Susan Dunklee finished fifth Friday as the World Cup biathlon tour event in Kontiolahti, Finland got underway. Bailey, of Lake Placid, shot cleanly, but was unable to get in a groove on the skis in the men’s 10-kilometer sprint. He finished 1 minute, 1.1 ... 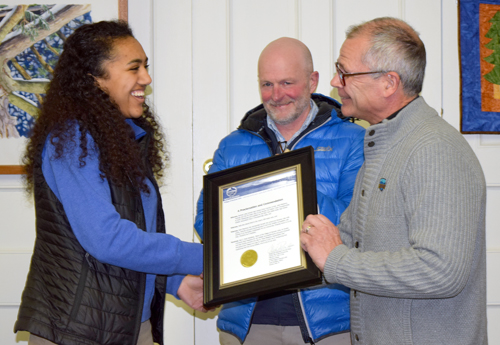 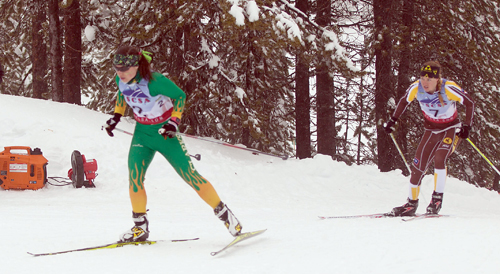 BEND, Oregon — The U.S. Collegiate Ski and Snowboard Association continued its five-day collegiate national championship Wednesday with the men’s alpine slalom and a nordic freestyle sprint at Mount Bachelor. The snowy weather continued to be a challenge, forcing the snowboard ... 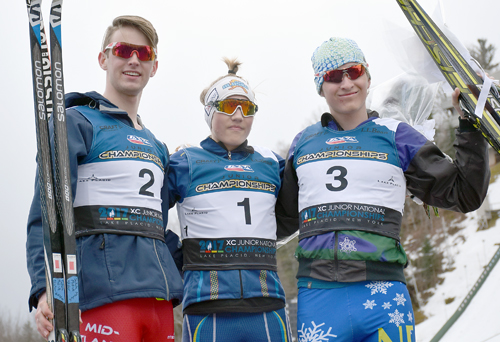 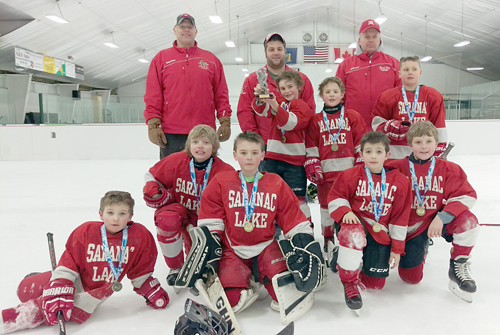 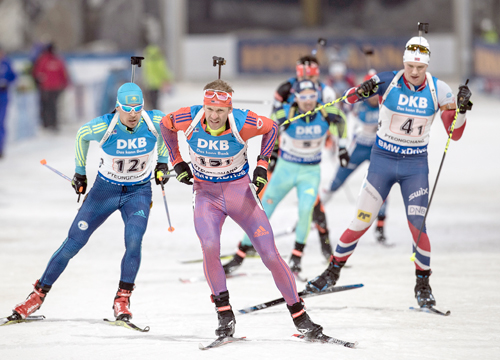 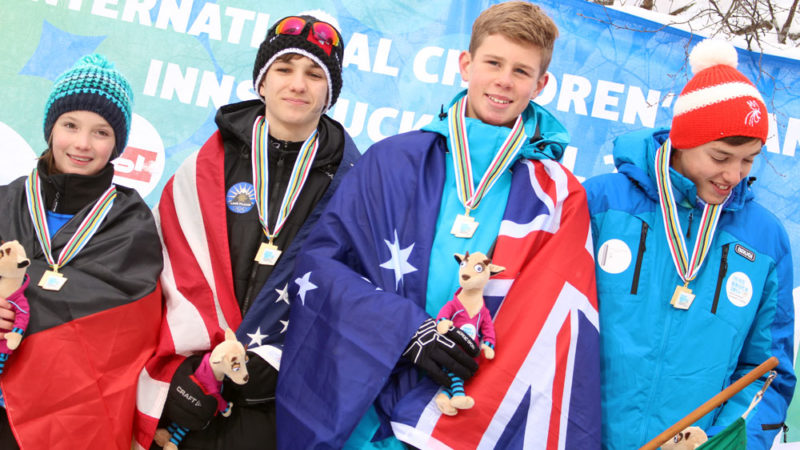 LAKE PLACID — This village isn’t wasting time in trying to bring three big international sports events to the Adirondacks over a five-year span. At Monday night’s regularly scheduled village board meeting, the board unanimously approved Lake Placid’s letter of intent to host the ... 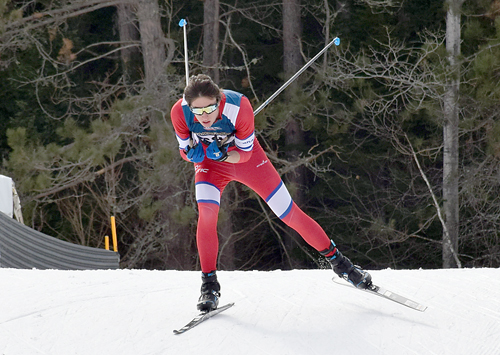 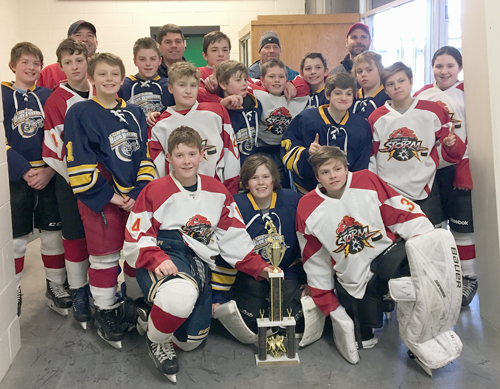