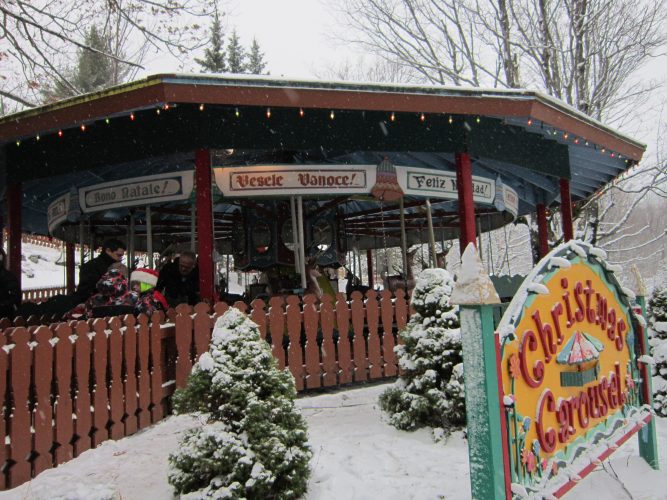 An evening visit to the North Pole

I love winter, the winter solstice and the Christmas holiday. I love it when the decorations are finally on our tree and the house smells more like a winter walk than a golden retriever. I could keep that balsam up all year if it didn’t become a fire hazard. We’ve finally stored the bins ... 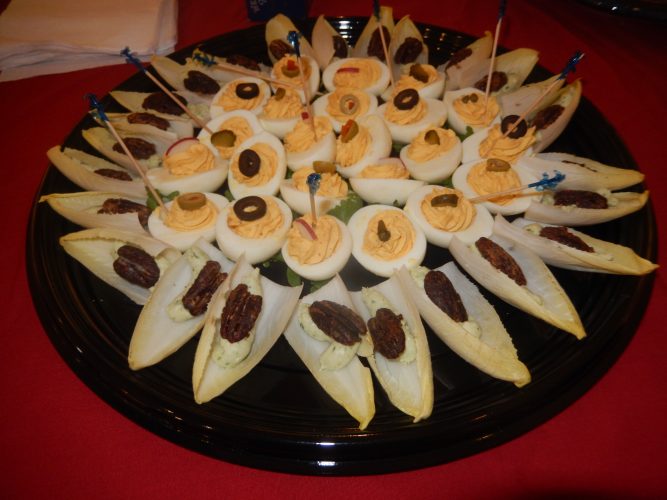 It’s that time of year again when one year turns into another. The passing of one year and the birth of a new one is cause for both revelry and reflection. It’s the time each year that we consider the past and plan ahead. Almost every culture shares a time of looking back and looking ... 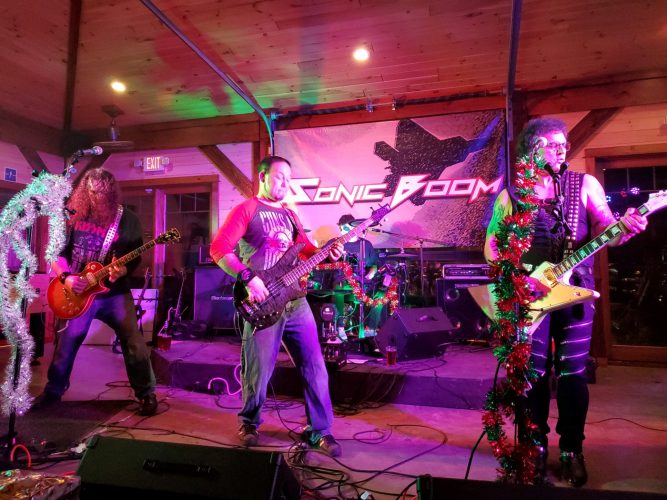 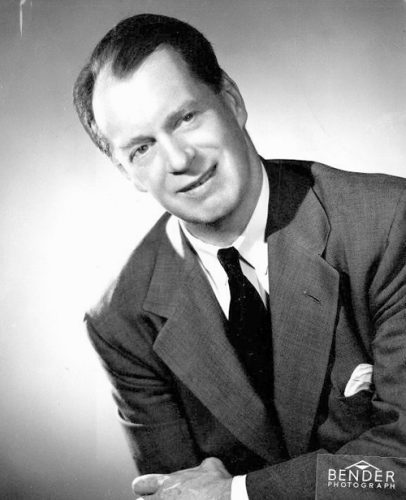 ‘I’ll Be Home for Christmas’ writer is buried in Greenwich

The songwriter who wrote “I’ll Be Home for Christmas,” was laid to rest in 1974 in his adopted home of Greenwich. His gravestone in Greenwich Cemetery bears an etched wreath at the top. The words below say, “The Song is Forever.” “Like a nod to Christmas, but it’s also a ...

SARANAC LAKE — With a new $145,000 state grant, Pendragon Theatre says it has raised over $4.5 million out of a projected $7 million target to build a new downtown location. More than half of that fundraising total so far comes from state grants, such as $2.5 million pledged through the ... 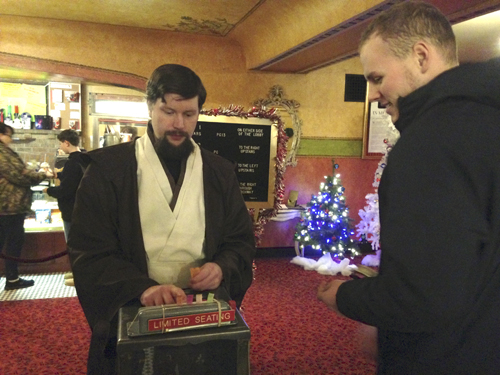 Excited for ‘Rise of Skywalker’ 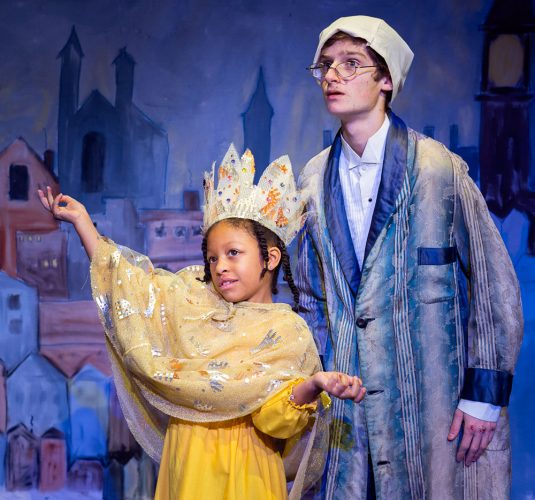 SARANAC LAKE - Get ready for a wild ride full of ghosts, Christmas cheer and toads. Pendragon Theatre will host its production of “Mr. Toad’s Christmas Carol” throughout the month. It premiered Saturday. The meat of the play is still the Charles Dickens classic - a crotchety ... 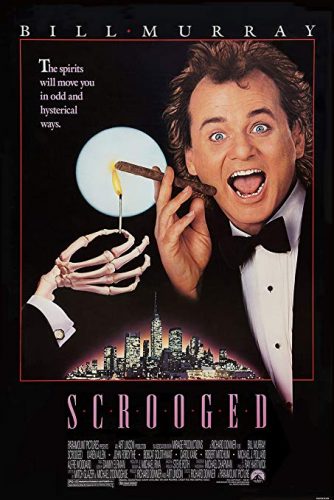 Have yourself a Murray little Christmas

After seeing Pendragon Theatre’s production of “Mr. Toad’s Christmas Carol” this past weekend, it got me thinking, what’s my favorite adaptation of the ghost story? It’s “Scrooged,” and I’m putting that as the best Christmas movie of all time. If you haven’t seen the ... 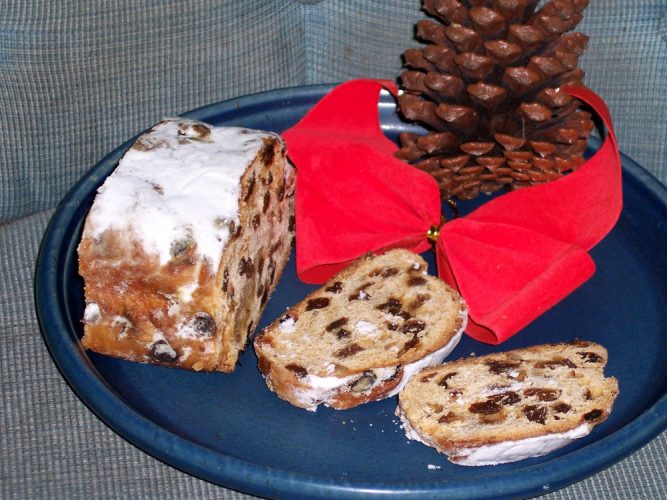 As the year draws to a close — it is holiday time! Solstice, Hanukkah, Christmas, Kwanzaa … and then the New Year! How will you celebrate the holidays this year? What are your special holiday foods? This darkest time of year we celebrate with light. Solstice burns a Yule log. Hanukkah ...

Recently I was put in an awkward situation where a contractor brought his children to work and I ended up babysitting. For starters, you do not know this person. It happened out of this area. But by the end of the story, you will probably know someone like him. Do not think I did this out of ...

LOS ANGELES — “Game of Thrones” was both an unprecedented achievement and old-school role model in the TV decade that’s rolling its final credits. Installments of the elaborately produced hit were doled out one at a time by an established outlet, premium cable channel HBO. That ... 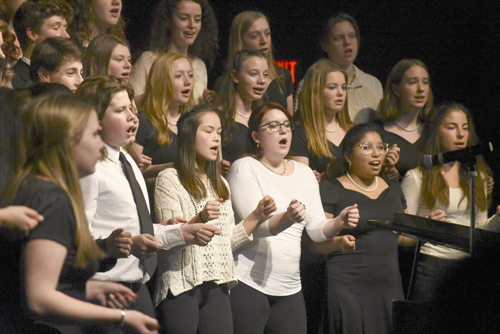 See and buy more photos in our CU photo gallery. 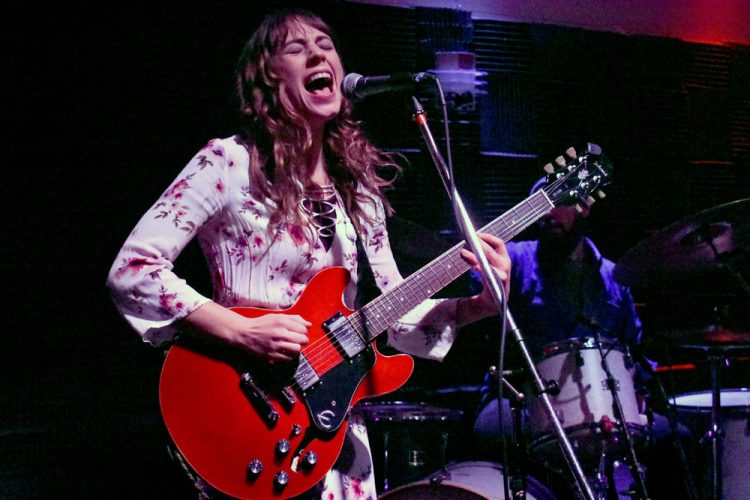 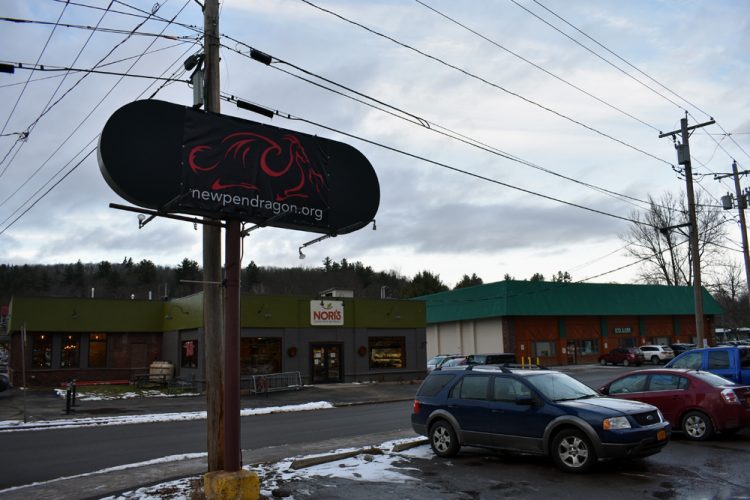 Owl’s well at the Village Mercantile

SARANAC LAKE — If you give even the tinest hoot about owls, this is the event for you. The Village Mercantile (formerly The Community Store) will be hosting Adirondack Raptor proprietor Mark Manske for a book signing and a meet and greet with one of his special owl friends on Saturday, ... 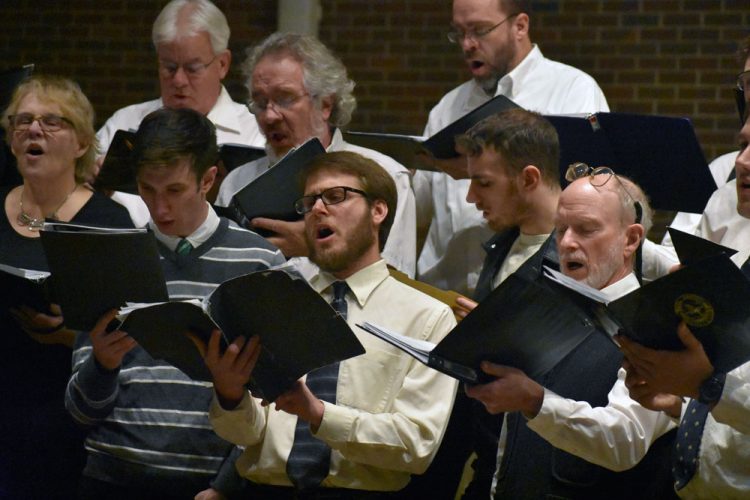 Hallelujah! Choirs ring in the holidays 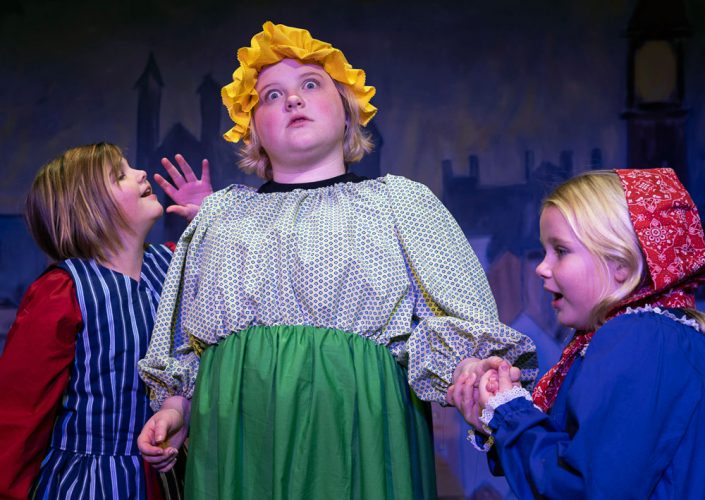 The Skinny: Cool stuff to do this week

Fiddler in the cafe - I once saw this dude Yannig Tanguy play fiddle at January Jams at the Recovery Lounge in Upper Jay, and he’s a dope performer. Mixing Celtic, American-folk and French-Canadian sounds, Tanguy delivers some impressive fiddle playing. He and his friend Lee Adam are ... 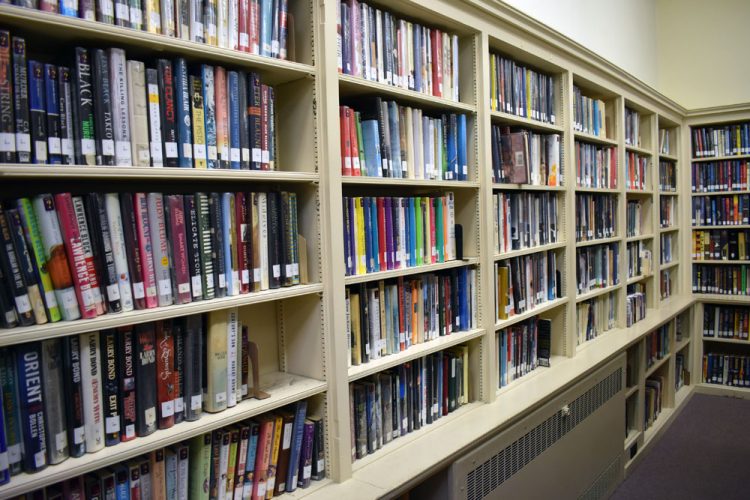 A magical place where you can find (almost) anything

What if I told you there was a place where you can go to get books, movies, music, newspapers, magazines and sometimes even video games — seemingly infinite pieces of media, culture and entertainment at your disposal — and it’s all free (sorta)? You’d probably be like, “Psh, yeah ... 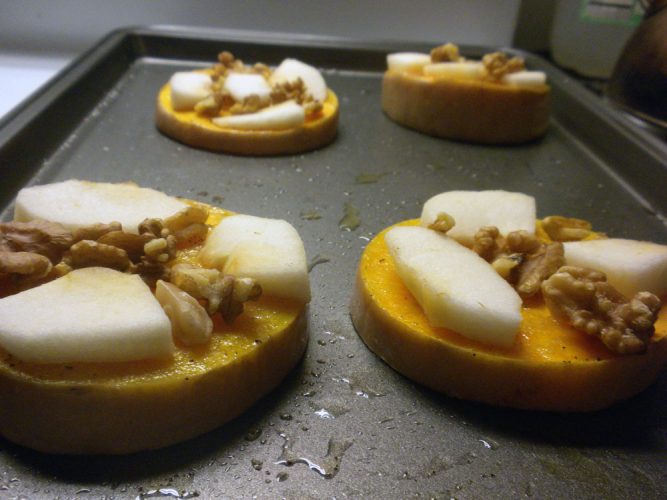 Let’s go nuts for the holidays

It’s December. Wintertime evokes visions of sitting by a hearth cracking nuts, which are now at their peak of freshness, and widely available. Popular holiday songs mention “chestnuts roasting on an open fire” — a custom that few Americans know. But walnuts and almonds are our most ... 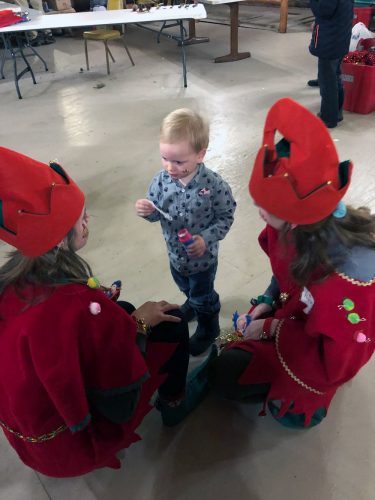 The Joy of Giving Party

It can be challenging to find ways to nip the holiday focus on commercialism. We survive Black Friday, attend Small Business Saturday, and search through the Cyber Monday deals. If we are careful, it’s easy to get caught in the drama of wanting the most popular “must-have” items. To ...