Root Shock returns to The Waterhole 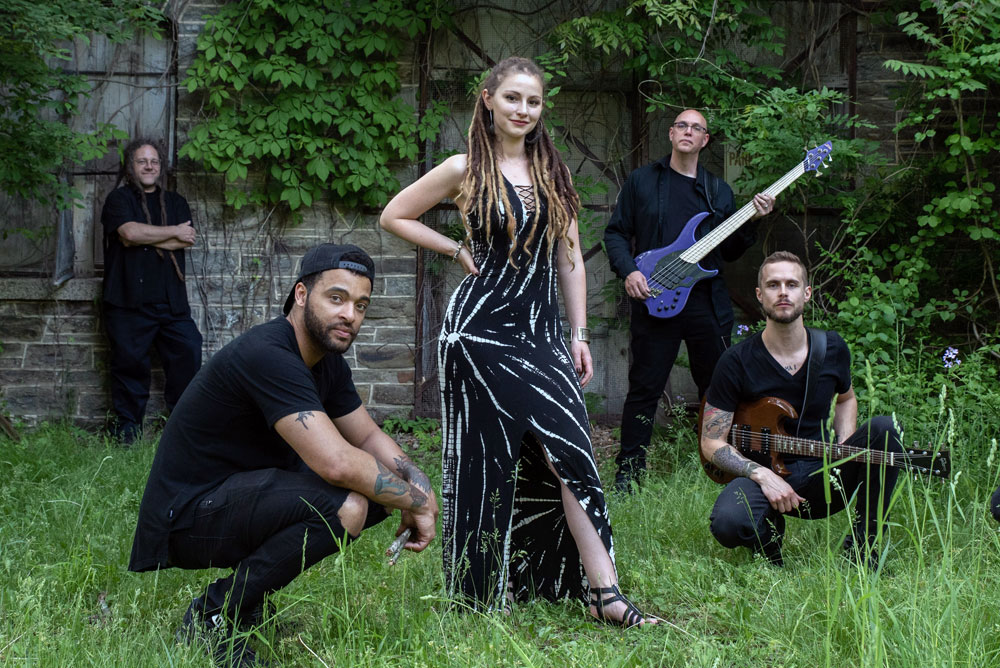 The band Root Shock is back at The Waterhole Saturday with their unique brand of uplifting music. (Provided photo)

Conscious, soulful, uplifting, even healing–that’s how many fans have described the band’s infectious sound and energy. With a reputation like that, it’s unsurprising that this group is indebted to reggae, a class of music forever married to love, humanity, social change and an almost tangible sense of sunlight. But Root Shock didn’t form on a beach. Instead, they came up in snowy Syracuse in 2012, and since then, they’ve developed a voice that transcends genres.

Spearheaded by the acrobatic, powerhouse vocals of Jessica Brown, the Root Shock sound is at once commanding and cathartic, but never at the expense of a velvety, carefully placed jazz or neo-soul lick. When he isn’t complementing Brown’s pipes with his own earthy vocal turns, Phil Grajko gets weird on the guitar, seamlessly moving from chop chords to girthy riffs and spellbinding solos colored by Latin, prog, and psychedelic rock textures–often in tandem with mad keyboard genius Brian Lauri. Rounding out the band, bassist Bill Eppel and drummer Tyre Outerbridge make for a formidable rhythm section fluent in patterns ranging from dancehall to ska to heavy dub style and funk.

In 2016, Root Shock released a self-titled album, produced by their trusted engineer and part-time auxiliary percussionist, Jason “Jocko” Randall, and followed that up with the “Many Paths” EP in 2018. Both records are proof of the band’s democratic songwriting process, with thoughtful lyrics from Brown and Grajko that invoke hope in dark times, warn against injustice and imagine a future in which all are free and equal and united by music.