Cue the violins: Iva Bittova is back 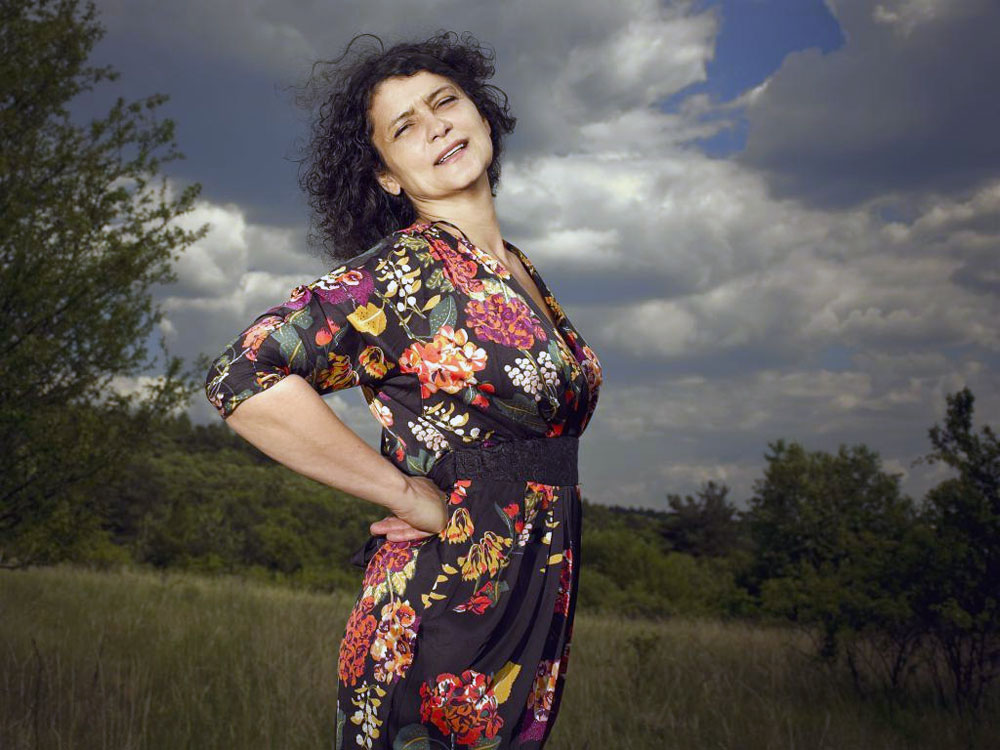 Violin/vocalist Iva Bittova is part of an international community of genre-defying musicians. She will be performing at Lake Flower Landing Friday at 8 p.m. (Provided photo)

On the program will be the US premiere of Vladimir Godar’s Sunicko, selections from Leos Janacek and Bela Bartok folk songs. These two women, who are as comfortable playing classical as experimental music, also plan to spontaneously explore an unknown path of vibrations together.

From Iva’s formative years rooted in the classical and gypsy music of the Moravian villages of her homeland, she became part of an international community of genre-defying musicians.

“I’m really happy that I can travel and bring part of my life to audiences through music,” she said. “I try to have a dialog with every single person in the audience.”

The fact that Saranac Lake is on the circuit of a performer on the world stage is in part because she now lives in the Hudson Valley, where she started a school of voice called Zingora.

She is as frequently on the stage with new music luminaries like Meredith Monk, Bobby McFerrin, Bill Frisell, Marc Ribot, Don Byron, Fred Frith or George Mraz, as she is with the Bang on a Can All-Stars, the Prague Philharmonic or musicians in Tibet, Rajasthan, Russia, and her own back yard.

Esther performed with Iva as part of the Osteetah String Quartet at Hobofest 2016. While Esther’s passion for Bach and traditional chamber music put her in demand for Loon Lake Live series, she cross-pollinates with all sorts of genres of music and is looking forward to playing again with Iva as two women exploring free expression.

During Winter 2017, Esther, with her husband Gene, hosted the Bakery Concert Series at Lake Flower Landing. The series presented adventurous cutting-edge collaborations and introduced the Bakers to the region as ambitious programmers with fresh ideas. In 2018, Esther presented Bach Around Town in five installments, each in a different venue in the Tri-Lakes area with special guest performers.