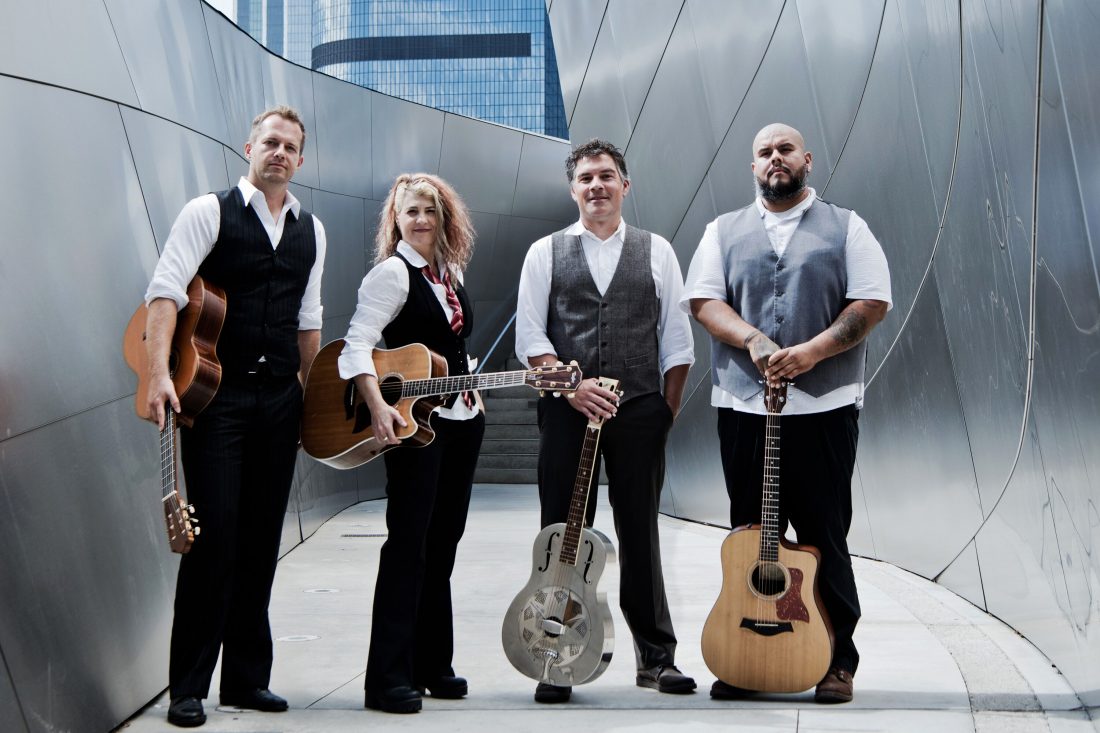 They share a passion for many different musical styles and guitar techniques, which has given The String Revolution a unique sound.

They released their first EP “Stringborn” in 2016, and their newest CD, “Red Drops,” is set for release this year. The String Revolution’s cover version of “Billie Jean” reached the Top 10 Spotify LA Instrumental Charts and has over 300,000 plays. “Stringborn” was also included on the 2017 Grammy Entry Ballot.

The band has been selling out local LA and California regional music clubs, house concerts and festivals including The Hotel Cafe, The Mint, Genghis Cohen, Laguna Beach Arts Festival and NAMM Headquarters, and will soon embark on international touring. Their shows include original compositions as well as memorable covers arranged in fresh and surprising ways that utilize their expert guitar skills.