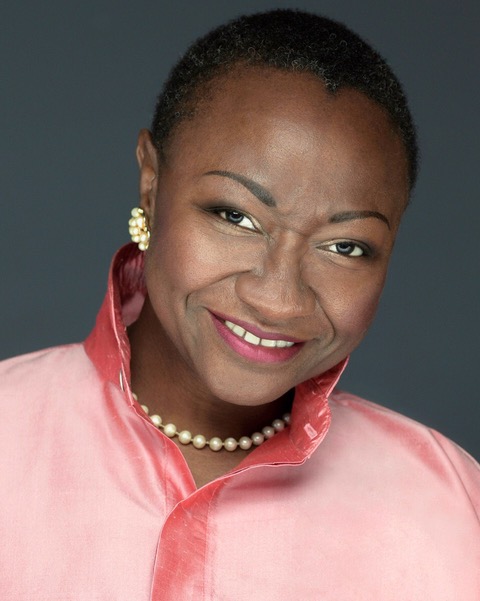 LAKE PLACID — The fourth annual Blues at Timbuctoo (BT2) festival will bring three class acts to the base lodge of the Olympic Jumping Complex John Brown Farm State Historic Site on Saturday, Sept. 14, from noon to 5 p.m. The event, which is presented by John Brown Lives! and Delta Blue, is family-friendly, free and open to the public.

(UPDATE: Due to weather concerns, the event has been relocated from the John Brown Farm State Historic Site.)

A day of music that brings messages of hope and healing, in a place steeped in a history of struggle, sacrifice and multiracial unity, Blues at Timbuctoo is more than a concert.

Dugger, who returns for the fourth time to headline BT2, was struck by the spiritual sensation of being at the farm and described the abolitionist’s home and final resting place as the “perfect environment to hear the message of unity we’re promoting … needed now more than ever, as race relations are a strained as they’ve ever been in our country.”

Ellen Rocco, former Station Manager of North Country Public Radio and host of the popular weekly show on the station, The Blue Note, will emcee the event.

Weather permitting, BT2 will be held outdoors, and all are encouraged to pack a picnic and bring a blanket or chair and sun umbrella. An alternate venue will be announced in the event of inclement weather.

In addition to the music, John Brown Lives!’ “Dreaming of Timbuctoo” exhibition will be on display at the farm’s Upper Barn. The exhibition details a chapter in the long struggle for equal voting rights in New York State. Hailed in the 1840s as a “scheme of justice and benevolence,” it involved a give-away of 120,000 Adirondack acres so that free Black New York men might meet a discriminatory property requirement and gain the right to vote.

JOHN BROWN LIVES! (JBL!) is a freedom education and human rights project that uses the lens, legacies and lessons of the past to inform and inspire civic involvement to address some of the most pressing concerns of our time, from mass incarceration and human trafficking to voting rights and climate justice. Celebrating its 20th anniversary, JBL! has sponsored surprising collaborations, groundbreaking research, community dialogue and cultural initiatives since 1999 that upend conventional narratives, provide portals for oft-avoided conversations and facilitate examination of our history for its useful legacies in the present. 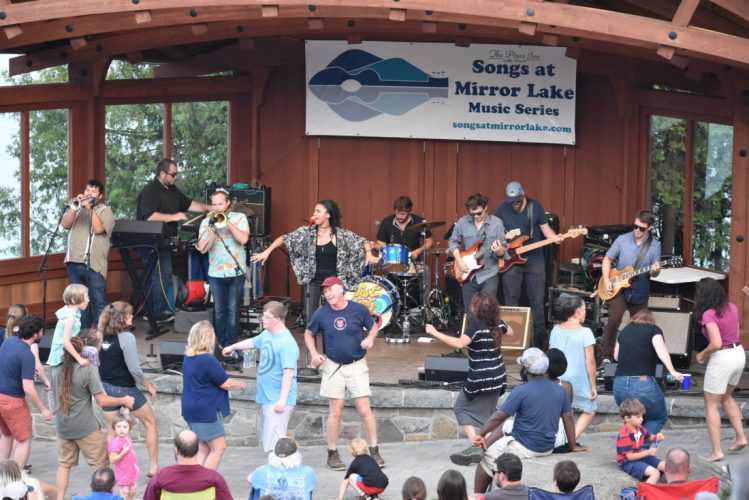 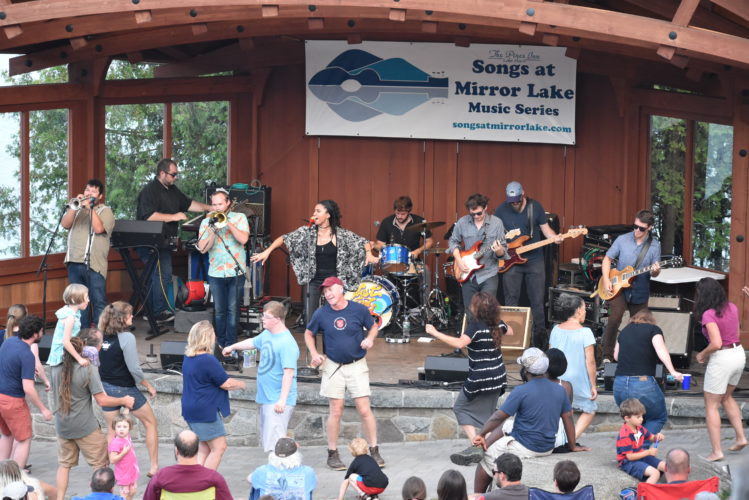 ALBANY — New York’s governor says he is “appalled” by videos showing crowds standing close together at a ... 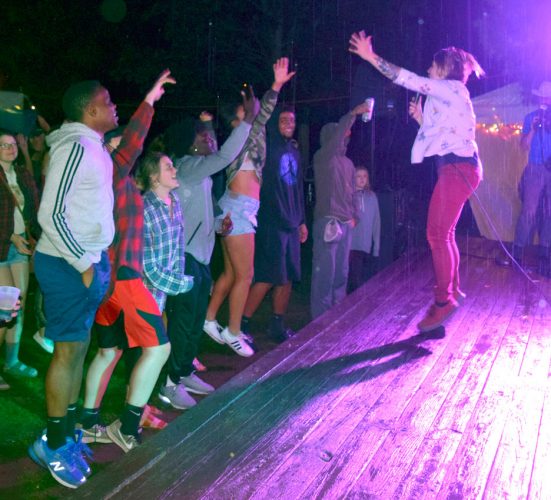 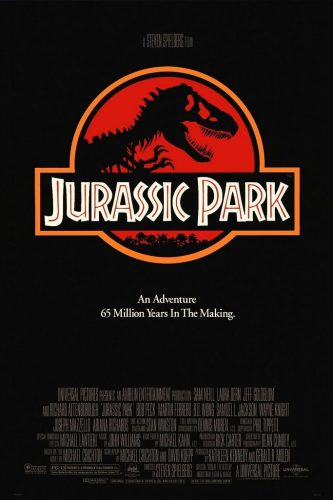 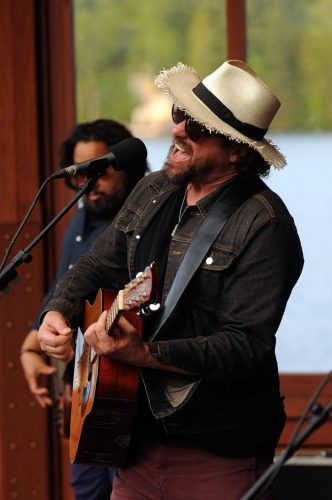 Amid confusion over drive-in concerts, LPCA’s is canceled