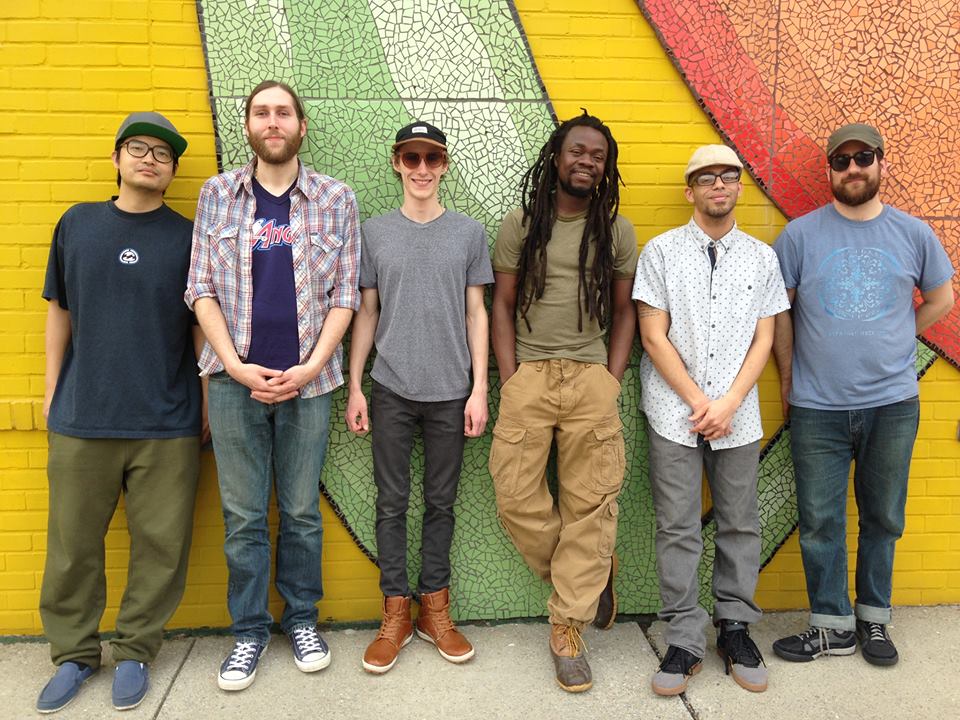 Mosaic Foundation, pictured above, will perform at Sudnay at Northern Current. (Photo provided)

For 10 years, Hobofest entertained locals. It started by the railroad station and later moved to Riverside Park. It was this alteration in location that started the shift in the festival’s musical focus that would continue to change both substantively and aesthetically with a new festival when the two creators of HoboFest, Todd Smith and Peter Seward, retired the event last year, according to Northern Current Marketing Committee Chair Jessica Collier.

The original festival hosted mostly Americana and folk music. Some people would also dress as if they had hitched rides on trains from coast to coast. The theme was centered around the culture of the train-traveling hobos. But Collier said Smith and Seward wanted the name retired with them, which wasn’t an issue for the organizers of the new music festival.

“We wanted to not really limit ourselves in terms of sound,” Collier said. “We have a lot more diversity in terms of music.”

The lineup includes Useless Cans, who play jazz, folk and traditional Russian music; Mosaic Foundation, who play reggae; and headliner Kat Wright, who sings soul. For those who enjoyed the Americana-style music, one or two artists will satisfy that hunger.

There will also be a kids section with a bouncy house, and stands with games and activities geared toward children, as well as a few food and craft vendors, according to Collier.

But despite the differences, Northern Current, like HoboFest, will be a day-long, family-friendly free event in Riverside Park.

At noon, there will be a tribute to Jeff Couture, a well-known persona in the music scene in Saranac Lake. Couture, who could often be found playing fiddle at the Shamrock Bar and Grill, died last year.

Northern Current had been worked on by a group of locals for a little less than a year. Their first meeting was around a month after last year’s HoboFest ended.

“We worked on the branding for a couple months, then the lineup after that and then on getting the word out,” Collier said.

Much of what they sought to achieve was reached during that time, but they already have plans for a few more additions for next year. Collier said the group had hoped to include more visual art at the event and plan to do so next year. She said the hope is that the event can promote all sorts of local artists in the area, including actors, artists and writers.