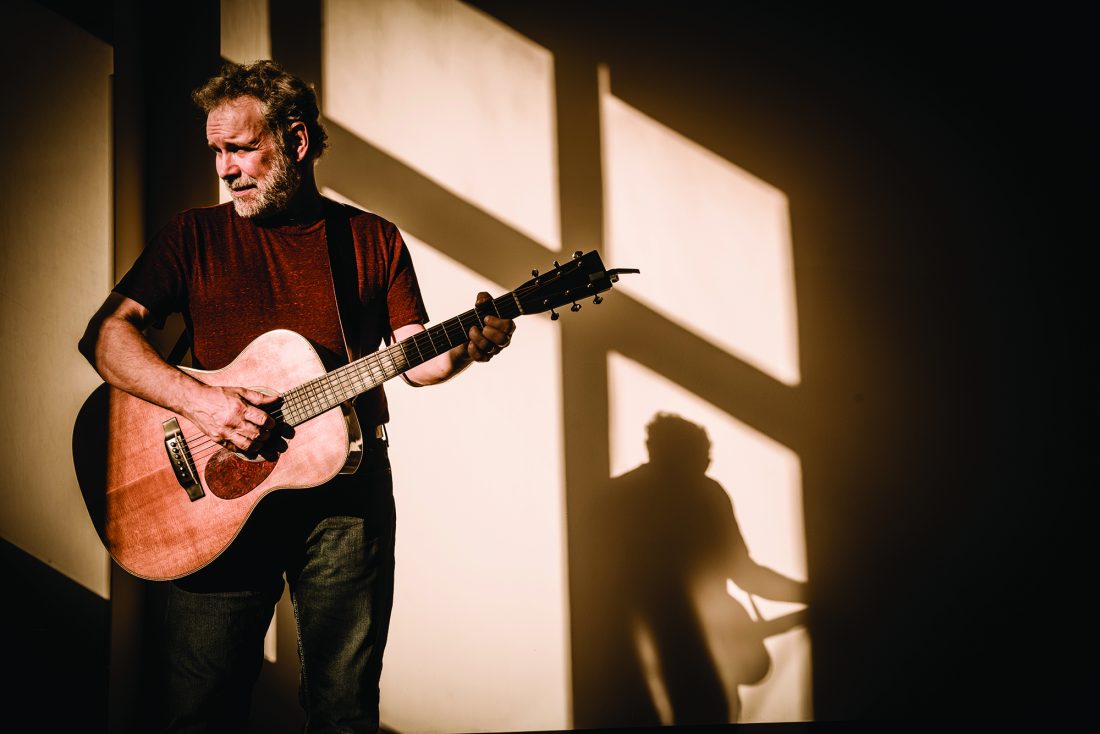 Gorka has been a pillar of the folk music community, with over 10 albums to his credit and appearances on “Austin City Limits,” “Mountain Stage,” “eTown,” CNN and more. Many artists have recorded and/or performed his songs, including Mary Chapin Carpenter, Nanci Griffith, Eliza Gilkyson, Mary Black and Maura O’Connell.

In addition to 13 critically acclaimed albums, Gorka released a collector’s edition box featuring a hi-definition DVD and companion CD called “The Gypsy Life.” Windham Hill also released a collection of Gorka’s greatest hits from the label called “Pure John Gorka.” In 2010, Gorka released an album with his friends and Red House label-mates Lucy Kaplansky and Eliza Gilkyson under the name “Red Horse.” It received high praise from critics and fans alike and landed on the Billboard Folk Charts, becoming one of the most played albums on folk radio.

Gorka’s song “Where No Monuments Stand” is featured in the documentary “Every War Has Two Losers” about activist and Oregon Poet Laureate William Stafford (1914-1993).

Originally from New Jersey, Gorka got his start at a neighborhood coffeehouse in eastern Pennsylvania. However, his career really took off after his move to Minnesota and relationship with Red House Records took root.

On this northern New York tour, Gorka will be promoting his new CD, “True in Time.”

BluSeed Studios is a full-service art center that offers an intimate coffee-house type experience for all. The exhibit space currently features the work of Lake Placid artist Cree Scudder. The gallery’s hours are Monday through Friday 1 to 5 p.m. and Saturday noon to 5 p.m., or by appointment.

For more information, call 518-891-3799 or visit the website at www.bluseedstudios.org