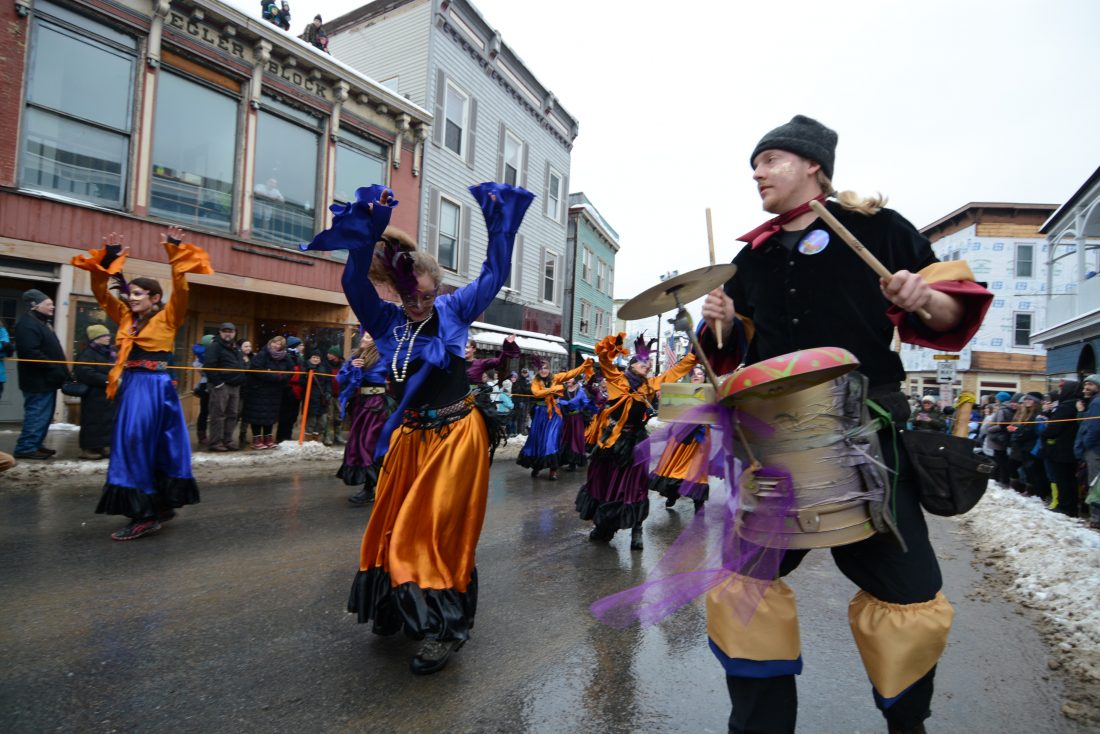 The parade will take place at Broadway and Main Street from Ampersand Avenue to Lapan Highway and the public is invited to assemble along the route. The procession is a crowd favorite and tradition of the Winter Carnival, featuring many creative floats, quirky performers, community members and more.

Parade performers will be judged in several classes covering businesses, civic or volunteer groups, youth groups, school groups, independent groups and animal units. Trophies will be awarded to the top two entries in each group that most conform to the “Prehistoric Park” theme, as well as the Louis Fobare Trophy for Best of Show.

The parade will be streamed live on the internet at www.ustream.tv/channel/qejSeUtnW9G. It will also be recorded and available for on demand viewing at the same link.