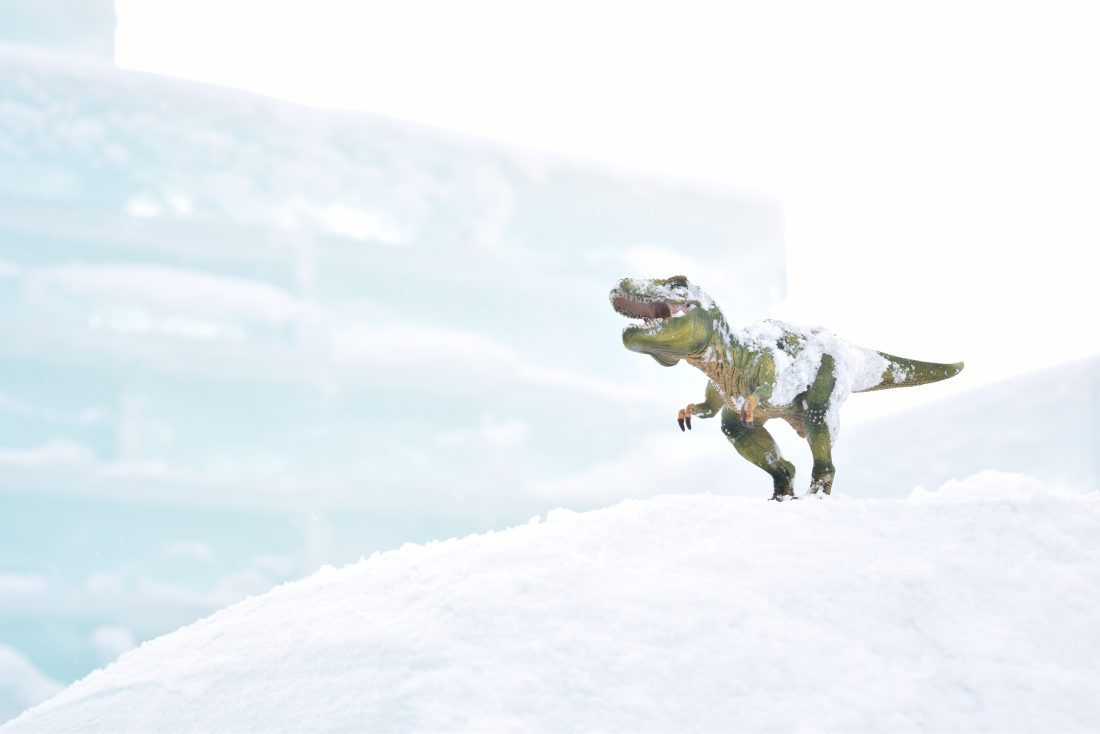 SARANAC LAKE — Winter Carnival starts this weekend. On top of festivities such as the lady’s frying pan toss, snowshoe races and the parade, many local establishments will host their own events that coincide with the celebration.

The Waterhole bar and live music venue on Main Street has a stacked lineup this year for all of Winter Carnival week with some returning acts such as psychedelic funk band Lucid, two-tone reggae group the Big Takeover and groovy jam band the Melting Nomads. 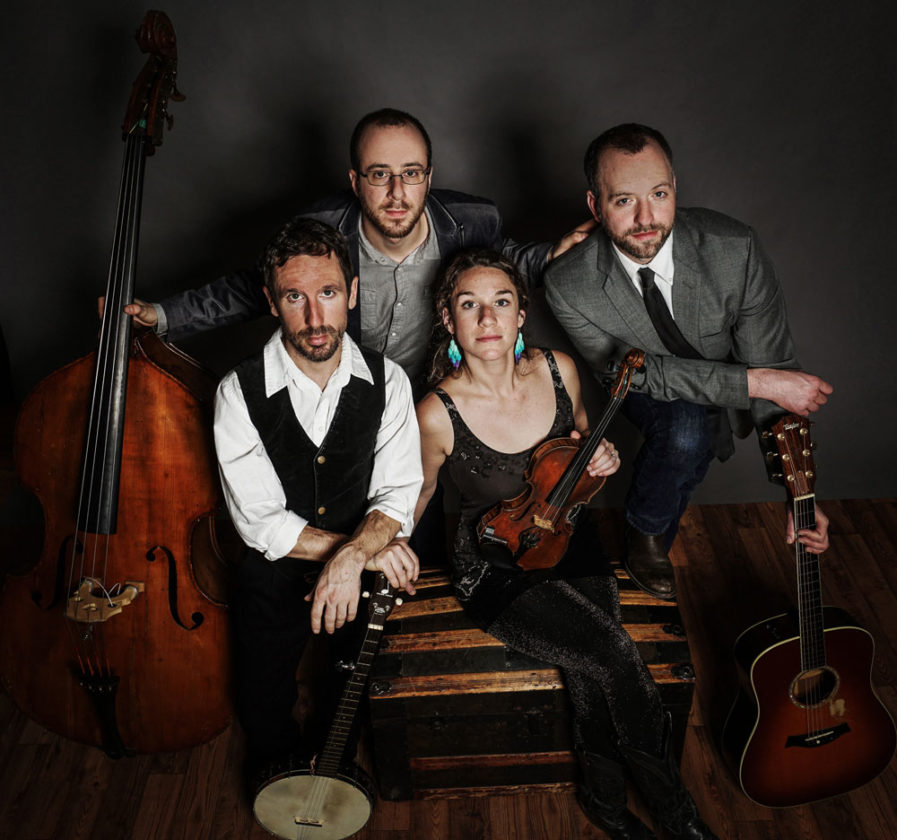 The Waterhole is selling all-access passes for $65, and tickets to individual shows can be found on their website, saranaclakewaterhole.com. Four of the performances throughout the week will be free, including the post parade show featuring the Big Takeover. 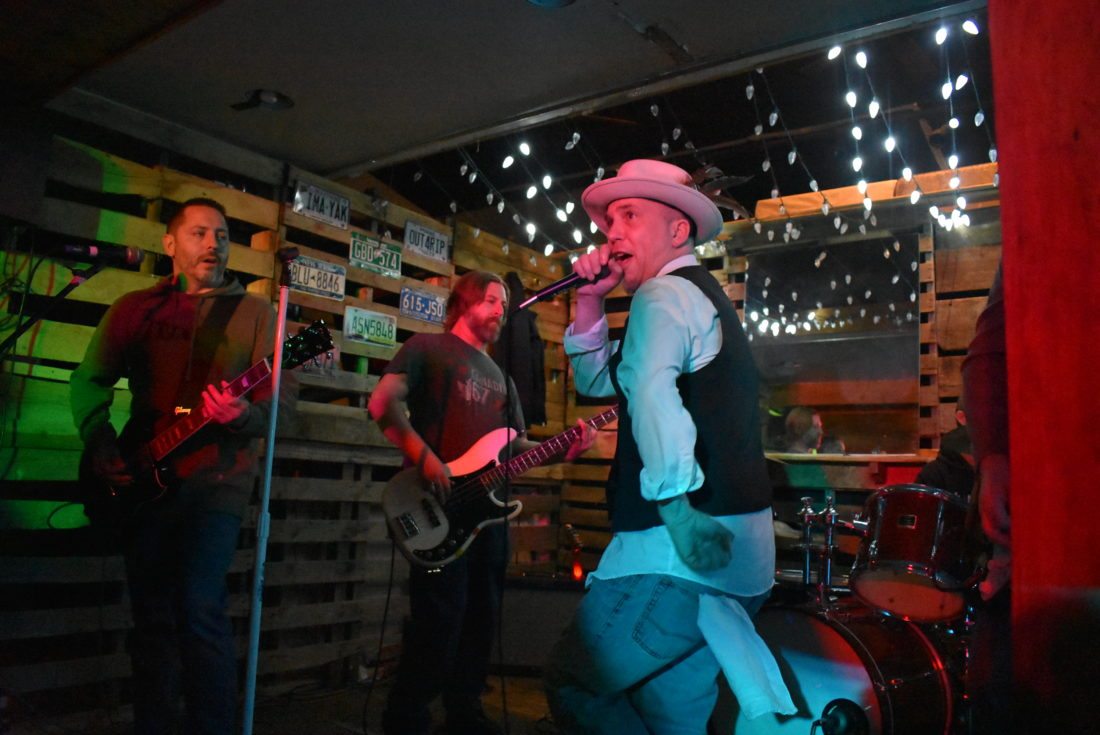 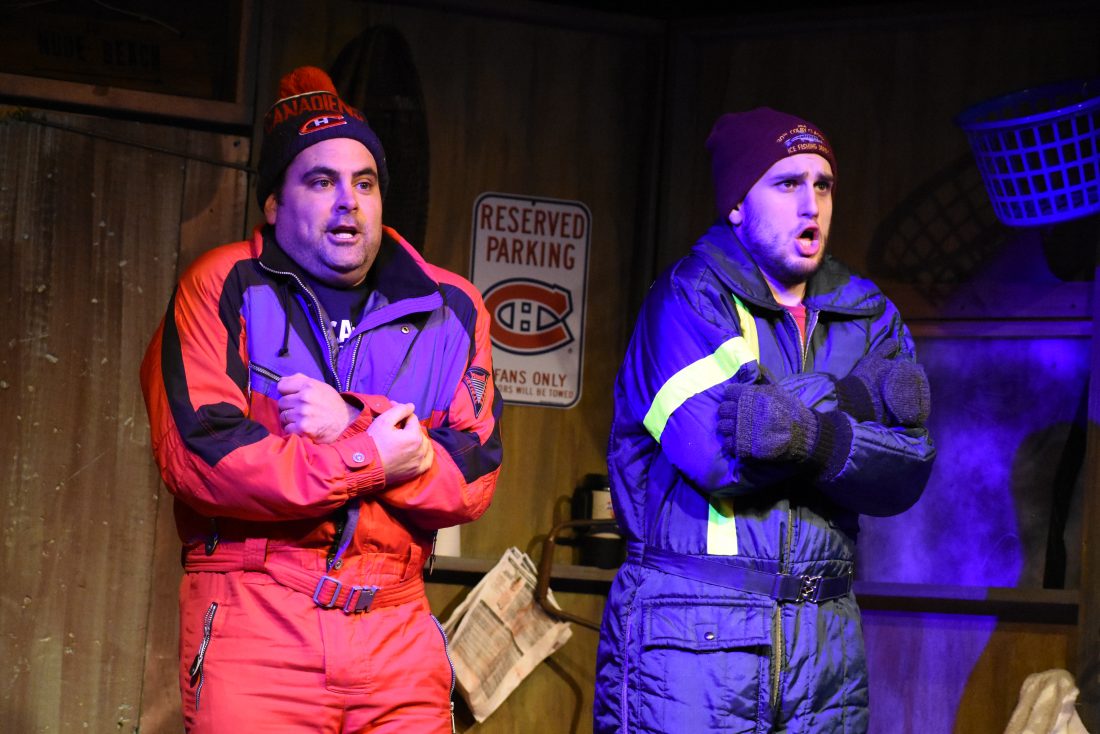 A weekend of free live music at Bitters & Bones will kick off Thursday, Feb. 7 with a “Super Jam” featuring musicians from multiple bands. As per tradition, the local bar will showcase the humorous rocking styling of Big Boss Sausage for two nights. Philadelphia-based gnarly funk group the Royal Noise will also play two days, one is Sunday morning during a bottomless champagne brunch. 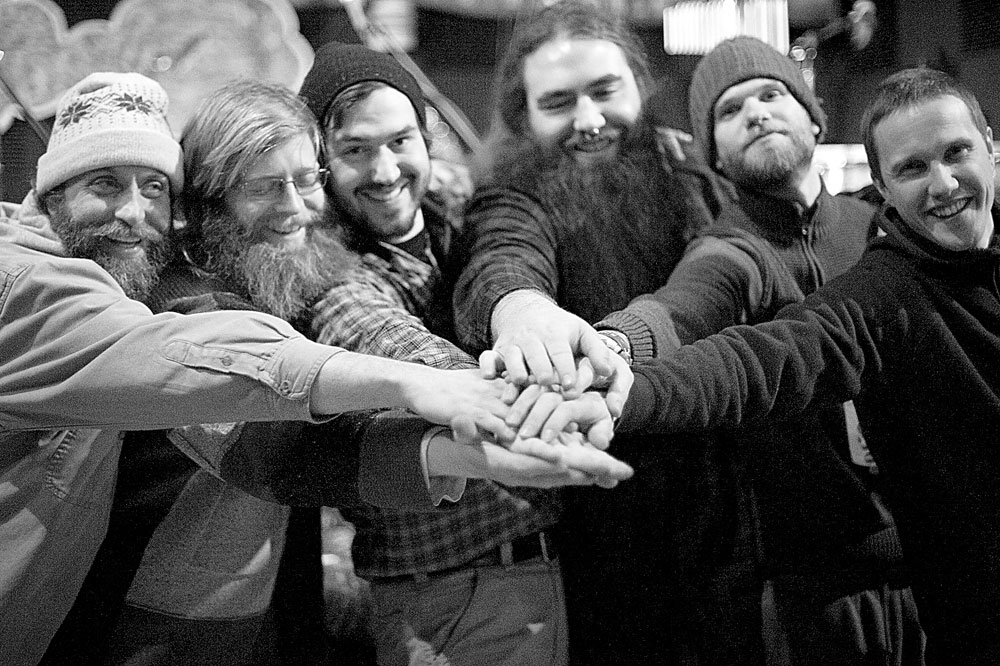 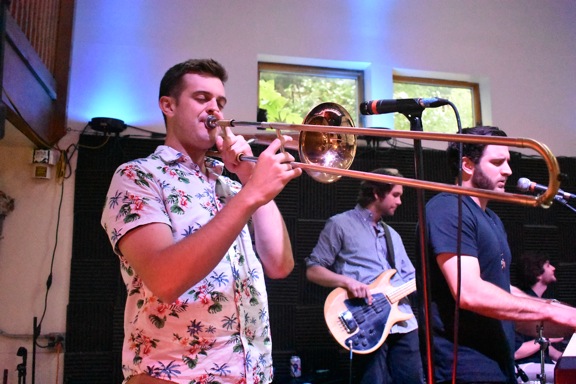 Ethan Zawiza plays trombone in Nina’s Brew, a soulful Burlington group, at the Waterhole in Saranac Lake in June 2018 as part of the music lounge’s Party on the Patio series. (Enterprise photo — Griffin Kelly)

The pizza shop, bar and bowling alley will host multiple bands, a karaoke night, a Super Bowl party and an open mic night for Winter Carnival. This weekend will feature local hard rock band Sonic Boom and Fully Completely Hip, a tribute band for the Tragically Hip. Later in the week bands such as Shattered and Slab City will perform.

After its success during the 2017 Winter Carnival, Pendragon Theatre will perform “Guy’s on Ice: The Ice Fishing Musical” throughout the month of February.

Brenden Gotham and Lucky Cerruti reprise their roles as Marvin and Lloyd, two ice fisherman out on Lake Colby one frosty morning. As they wait for an ice fishing TV show host to come interview them, the two reveal their dreams and hardships to each other as they chug beers and sing about the comfort of snowmobile suits.

“It’s a wonderful little snapshot of two friends at an important juncture in their lives,” director Kim Bouchard said. “These guys reveal a lot about who they are, their love lives, their relationships. There’s also a lot of fun stuff about ice fishing, too.”

The Left Bank Cafe on Broadway will feature jazz pianists and guitarists during Winter Carnival. 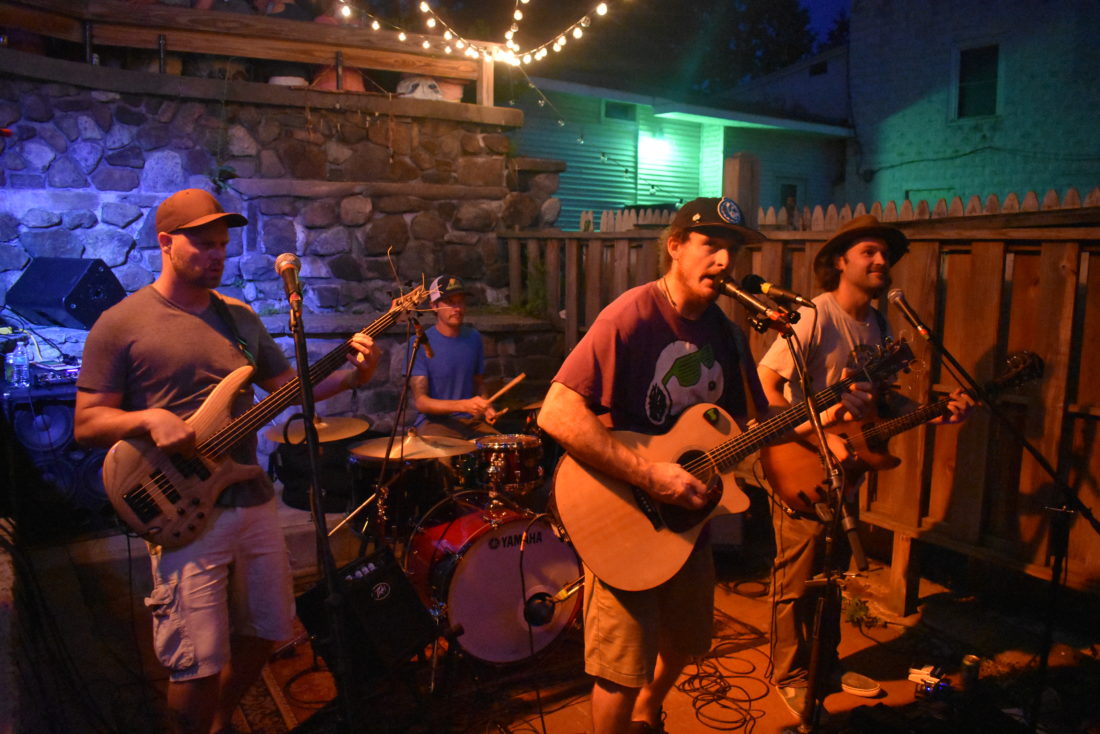 Jam band Annie in the Water performs at the Waterhole in Saranac Lake in August 2018. (Enterprise photo — Griffin Kelly) 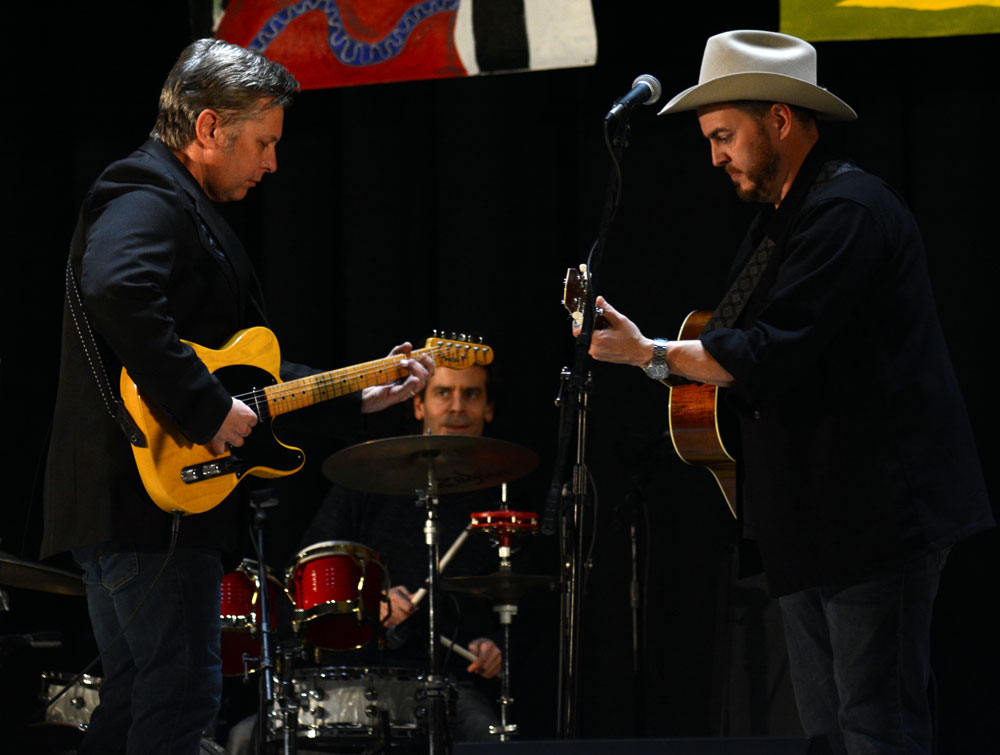 Eric, left, and Leigh Gibson of the Gibson Brothers play with drummer Sam Zucchini in the Harrietstown Town Hall on Dec. 31, 2018, during First Night Saranac Lake. The North Country-based band is branching out from traditional bluegrass to play country music with electric guitars and drums. (Enterprise photo — Lou Reuter) 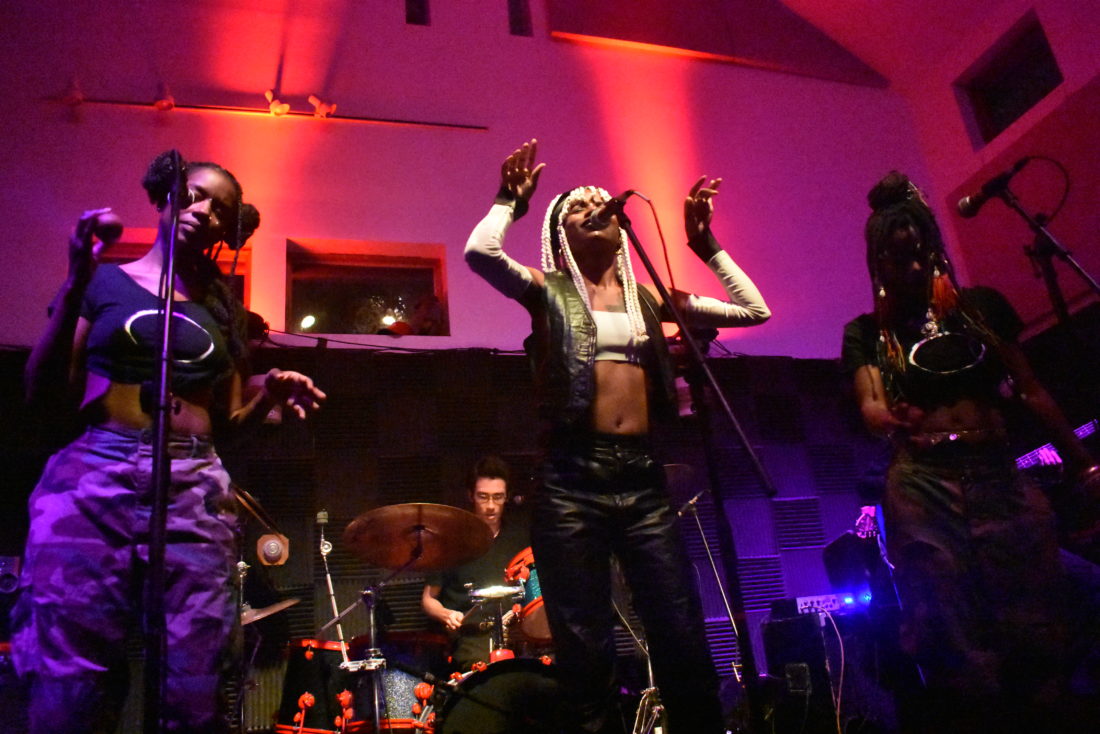 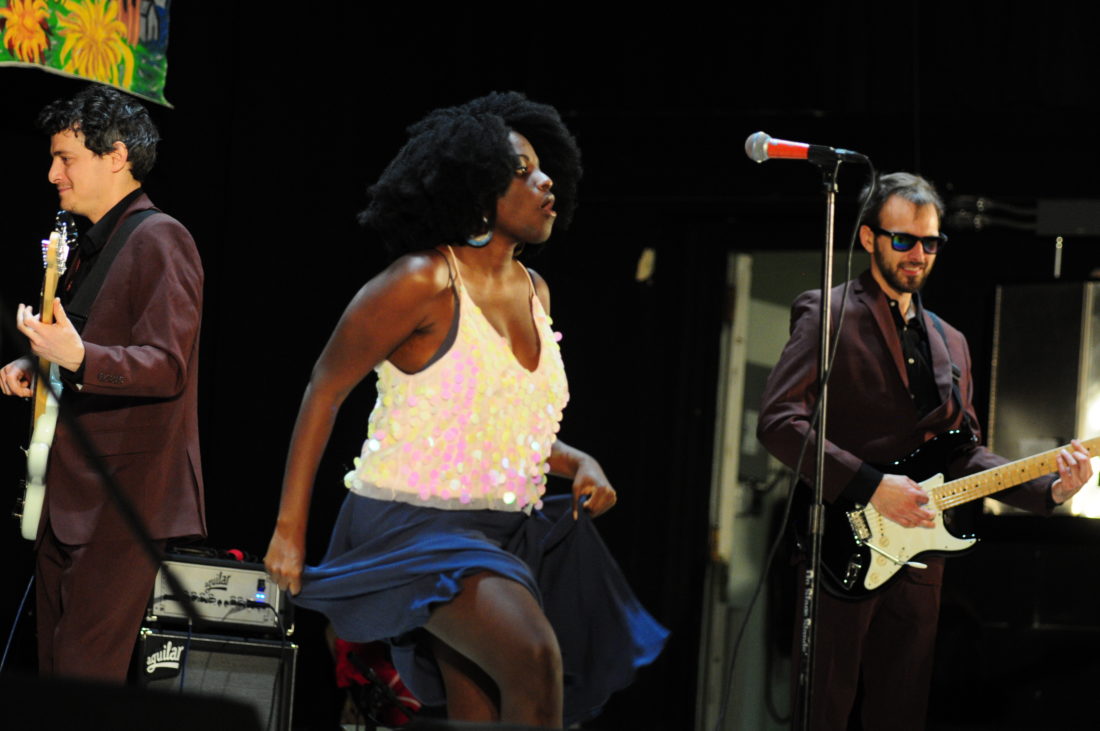 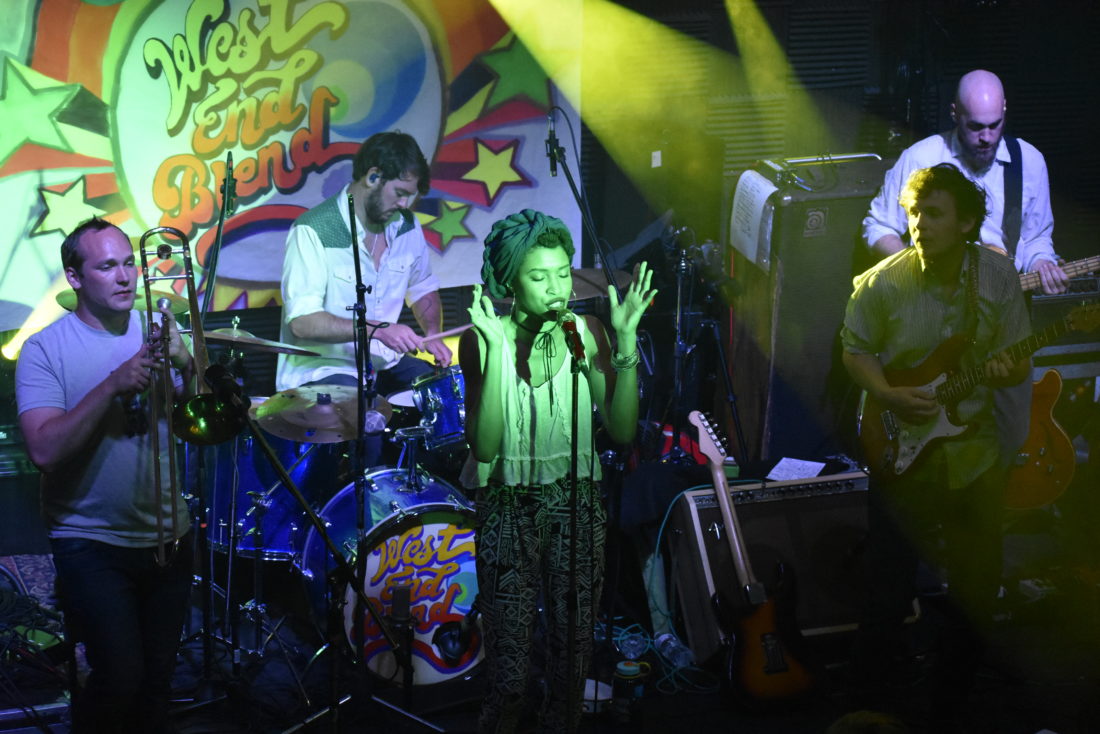