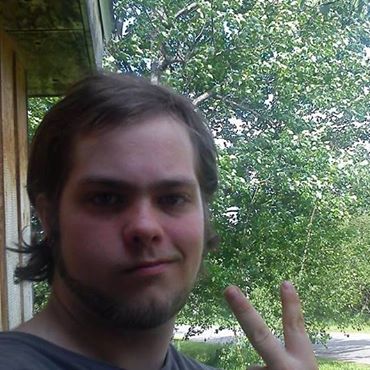 Investigators Monday continued probing the cause of the house fire that killed Codi Smithers early Sunday in Lyon Mountain.

The young man was trapped by the flames on the second floor of the home at 6 Second St.

Christopher Smithers called 911 shortly before 2 a.m. Sunday, telling dispatchers his son was trapped upstairs, that the house was on fire and filling with smoke, Day said.

Christopher Smithers, with burns on his torso, face and hands, was taken by ambulance to Champlain Valley Physicians Hospital in Plattsburgh, then transferred to University of Vermont Medical Center in Burlington, according to CVPH spokesman Chris Blake.

His condition wasn’t available on Monday.

Codi had started working at Bombardier in September, according to his Facebook page.

He was a 2016 graduate of St. Regis Falls Central School.

“He was a very bright young man,” said St. Regis Falls Principal Lorraine Childs said on Monday. “The St. Regis Falls community had hoped he would have had a longer time to show the world.”

Childs remembers him well, in part because he was in the first graduating class of her tenure at the school. He was passionate and determined, she said. One of her favorite memories of him is how happy and proud he was about passing his Regents exams.

The home where Codi died does not show much damage on the outside due to its masonry exterior walls, Day said.

“However there was severe damage inside,” he said.

Lyon Mountain Volunteer Fire Department and emergency medical services were dispatched to the fire at 1:56 a.m., as were departments from Dannemora and Saranac.

Lyon Mountain Fire Chief Gonya called in county fire investigators who, when the fatality was confirmed, coordinated with State Police Troop B Bureau of Criminal Investigation and the state Office of Fire Prevention and Control.

Clinton County Coroner David Donah authorized the transport of Codi’s body to CVPH, where an autopsy would be performed.

At 8:10 p.m. Monday, Day said no cause for the blaze had yet been determined. The investigation was continuing.