The Saranac Lake Winter Carnival doesn’t happen by magic. It requires a massive amount of work — largely by volunteers, who do it to ensure all their neighbors have a wonderful time during this 10-day festival. It also requires work by professionals, which is especially noticeable this ...

With many elderly people living in rural area, it is difficult to stay informed and find out ways to be engaged. With our long winters, loneliness can affect many who live alone, sometimes not having contact with another person for days or longer. Thankfully, we have senior centers that are ...

Doesn’t it make sense that lawmakers, before they pass any new law, should have to seriously consult with the professionals who will have to uphold and enforce it? We think so. Of course, legislators won’t always do what police and prosecutors want — nor should they. But doesn’t the ... 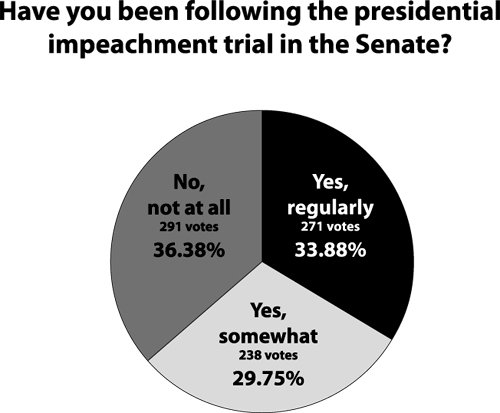 This week’s Web Poll: How many Winter Carnival events do you plan to attend? -- These polls are not scientific, and their results represent only the opinions of Internet users who have chosen to participate.

Come on down to the Job Fair

You’re not alone if you are having difficulty finding potential employees. That is why the Adirondack Daily Enterprise is hosting its fifth annual Job Fair on March 4 from noon to 4 p.m. at North Country College’s Sparks Athletic Complex. We want to help area businesses, agencies and ...

Nancy Howard Heath and Joe Szwed are excellent choices for the king and queen of this year’s Saranac Lake Winter Carnival. They continue the great tradition of this community crowning its unsung heroes — and in so doing, encouraging others to do the same kind of quiet service of ...

Celebrate being alive at Winter Carnival

The Saranac Lake Winter Carnival was launched in 1897 by the Pontiac Club, which was established to promote healthy outdoor sports and games in the spirit of the village’s fresh-air cure for tuberculosis. TB was a disease that largely affected young people, so many of these survivors were ...

The best time of year for Saranac Lakers

Tomorrow begins the best time of the year for Saranac Lakers. Winter Carnival has long provided a fun break from a long, cabin-fever-inducing winter. If you haven’t been here for Carnival in a while, come this year. Bring a friend. Bring two. Coronation launches the Carnival at 7:30 p.m. ...

Remember playing in the snow?

At what age do kids stop wanting to play in the snow? Sure, they go back to it from time to time. There are moments when the most aloof teenager and stodgy grown-up revert to their 5-year-old selves — maybe to throw a snowball, sled down a hill or sink into the powder on skis, a snowboard or ... 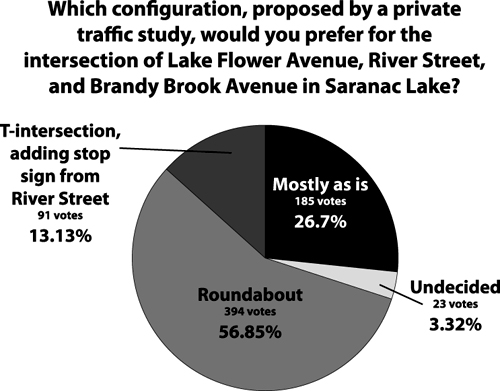 This week’s Web Poll: Have you been following the presidential impeachment trial in the Senate? -- These polls are not scientific, and their results represent only the opinions of Internet users who have chosen to participate.

Content sharing between local news media has expanded again, and that’s great news for you, the audience of readers, listeners and watchers. To a degree, it’s old news here in the North Country, where five daily newspapers — Watertown Daily Times, Malone Telegram, Post-Star of Glens ...

If you doubt that too many Americans have become preoccupied with President Donald Trump, either favorably or unfavorably, consider a news report this week. It involved Russian computer hackers and Burisma, the Ukrainian natural gas company. “A cybersecurity company says Russian military ...

Hundreds of functions in the North Country depend on volunteerism. People are fed and clothed, the ill and injured are cared for, fires are extinguished, artists’ work is promoted, libraries are maintained, events are planned and the natural environment is curated by volunteers. In March, ...

Among the good reasons for getting a flu shot is to keep yourself healthy enough to be there for the folks who need you this time of year. That is true in a larger sense when it comes to those in need of donated blood — and there are many more than we may think. According to blood banks, ...