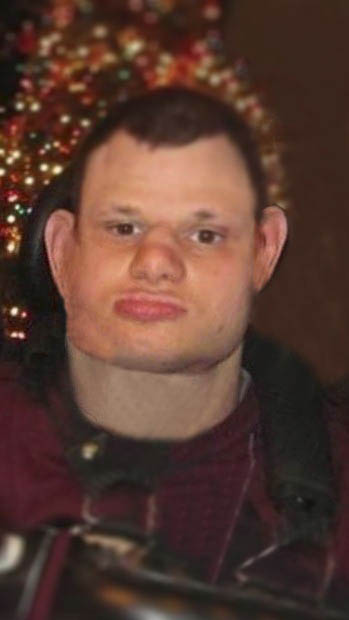 Ricky T. Pickering, age 39, of Saranac Lake, passed away unexpectedly Friday, May 15, 2020 at his residence.

Born in Saranac Lake, New York on October 11, 1980, he was the son of Deborah (LaFlamme) Mitchell and Charles Mitchell of Tupper Lake, and Richard and Vicki Pickering of Tupper Lake.

Ricky will live on in our hearts and memories and forever be missed.

Funeral arrangements are in care of the Fortune-Keough Funeral Home in Saranac Lake. A graveside service will take place at Holy Name Cemetery in Tupper Lake at a later date to be announced.

Friends wishing to remember Ricky T. Pickering may make memorial contributions to the Saranac Lake Rescue Squad in care of the funeral home. Family and friends can also share their memories and sign the online guestbook at fortunekeoughfuneralhome.com.