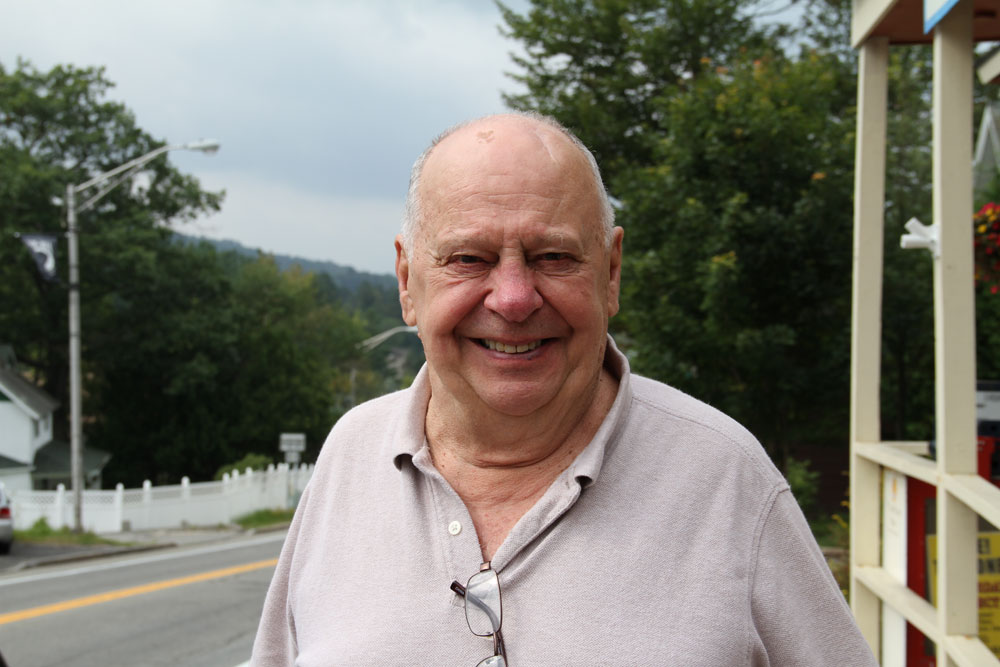 Joe Pete Wilson Sr. passed away on Friday, Sept. 13, 2019. His passing was quick and peaceful.

Joe Pete was born May 20, 1935, in Lake Placid, and he lived a full life (gross understatement). After a bucolic childhood at the Bark Eater in Keene and a lifetime of chasing dreams and excitement around the globe, he was grateful to settle at Saranac Village at Will Rogers in Saranac Lake.

He leaves behind an extended family, including many aunts and uncles; nieces Denise and Marcy; nephew Steve; cousins around the region; daughters Georgie Anna and Katie and their families; sons Joe Pete Jr., Derek and Brandy and their families; and two ex-wives, Sandy and Harley.

Joe Pete went to school in Lake Placid and spent summers in Keene working for the family business. He graduated from the Lake Placid High School and attended St. Lawrence University, then spent a post-grad year at Vermont Academy before enlisting in the Army. In 1960, he competed in the Winter Olympics in Squaw Valley, California, after helping develop the Nordic facilities needed for the competition. Sports — skiing especially — were the major motivators in Joe Pete’s life. He raced cars, parachuted, SCUBA dived, skied all over the world, bobsledded, rode horses, played polo and even owned a hang glider when they were popular. He was also known far and wide for the stories he told (some of which were even true) and his cache of (inappropriate) jokes.

The fact that Joe Pete passed away peacefully at his age is a testament to his tough spirit and lust for life. In 2009, he fell off his horse in a terrible wreck during a horse race at the Bark Eater. At the hospital, the doctor was confused by the X-ray. He said there were so many old broken ribs, partially healed broken ribs and new broken ribs that he couldn’t be too specific about which was the most recent injury, so he would just treat them all. His seven most recent broken ribs occurred during a fall this summer after spending the day helping daughter Katie excavate a driveway.

Joe Pete spent much of his career promoting the sport of Nordic skiing, coaching skiing and running his business, the Bark Eater Inn and Ski Touring Center. In the early days of constructing the Jackrabbit Trail, he and his crew chainsawed and bulldozed the very trail we enjoy now. His many accomplishments have been recounted elsewhere, but some of the things he was most proud of were his participation in the Olympic movement as an athlete and coach, development and promotion of Nordic skiing in North America, and his memberships in both the St. Lawrence Ski Hall of Fame and Lake Placid Ski Hall of Fame. He was also fiercely proud to be from the Lake Placid/Adirondack region and carried that sentiment through his final days.

Visitation will be held at M.B. Clark Inc. Funeral Home from 1 to 3 p.m. Wednesday, Sept. 25. Immediately following the viewing, there will be a reception hosted by Steve Wilson at Mis Amigos, 2375 Saranac Ave., Lake Placid.

Relatives and friends are invited to share a story, upload a photograph, order flowers or leave condolences at www.mbclarkfuneralhome.com.