Apparent safe ice can be most dangerous

Nine people fell through the ice on area waters last weekend. Nine. And two of those folks are never going home again. Early Saturday morning, three men went through the ice of the Raquette River in Tupper Lake. They were on a four-wheeler and two snowmobiles when they broke through. ...

RAY BROOK — A proposed resort in Saranac Lake passed its final major government review hurdle Friday. Now all it faces is a lawsuit from another Saranac Lake hotel owner. The state Adirondack Park Agency Board of Commissioners voted to approve a permit for the Lake Flower Resort and ...

It was bound to happen sooner or later. It is an occupational nuisance that continues to linger in the back of my mind whenever I take to the woods or waters. Although I’ve always managed to heed its call, I’ve never allowed it to scare me off. It is a notion known as “assumed risk,” ...

LAKE PLACID — The Mirror Lake Watershed Association submitted its annual report to this village’s board Monday, and road salt remains the top concern for the body of water Mayor Craig Randall has called “this village’s crown jewel.” “Road salt may be the most significant threat ...

ALBANY (AP) — New York officials are reminding snowmobilers to take precautions after a series of fatal accidents this winter. The state Department of Environmental Conservation is urging snowmobilers to wear helmets, stay on designated trails and make sure the ice is thick enough before ...

ALBANY — Gov. Andrew Cuomo today announced that the first of several free fishing events in New York state for 2017 will take place Saturday, Feb. 18 and Sunday, Feb. 19. During these designated days, New York residents and non-residents are permitted to fish for free without a fishing ...

RAY BROOK — The state Adirondack Park Agency board approved a plan for management of six islands in Lake Champlain Friday morning. The state Department of Environmental Conservation developed the Lake Champlain Islands Complex Unit Management Plan to provide guidance on how to manage ...

SARANAC LAKE — Dewey Mountain Recreation Center is gaining more acreage. Dewey Mountain Friends has negotiated a deal to acquire, using funds it raised, a 13-acre parcel of land on the eastern border of the country ski, snowshoe and mountain bike center. The town of Harrietstown will take ... 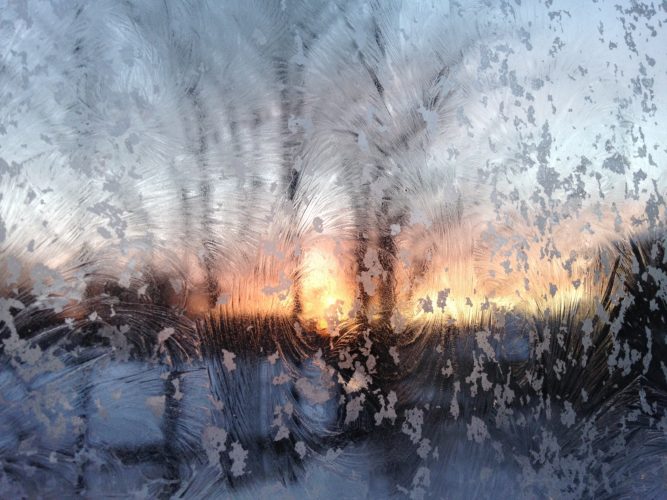 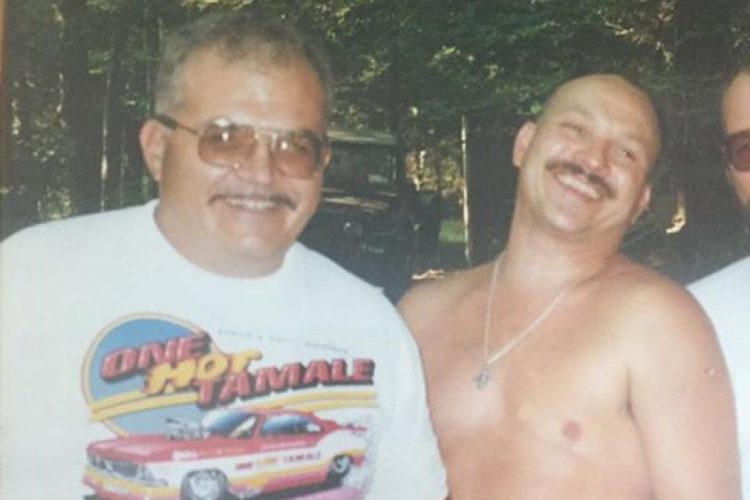 Families in shock after brothers are killed in snowmobile accident

BLASDELL — Family members of two Blasdell men are still in shock after the brothers died in a snowmobiling accident in Tupper Lake. The bodies of 67-year-old Stephen Sattler and 64-year-old Edward Sattler were found around 10:30 a.m. Monday in Raquette Pond. Family members knew ...

Two brothers from western New York died of drowning after their snowmobiles went through the ice on Raquette Pond in Tupper Lake over the weekend, according to autopsy results released Tuesday by state police. Franklin County Coroner Shaun Stuart rules the deaths accidental. Dr. C. Francis ... 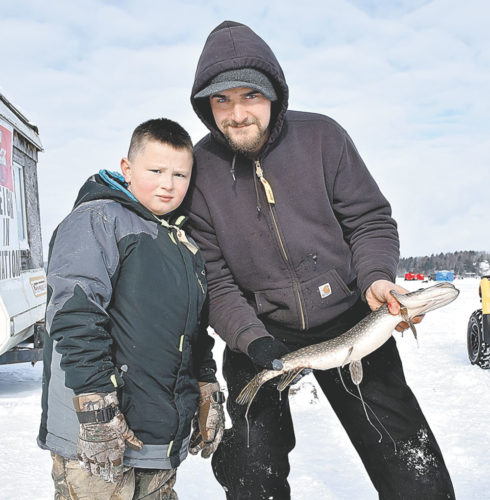 TUPPER LAKE — Under cloudy skies with hints of blue here and there, a veritable city popped up on the ice of Lake Simon Saturday. Organizers said more than 1,300 people registered to fish, and that doesn’t include the non-fishing family and friends. As snowmobiles and ... 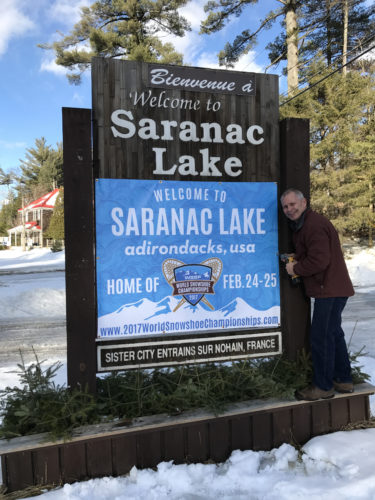 Getting ready for athletes

LAKE PLACID — The Lake Placid/Adirondacks World University Games delegation will discuss their impressions of the 2017 games from 8 to 9 a.m. Tuesday, Feb. 14 at the Conference Center at Lake Placid, 2608 Main St. The group returned on Sunday, Feb. 5, following a four-day, fact-finding ... 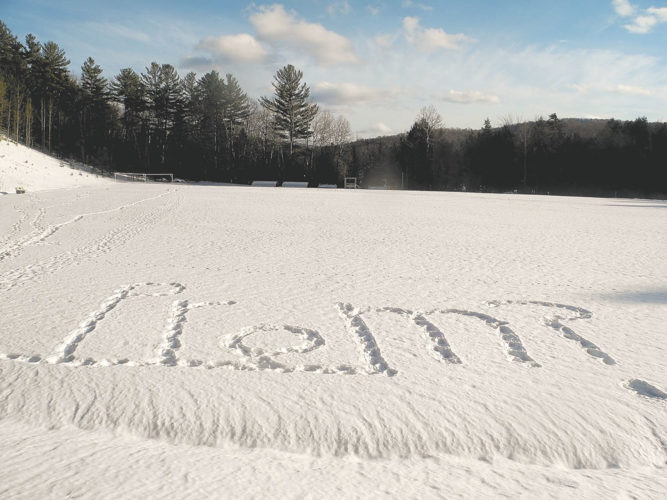 Two brothers from western New York died of drowning after their snowmobiles went through the ice on Raquette Pond in Tupper Lake over the weekend, according to autopsy results released Tuesday by state police. Franklin County Coroner Shaun Stuart rules the deaths accidental. Dr. C. Francis ...

A Saranac Lake woman was arrested Tuesday for allegedly stealing $20,000 from a nonprofit search-and-rescue organization she co-founded. Shannon C. Bresett, 42, was charged with third-degree grand larceny, a class D felony. State police said the charge dates to Aug. 30, 2016, when ...

NORTH HUDSON — The state Department of Environmental Conservation has rescheduled a public meeting on changes to the Hammond Pond Wild Forest Unit Management Plan. DEC will host the public to gather input on the UMP next Thursday, Feb. 16 at 6 p.m. The meeting will be held at the North ... 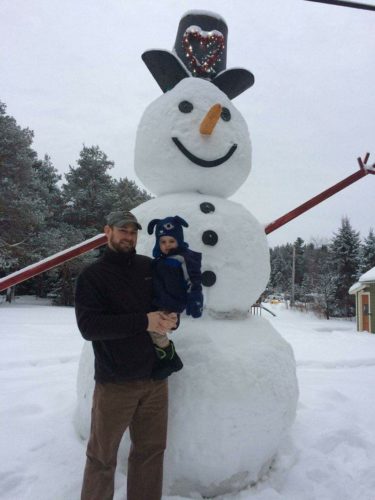 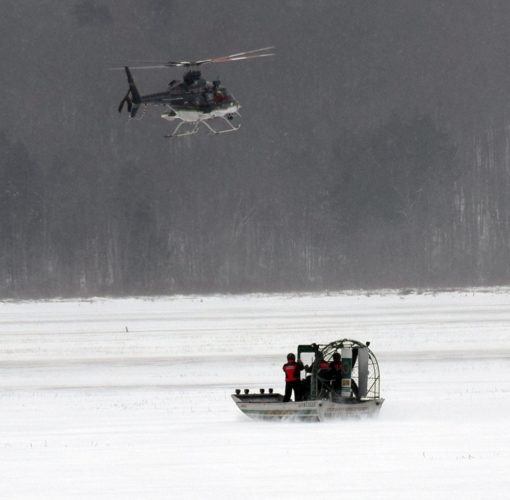 TUPPER LAKE — Two brothers from the Buffalo area died when their snowmobiles fell through the ice of Raquette Pond. State police identified the two men as Stephen Sattler, 67, and Edward Sattler, 64, brothers from Blasdell, in Erie County. State police Sgt. John Neeley said the men had ...