Garry Trudeau drew the poster for the 2020 Saranac Lake Winter Carnival, Todd Pound did the inking, and George Corsillo did the color and typesetting. They do the Winter Carnival posters this way every year. (Photo provided) 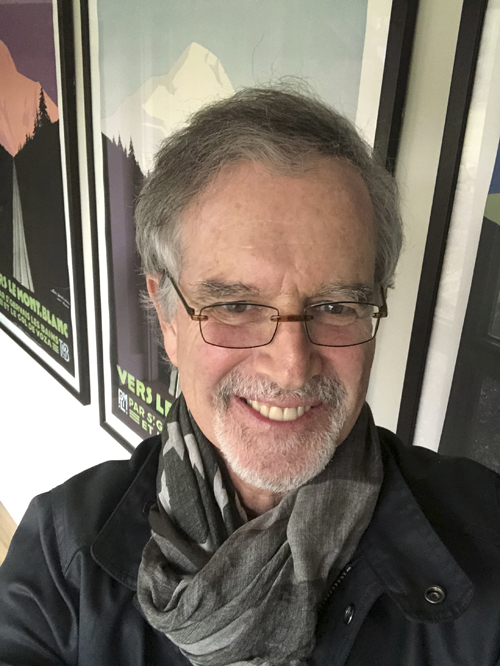 SARANAC LAKE — A mythical mashup, a “lady pirate” stepmother and finally getting to sleep in.

Doonesbury cartoonist Garry Trudeau answered questions by email over the weekend about designing the poster and button for this year’s Saranac Lake Winter Carnival, about his stepmother Ursula Trudeau — an artist and model from Montreal who lived in Saranac Lake and died in December — about his slowed-down work schedule and what the future holds for Doonesbury.

The 71-year-old Pulitzer Prize winner (1975) grew up in Saranac Lake, which his great-grandfather Dr. Edward Livingston Trudeau established as a center for curing tuberculosis. Garry has designed the annual Winter Carnival buttons since 1981 and added an annual poster in 2012. He lives in New York City with his wife, television journalist Jane Pauley.

ADE: “Myths and Legends” covers a lot of ground; was it challenging for you? Easy? Somewhere in between? 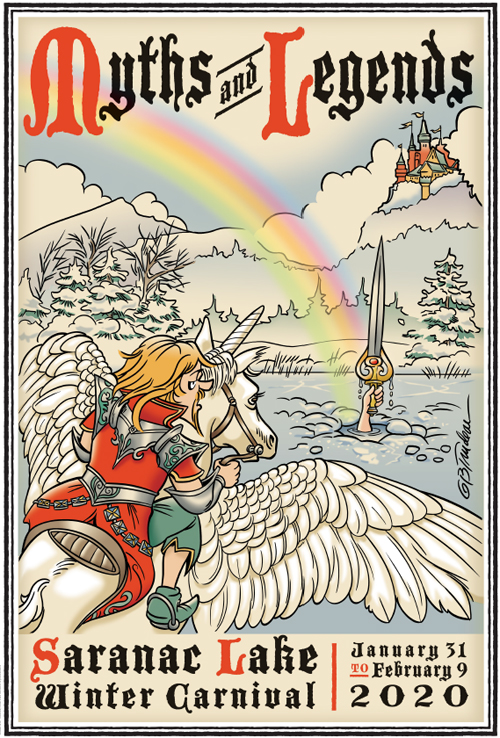 Garry Trudeau drew the poster for the 2020 Saranac Lake Winter Carnival, Todd Pound did the inking, and George Corsillo did the color and typesetting. They do the Winter Carnival posters this way every year. (Photo provided)

GT: Yes, it’s a pretty broad theme, so at first I wasn’t sure how to proceed. I figured it would be very limiting, and visually misleading, to select a single, particular myth or legend, so I decided to do a mashup of easily recognized icons — the unicorn, the Lady in the Lake, the storybook castle, etc. — images I recalled from childhood.

ADE: Who worked with you on it, and who did which tasks?

GT: Our working process is always the same. I do a tight pencil drawing and send it to my inking assistant, Todd Pound, who lives near San Francisco. He “inks” it on computer and emails it to George Corsillo in New Haven (Connecticut), who fills in the color on Photoshop and adds the typography. We’ve worked this way together for almost 20 years. With the posters, George is always present for the press run, to make sure the printing meets his high standards.

Garry Trudeau designed the button for the 2020 Saranac Lake Winter Carnival, Todd Pound did the inking, and George Corsillo did the color and typesetting.

ADE: You told me in the past that your “Under the Sea” design may have been your favorite; is that still true? If not, what is, and why?

GT: I’d have to look at them all together, but usually when I review past work, all I can see are the many ways it could have been improved. I think most artists live in a state of permanent dissatisfaction — they rarely hang their own work in their homes. After 50 years at this, I think I’ve only framed four or five pieces.

ADE: I have to ask you about Ursula. From your perspective, what was she like at first, and then later?

GT: Ursula was an exotic; no one had ever seen anyone quite like her, either in the family or in town. Tight black leather pants, bangles, scarves — I thought of her as a lady pirate. And having a professional artist in the house was a godsend. I no longer had to justify what I was becoming — that is, not a doctor. I had in-house support. 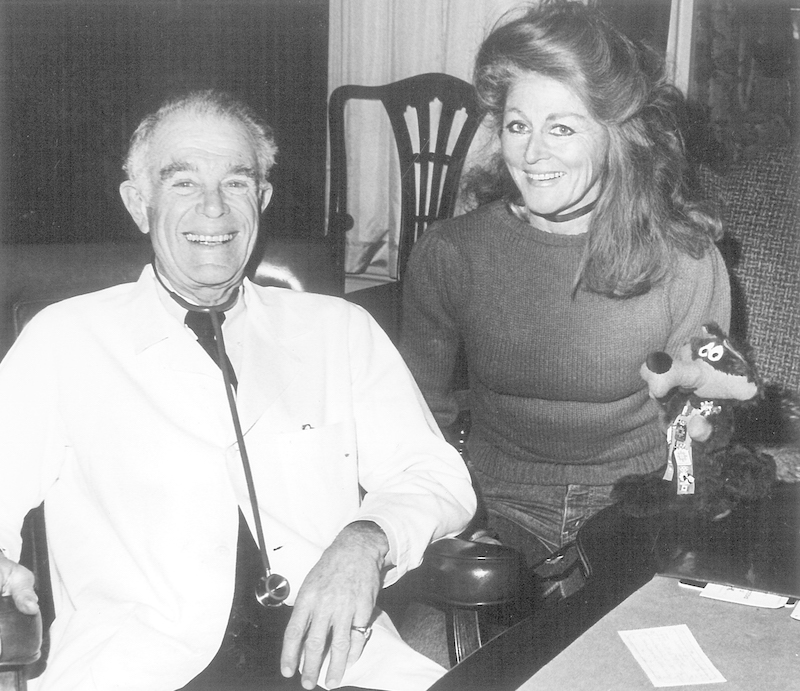 Like everyone, she changed through the years, mellowed, adapted to her new home and community, became more of it. She had dual-citizenship, though, and never lost touch with her Canadian family and heritage.

ADE: With you not doing weekday Doonesbury cartoons anymore, what does the future hold for the strip?

GT: This October 26 marks the 50th anniversary of the strip, which you’d think would be enough, but I have no immediate plans to quit. I’m still enjoying it.

ADE: In recent years, both you and your wife have your work appear just on Sundays: you with the weekend strip and her on “CBS Sunday Morning.” Obviously both gigs require work during the week, but do you want to say anything about how are you enjoying the time you get from scaling back?

GT: Unlike it was with our parents, a great many people at our age still seem to be doing what they’ve always been doing — just less of it. “Sunday Morning” is the perfect career bookend for Jane, a far cry from the frenetic, assembly-line pace she endured at “Today.” As for me, not having the burden of creating seven strips a week has definitely freed me up for grandparent duty and all the things I never had time for in the past. And I can finally sleep in!