Focus will be on expansion of non-winter attractions 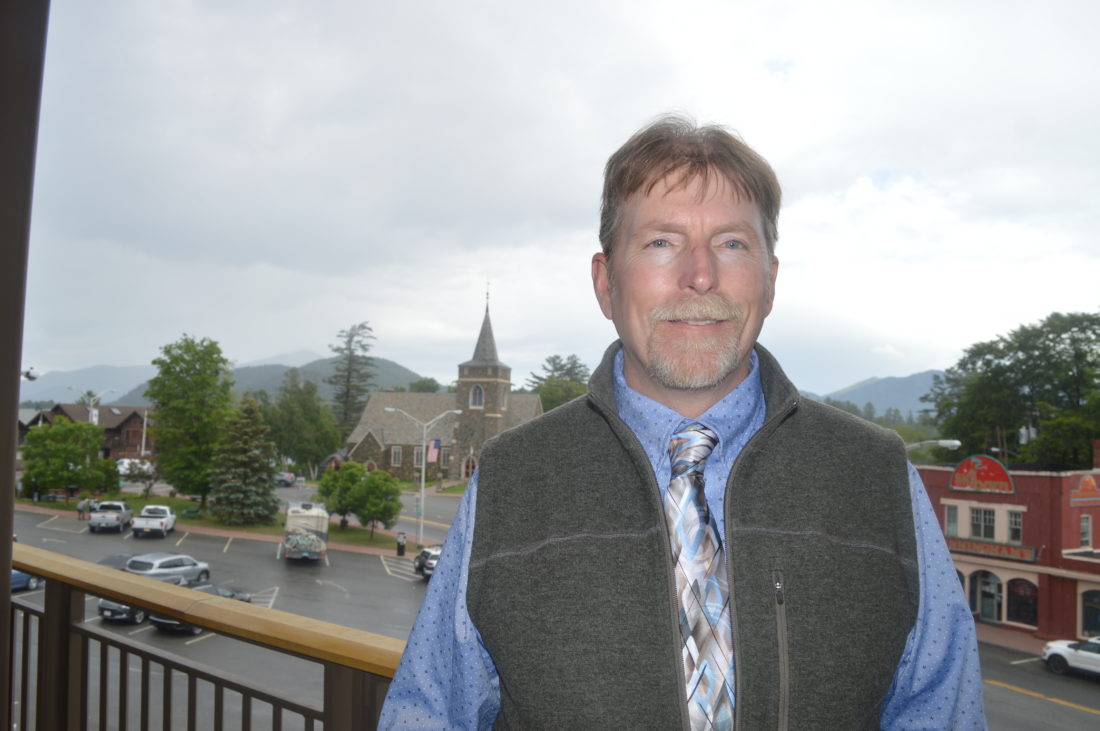 Bayse replaces Pratt, who served as Gore’s general manager for 21 years before he was appointed as the authority’s permanent CEO in March to replace retiring CEO Ted Blazer.

Speaking after the Tuesday board meeting, Bayse said he will focus not only on the expansion of Gore in its offerings as a ski area, but also what it features as a catalyst for multi-season tourism and economic growth in the Gore Mountain region.

“We are looking to improve the current facility,” Bayse said, “improve the customer experience and segue into some pretty aggressive year-round opportunities.

“Gore currently has a summer operation that is kind of limited, but we are looking to really expand on that and add some nice attractions in the future.

“Similar to what Whiteface (Mountain Ski Center) has done, but also a key attraction — one item. Perhaps it’s an alpine slide or a zip coaster, but all of that stuff is being researched right now to find the most appropriate items.”

Reflecting on his years leading NYSEF, Bayse said he is most proud of his team’s ability to maintain longevity of staff.

“I’ve got coaches that have worked for me that entire time and longer when I inherited that job,” he said. “Growing the program as well — there’s a lot of things. The whole experience I am very proud of and a little conflicted about leaving that because it’s been such a big part of my life.”

In a statement issued Tuesday by ORDA, Pratt praised Bayse for his “extensive” experience in the ski and outdoor industry. Pratt added that Bayse is well versed in public and government relations as well.

Those governmental relations include past experiences working and playing alongside Gov. Andrew Cuomo, who Bayse said devised his idea for an “Adirondack Challenge” to promote regional tourism while on an overnight camping trip with Bayse’s Beaver Brook Outfitters in Wevertown. Cuomo is one of several sitting governors Bayse and his outfitting company have led on outdoor adventures, and the new Gore general manager described the governor as “truly an outdoorsman” who loves physical excitement and “likes to win.

“(Cuomo’s) always thinking what can he do to bring more tourism, more (economic prosperity) to the Adirondacks,” Bayse said. “And I think he’s done a great job of doing that, and that segued into the Governor’s Challenge that involves many activities in the Indian Lake area, and part of that is a raft race, three miles down the Indian River.

From 1986 to 2000, Bayse served as a member of NYSEF’s coaching and event crew before assuming the program director role, through which he helped grow the program from 60 to 165 athletes and 30 staff members.

ORDA added that this summer Bayse will oversee a number of capital improvement projects for the resort, including doubling the size of its Saddle Lodge, located at the top of the high-speed and recently installed Adirondack Express II, re-designing the Northwoods Lodge to give it extra room for its rental and repair shop, adding space for its children’s Mountain Adventure programs, increasing food service for the Snow Sports School and improving the mountain’s arrival and registration process.