NEW YORK (AP) — Gov. Andrew Cuomo postponed New York’s presidential primary from April to June to keep people from gathering — even to vote — amid of the state’s coronavirus outbreak. With cases expected to mushroom toward a mid-to-late-April peak, nurses made anguished pleas Saturday for more protective equipment and rebuffed officials’ claims that supplies are adequate. Cuomo took a manual-pump air mask in hand to show what might lie in store if needed ventilators don’t arrive.

Here are the latest coronavirus developments in New York:

Cuomo said he was delaying the state’s presidential primary from April 28 to June 23, when the state plans to hold legislative congressional and local party primaries.

“I don’t think it’s wise to be bringing people to one location to vote,” the Democrat said.

New York joins over a dozen states that have delayed some elections. A smaller group including Ohio, Georgia, Louisiana, Connecticut, Maryland, Rhode Island, Indiana and Kentucky have also postponed their presidential primaries.

The governor’s decision came as election commissioners across New York warned they were “risking” their health and safety to meet impending deadlines for testing machines and preparing ballots ahead of the April 28 date.

Local election boards have said they were facing shortages of polling places and inspectors and had called on legislative leaders and Cuomo to allow for increased use of absentee balloting for quarantined individuals and greater flexibility for elections officials to run June elections.

At a news conference outside city-run Jacobi Hospital, nurses called for more masks and other gear to safeguard themselves against the virus that has so far sickened more than 52,000 people and killed over 700 in New York state, mostly in the city.

At least one health care worker, Mount Sinai West assistant nursing manager Kious Kelly, 36, has died of the virus. Others also have fallen ill around the metropolitan region.

Jacobi nurses said managers at the Bronx hospital have been rationing protective equipment, making them unable to change out the high-end particle-filtering masks known as N95s as often as they should.

“We have a number of workers — two in this hospital, two nurses — fighting for their lives in the ICUs right now,” pediatric nurse Sean Petty said, blaming a scarcity of equipment.

City officials have insisted there’s enough protective equipment for roughly the next week, though they’re worried for the weeks after. Mayor Bill de Blasio said the city delivered 200,000 N95 masks to hospitals Friday, with 800,000 more to come Saturday, along with loads of less-protective surgical masks and other gear.

The city hospital system’s president, Dr. Mitchell Katz, said at a news conference Friday that staffers working exclusively with coronavirus patients could conserve supplies of N95 masks by wearing one throughout their shifts, with surgical masks over it that can be changed more frequently. Some others have chosen to wear helmets with reusable air filters — somewhat like “a Darth Vader mask,” he said.

In some patient-care settings, a surgical mask will suffice, he said, “but if you feel more comfortable wearing an N95 mask, we’re good with that.”

Petty said policies on protective equipment were being driven by shortages, not science, and he slammed officials as subjecting medical workers to avoidable risks of contracting COVID-19, the disease caused by the virus.

“We will not let any health official or government official say that we have enough” protective equipment, he said, “until every health care worker has an N95 for every time they interact with a COVID-19 patient.”

For most people, the new coronavirus causes mild or moderate symptoms, such as fever and cough that clear up in two to three weeks. For some, especially older adults and people with existing health problems, it can cause more severe illness, including pneumonia and death.

As the state continues scrambling to try to amass 30,000 ventilators ahead of a projected mid-to-late-April peak in coronavirus cases, Gov. Andrew Cuomo bluntly illustrated the alternative: masks with manually operated air bags.

He said the state has bought 3,000 of them, has ordered 4,000 more and is considering training National Guard personnel to operate them. It entails pumping the bulb-like bag by hand — 24 hours a day for every patient in need.

“If we have to turn to this device on any large-scale basis, that is not an acceptable situation,” Cuomo said, “so we go back to finding the ventilators.”

The federal government has sent over 4,000 ventilators to the state and New York City this week. 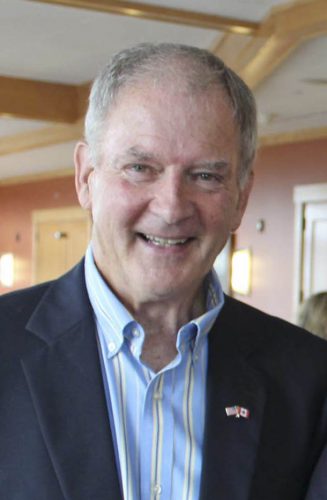 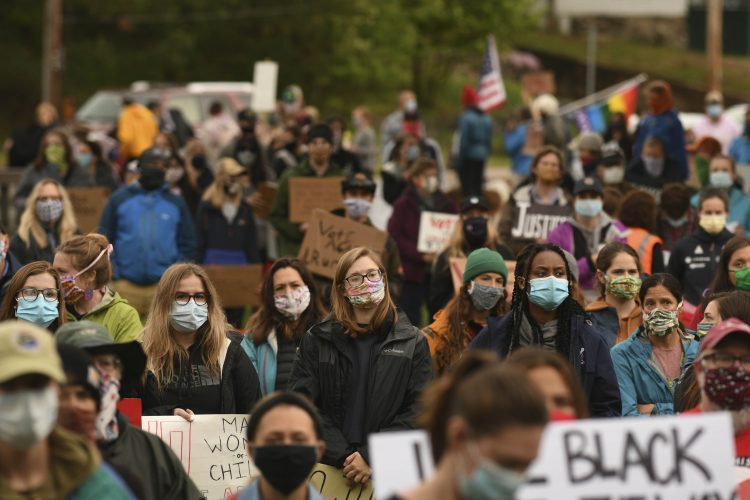 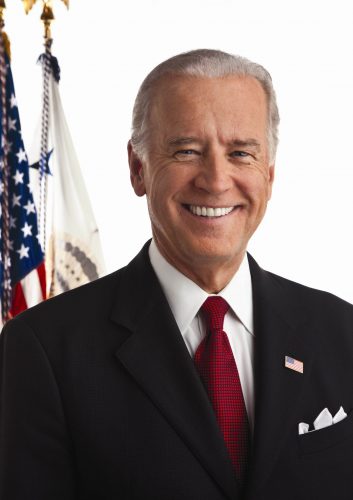