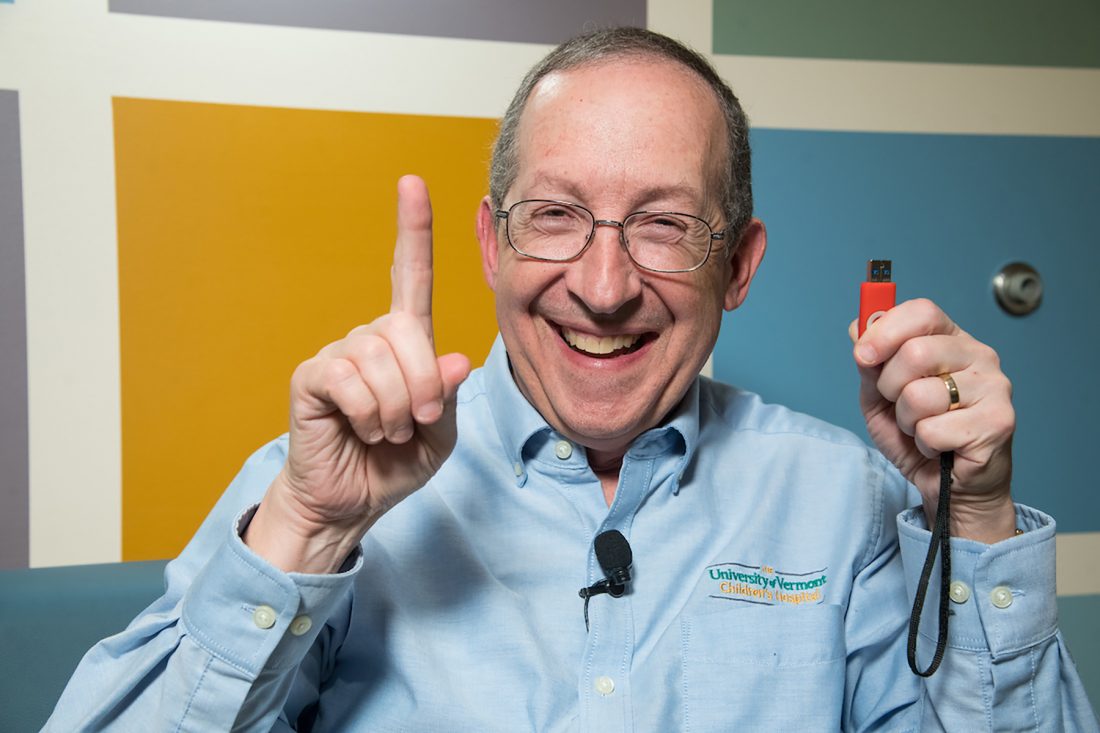 Parents have been lighting up with questions about e-cigarettes and what they can say to their teenagers to convince them to stop, or better yet, not even use them.

E-cigarettes are battery powered smoking devices that contain cartridges filled with a liquid that usually contains nicotine, which can be quite addictive. However, nicotine is not the only dangerous ingredient, as there are other chemicals in these cartridges that have been associated with having an increased risk of developing cancer.

In fact, some e-cigarettes don’t look like cigarettes at all. Instead, they look like thumb or flash drives or memory sticks for computers. These are called pod devices. Don’t be fooled by their small size-they can have as much nicotine as a whole pack of cigarettes and be used by a teenager in a period of minutes.

The dangers of e-cigarettes

Nicotine through vaping can raise blood pressure and heart rate. This rise can potentially result in abnormal heart rhythms, which can cause heart failure and death. High nicotine exposure can also affect memory, concentration and brain development in teens.

Signs a child is hiding vaping

How might you know if your child is vaping? Suggested signs include increased thirst and urination due to the dryness in their mouth and throat and their need to hydrate. Additionally, there may be a desire for increased flavoring at mealtimes since food becomes less flavorful with the mouth dried out.

Another clue might be finding unfamiliar thumb or flash drive devices, battery chargers or spare parts that contain the liquid chemicals that requires heat for vaporization.

Of course, while it is important to know if your child is vaping, it’s even more important to prevent them from getting started. Thus, the name of the game is to educate your children and teens about these devices.

First, parents, you need to know the facts. You can get them at knowledgeable websites such as e-cigarettes.surgeongeneral.gov.

Start early (even in elementary or early middle school) when your children can understand how dangerous these devices are to their health. Make it clear you don’t approve of their vaping or using e-cigarettes no matter what.

If they are already vaping, keep your cool. Instead of anger, listen and encourage an open dialogue and not a lecture. Have this important conversation not once but over time. If you begin the talk in an angry or anxious manner, your teen will shut down. Instead, acknowledge it’s difficult to stay away from vaping and see if that opens the door to a better discussion.

If your child is thinking about trying it or already has, tell them you are there to help however you can, because you care so much about their health and well being. Give them strategies to say no to vaping, such as “I can’t — I’m in training.”

Being a role model

Of course parents, if you do smoke or vape, understand your kids, who see you as a role model, may want to do it as well. Consider quitting smoking or vaping for not only their health but yours, too.

Hopefully tips like these will smoke out what you need to know when it comes to recognizing and discouraging the use of e-cigarette products in your teens and yourself. 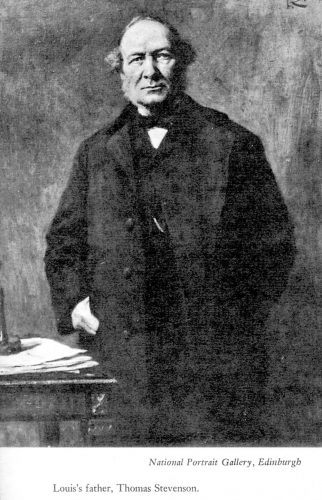