ELIZABETHTOWN — One of the hardest things in the world is to share your struggles with others, even when among friends.

As the Families First in Essex County annual meeting on April 17, two families that participate with the organization shared their stories with a full house audience.

One mother, “Jane” (name has been changed to protect the family’s privacy) explained that the assistance provided by her care manager, Brian Gay, helped her son “Jake” improve his behavior and life skills. Jake was diagnosed with ADHD, Non Verbal Learning disability and Oppositional Defiant disorder. Gay worked with the family to develop plans, rules and a reward system to assist Jake in being successful.

“I feel in a short amount of time we developed a good relationship to where I could reach out to Brian for guidance,” said Jane.

The relationship grew strong enough that when her older daughter, “Sarah” started to self-harm, she immediately reached out to Families First for assistance.

“(Gay) gave me multiple options to try and when most of them didn’t work, he continued to offer support and guidance until we found a solution,” said Jane.

Another participant, “Colby,” spoke about how having his care manager, Courtney Farrington, provide support helped him transition into adult life.Colby was diagnosed with ADD and pervasive developmental disorder as a child, and became a Families First participant in 2017 after graduating high school. With the support of Farrington and his parents, he was able to find full-time employment and broaden his horizons.

“(I) ended up getting help with independent living skills and branching out into other activities that I wouldn’t have been able to do,” said Colby. Even though he is no longer eligible for services, Colby expressed a desire to stay involved with Families First by founding a hiking group to get others out and active.

“You are very important to us. Hearing your experiences makes all the differences in the world because we then know what we do is worthwhile,” said Emery-Ginn.

Executive Director JoAnne Caswell announced that in the past 18 months, the organization’s caseload had doubled. 2018 was a “year of change, planning, growth and frustration” as services were restructured and added, and Caswell praised the staff for their willingness to go above and beyond to establish the new programs without disrupting services to participating families.

In May, Families First will participate in Mental Health Awareness Month.

“Suicide is the second leading cause of death in young people. The theme this year is Suicide Prevention,” said Families First Director of Youth Services Deborah Mitchell.

A Mental Health Awareness Walk is planned for Thursday, May 9. The walk will begin at noon from Elizabethtown Memorial Park. People are encouraged to show support either as walk participants or by acting as spectators.

“In spite of having a mental health condition, individuals can lead full, productive lives,” said Mitchell. 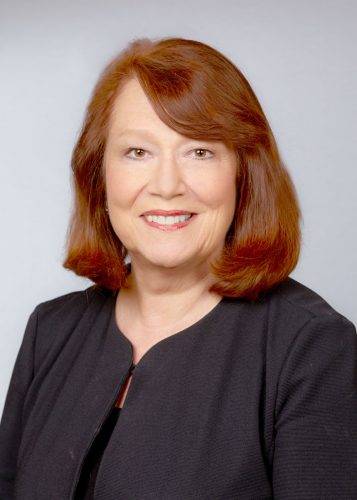 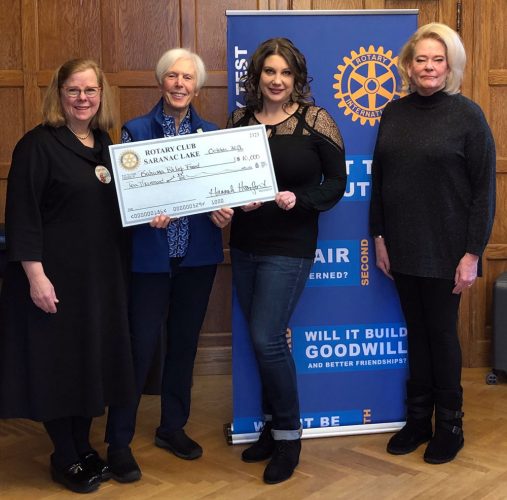 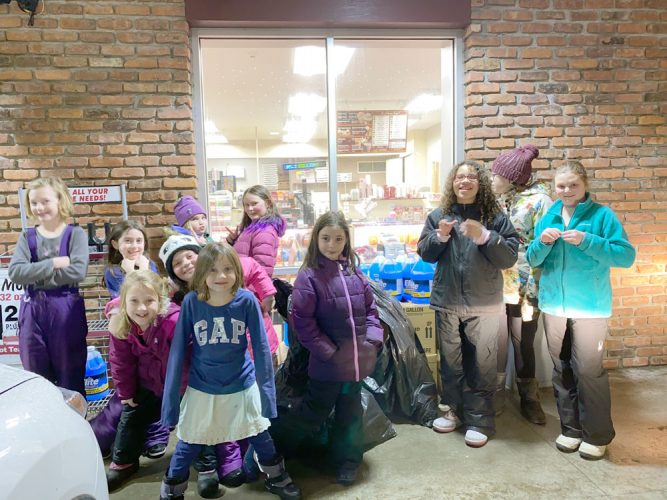