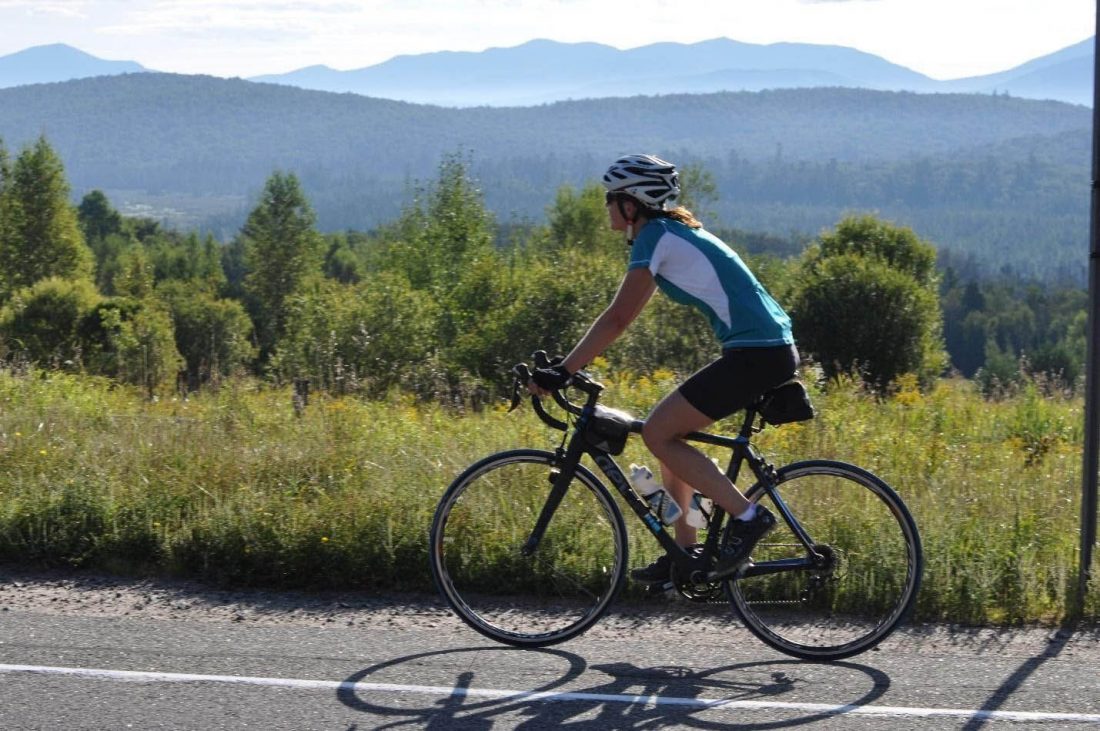 Enjoying the scenery on the Pat Stratton Ride in 2015. (Photo provided)

While the annual Pat Stratton Ride is different this year, the 2020 version is happening the weekend of Aug. 28-30.

When the Kiwanis Club debated what to do on this 20th anniversary of the ride, Bob Scheefer asked, “What would Pat do?” It was decided that the ride would go on so participants can enjoy the view from a bicycle, while pedaling in support of local youth programs.

Named after local plumber and cycling enthusiast Pat Stratton, the ride is a road cycling tour featuring some of the most stunning scenery and terrain in the northern Adirondacks.

Registrations and sponsors support a wide variety of youth programs, including an annual bicycle rodeo, free helmet distribution and fitting, support for the school backpack program, support for foster children, summer camp scholarships, and much more.

The 20th anniversary of this legendary ride is being celebrated by having all three routes (28, 56 and 100 miles) signed and marked by the morning of Friday, Aug. 28, so riders can ride one or more of the routes anytime throughout the weekend.

Route maps are available at BikeAdirondacks.com for printing or downloading. The three rides will be marked as starting and ending at the Mt. Pisgah parking lot, but there is no start time. Your ride is totally self-supported, so this year you can start and end your ride whenever you like over the three days. The BBQ is missing but returns next year, bigger and better than ever.

Registration is open at BikeAdirondacks.com. In addition to providing important support for youth programs, registration includes the 20th Anniversary performance sports shirt, with a new design for these times. The high-quality commemorative shirt will be mailed to your address. Register early to have the shirt in time for your ride. There are prizes for the best bicycling pictures taken during the weekend, whether it is along one of the marked routes, or along a route of your own. Registrants can tag their pictures with the #BikeADK tag for a chance at the prizes. 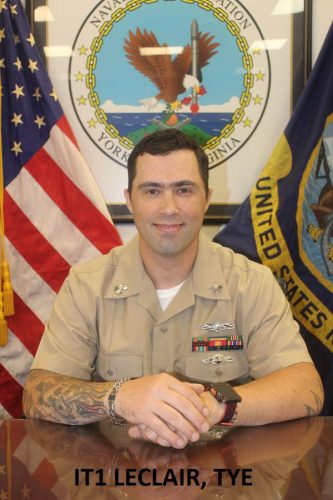 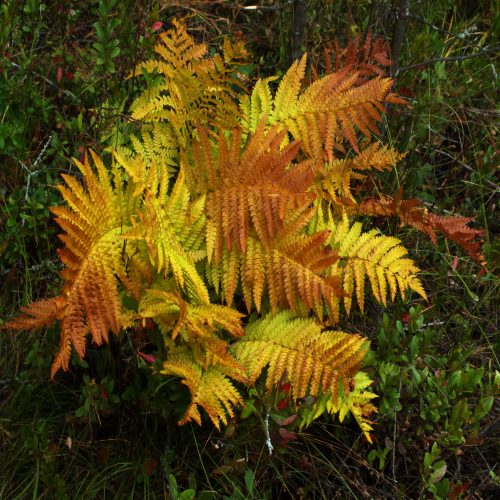 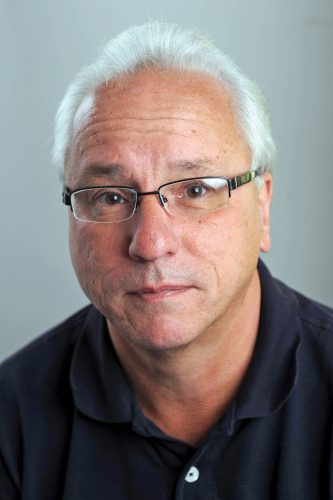 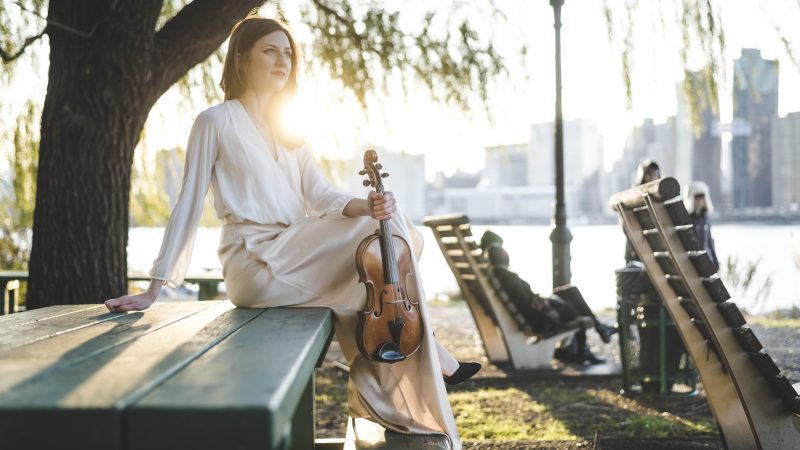