Since departing its homeport of Norfolk, Virginia, in November 2019, the U.S. Navy aircraft carrier sailed in the Arabian Gulf, Red Sea, Mediterranean Sea and Atlantic Ocean.

Petty Officer 3rd Class Lucas Gallo is a culinary specialist aboard the carrier, responsible for providing meals to the crew aboard the ship.

“I enjoy being creative with menus and helping to think of ideas for our various events we host such as Pacific Islander and Asian American Heritage, Black History Month, Easter and Christmas,” Gallo said.

There are many opportunities for sailors to earn recognition in their command, community and careers. Gallo is most proud of advancing in rank to petty officer third class and earning his surface warfare specialist pin.

“The pin is worn by someone who passed multiple different tasks certifying they know a lot about the ship,” said Gallo.

Sailors’ jobs are highly varied aboard Truman. More than 6,000 men and women serve aboard the ship during deployment keeping all parts of the ship running smoothly. Each crew member performs a number of tasks outside of their traditional job or rating.

Serving in the Navy is a continuing tradition of military service for Gallo, who has military ties with family members who have previously served. He is honored to carry on the family tradition.

“My dad was a signalman first class serving aboard the USS Thomas C. Hart,” he said.

“I joined the military to have experiences outside of my small town I grew up in and to further my education and future.”

Following a scheduled return from deployment in March, after operating in the U.S. 5th and 6th Fleet areas of operations, Truman remained underway in the Western Atlantic as a certified and ready carrier force ready for tasking. As the COVID-19 pandemic spread across the globe, the Truman continued to conduct operations underway, minimizing the potential spread of the virus aboard the ships, in order to maintain maritime stability and security and ensure access, deter aggression and defend U.S., allied and partner interests.

“I’m so very proud of all our sailors!” said Capt. Kavon Hakimzadeh, commanding officer of Truman, “Their resilience, perseverance, and utter dedication to mission has been nothing short of exemplary. It has been my greatest honor to serve as Truman’s commanding officer this deployment!”

According to Navy officials, maintaining maritime superiority is a vital part of a Navy that is present today and prepared for tomorrow. The impact affects Americans and their interests around the world, as more than 70% of the Earth is covered by water and 90% of all trade travels by sea.

Throughout the deployment, Truman performed numerous training exercises to develop tactical competencies. From carrier strike force operations, as the flagship of the Harry S. Truman Carrier Strike Group, to exercises with partner navies and forces, the ship developed key skill sets to maintain readiness and interoperability. While conducting stability operations in the CENTCOM area of responsibility, the strike group was called upon during an international crisis to assert American commitment to the region and act as a primary deescalatory catalyst. 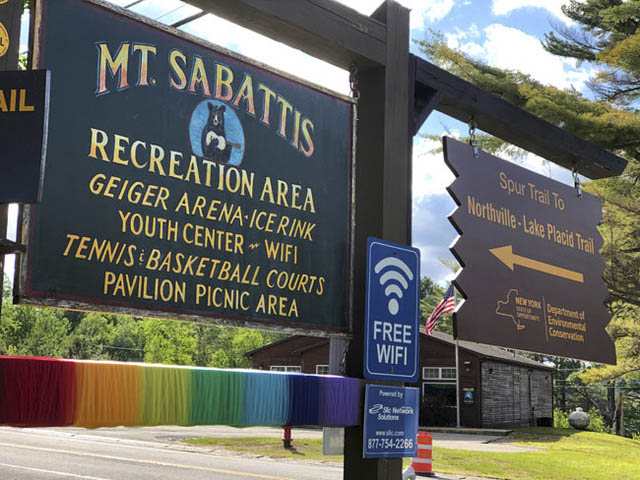 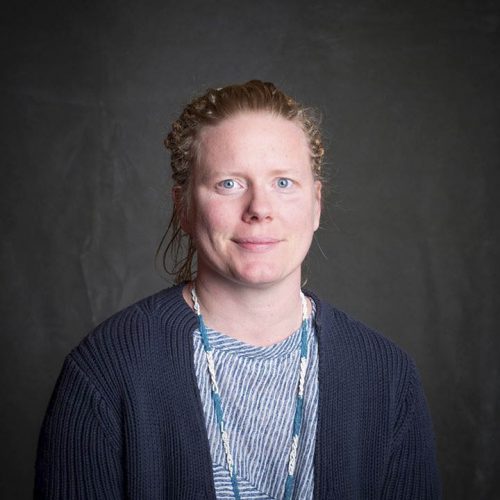 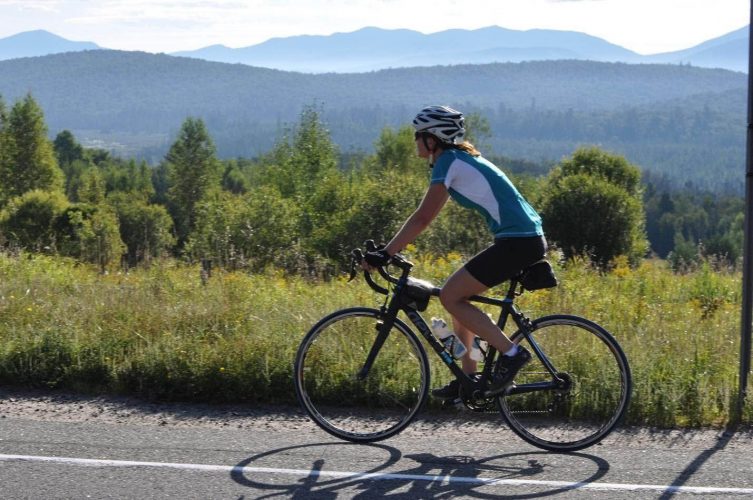 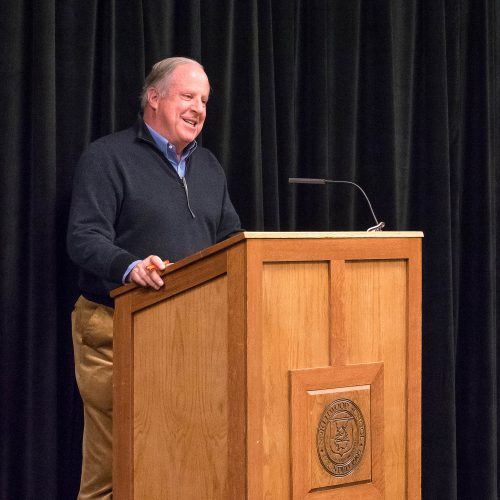 Northwood School announces new chairman of the board of trustees 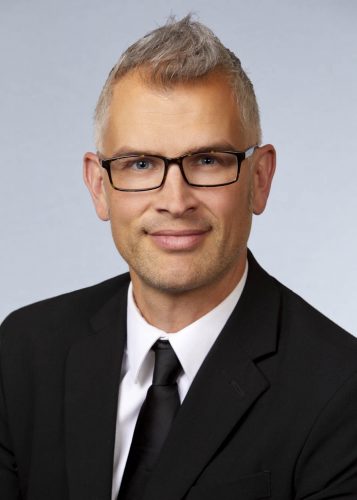