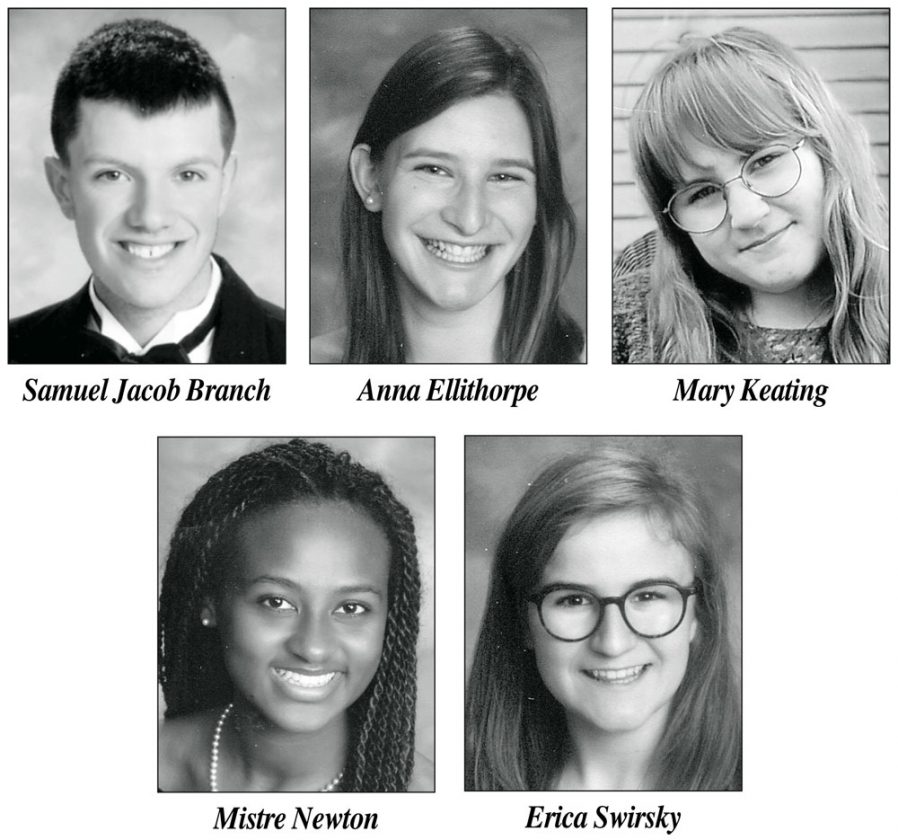 High school winners include the following:

¯ Samuel Jacob Branch, son of Nicole and Jay Branch of Bloomingdale, participated in cross-country running, skiing and golfing. He served as student school board representative. His community activities included serving as a volunteer firefighter for the Paul Smiths-Gabriels Volunteer Fire Department and acting as a Winter Carnival character. Sam is attending Paul Smith’s College for business entrepreneurship.

¯ Anna Ellithorpe, daughter of Veronica Ellithorpe of Saranac Lake, served on the National Honor Society as president, acted as Student Council treasurer, was a Board of Education representative, was a member of Key Club and ran varsity track. She served the community in the Summer Reading Program at the Saranac Lake Free Library, the Big Buddies program and as an Ironman volunteer. She is attending Clarkson University, studying for a science degree.

¯ Mistre Newton, daughter of Philip Newton and Dianne Fortado of Saranac Lake, participated in National Honor Society, was class secretary for two years, and took part in the environmental group Green Storm, French Club and Key Club. She was a member of the lacrosse, soccer and basketball teams, serving as captain of the basketball team in 10th and 12th grade. She supported the Primary School Exchange during the French class trip, was a Senior Citizen Tech Support member, along with participating in the Youth Climate Summit, the Winter Carnival Court and the Big Buddies group, and also served as a Tri-Lakes lacrosse referee. She is attending Howard University for biology.

¯ Erika Swirsky, daughter of Ian and Carol Swirsky of Rainbow Lake, participated in Key Club as distinguished governor and distinguished lieutenant, Green Storm as vice president and president, Model UN as president, and National Honor Society. She was goalie for the Saranac Lake High School varsity lacrosse team. Erika gave ski lessons at Mount Pisgah and served as a Red Cross blood drive coordinator and as a Young Life volunteer.

The Women’s College Scholarship Club is pleased to support the efforts of these dedicated students. WCSC members wish them success in their educational pursuits. Club members would like to thank the many businesses and individuals who have supported the WCSC fund-raising efforts that make these scholarships possible.

This year marks the 80th anniversary of the club’s founding with the goal of furthering education for those in the Saranac Lake Central School District. New members are always welcome. For more information, call 518-637-9575. 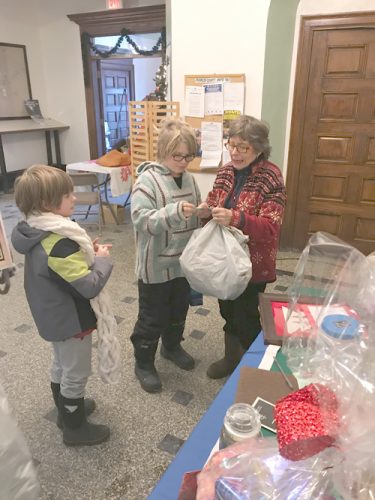 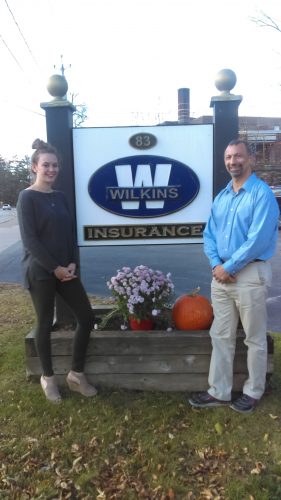 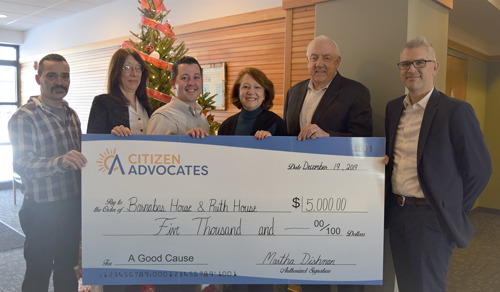 Citizen Advocates donates to help out the homeless 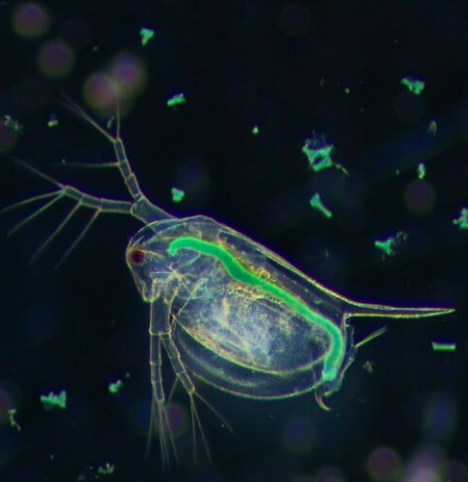 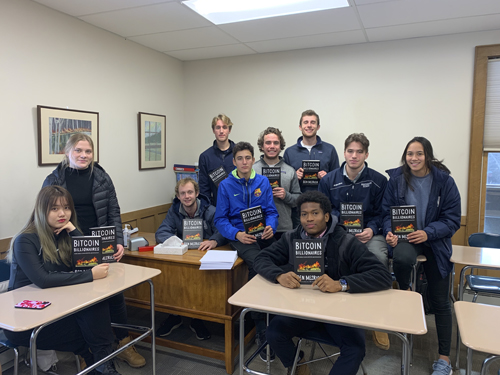