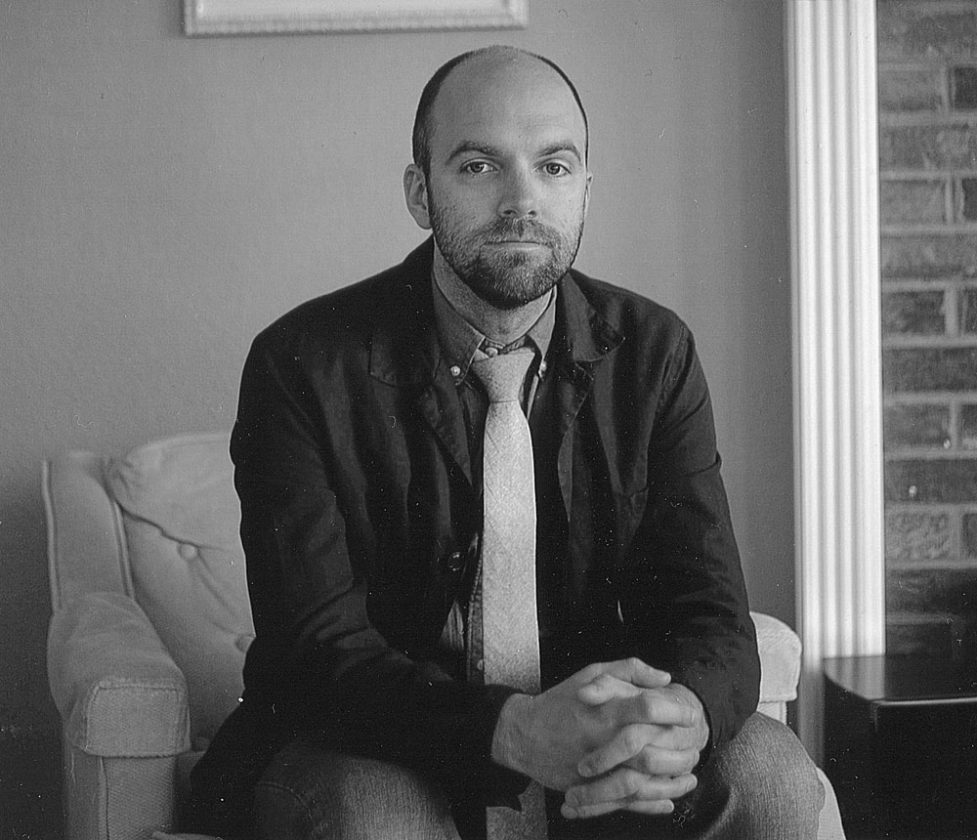 Last month, Christopher Outcalt, son of George and Julie Outcalt of Saranac Lake, received a prestigious journalism prize, the Livingston Award, at a banquet at the Yale Club in New York City. Outcalt, who won the 2019 award in the national reporting category for a story he wrote about the murder of a gang leader at the highest security prison in the U.S., was selected from a batch of more than a douncesen finalists. (Winners were also awarded prizes for local and international reporting.)

New York Times columnist Bret Stephens, one of the judges, presented Outcalt with the award.

The Livingston Award honors the best journalism in the country each year produced by journalists under the age of 35. The program is run by the Wallace House at the University of Michigan. “This year’s winners represent exceptional reporting and storytelling, illuminating both personal journeys and systemic failings,” Livingston Awards Director Lynette Clemetson said in a press release. “Whether through ubiquitous social platforms, elite athletics or prison gangs, these stories expand public understanding of how powerful networks are manipulated and exploited.”

Stephens said that “Outcalt’s extraordinary reporting introduces readers to sides of American life few people will ever see: life within the country’s most secure prison, an infamous gang’s rules of violence and honor, and the decade-long investigation of a trial and killing that is nothing like the open-and-shut case it first appears to be.”

Outcalt graduated from Saranac Lake High School in 2002 and graduated the University of New Hampshire in 2006 with a degree in journalism. He’s practiced the trade ever since. Now, he’s a full-time independent journalist who lives in Denver, Colorado with his wife and stepson.