Pvt. Moody Camaron from Bloomingdale was formally welcomed into the Company B (Military Intelligence), 152nd Brigade Engineer Battalion during a transition ceremony held April 6 at the Queensbury Readiness Center in Queensbury.

The newest Citizen Soldiers to complete Army basic combat training and advanced individual training will now be welcomed to their units during their next drill assembly with the New York Army National Guard.

The ceremony on April 6 marked their completion of the National Guard Recruit Sustainment Program, a preparatory training program that provides new recruits with training, lessons and skills to excel at their initial military training.

The New York Army National Guard welcomed 110 new Soldiers to units during the spring ceremonies around the state. 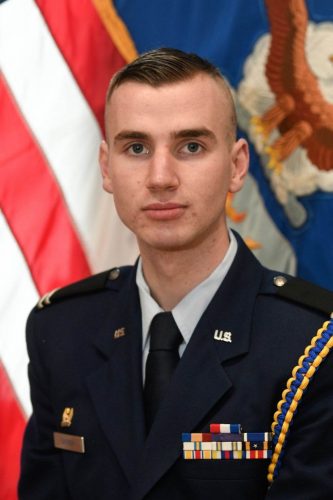 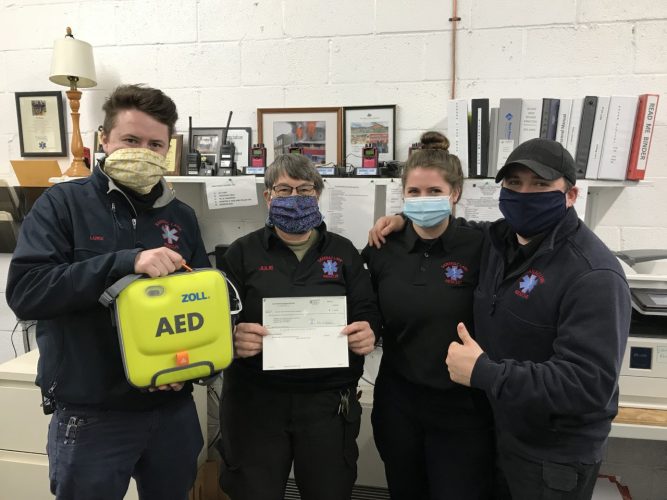 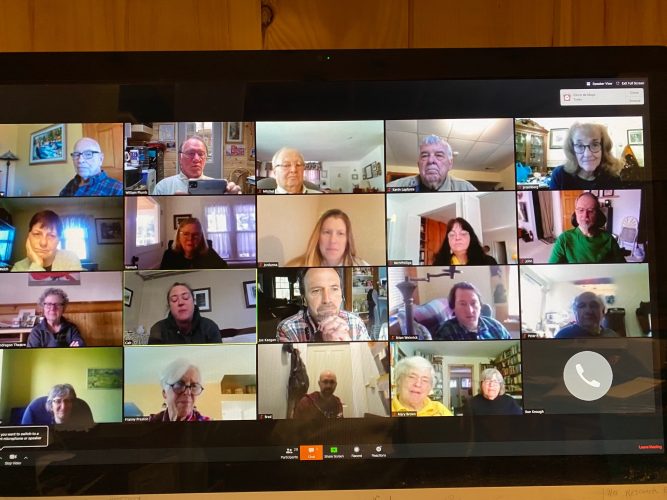 Zoom with a view 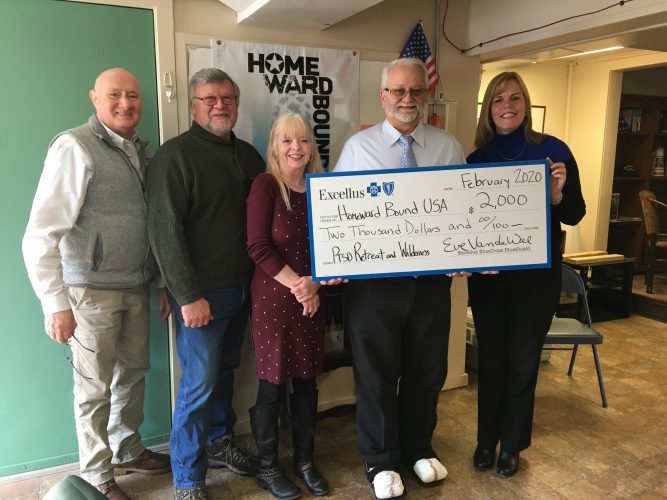 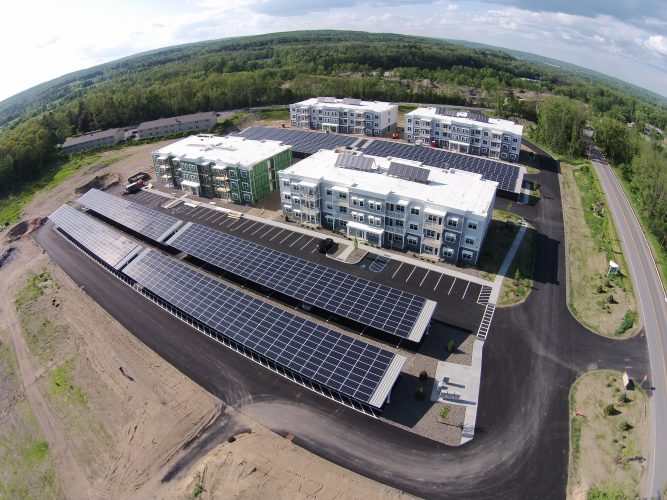 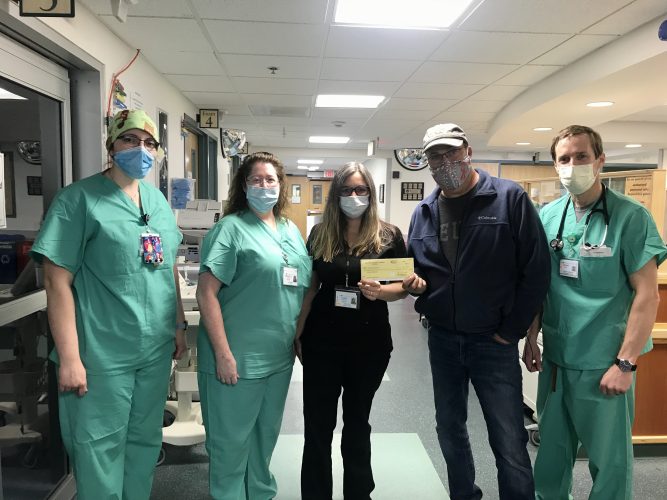