An American robin pulls a worm from the ground Thursday at the Lake Placid Synagogue Cemetery. (Enterprise photo — Griffin Kelly) 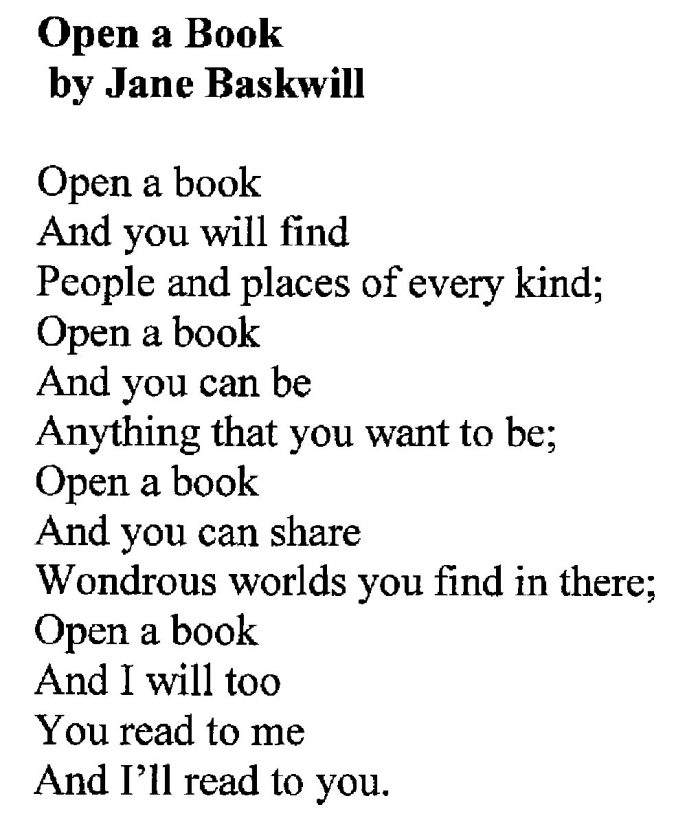 As part of our 2019 National Library Week celebration, the Saranac Lake Free Library will offer a “Fine Forgiveness” program for the week. No overdue fines will be assessed for any item that is returned during the week of April 7-13, 2019.

Every Monday in April, and for the first three Mondays in May, from 10:30 a.m. to noon in the Dickert Room, coffee and tea are available for those looking to engage in congenial conversation about local, national and world events. 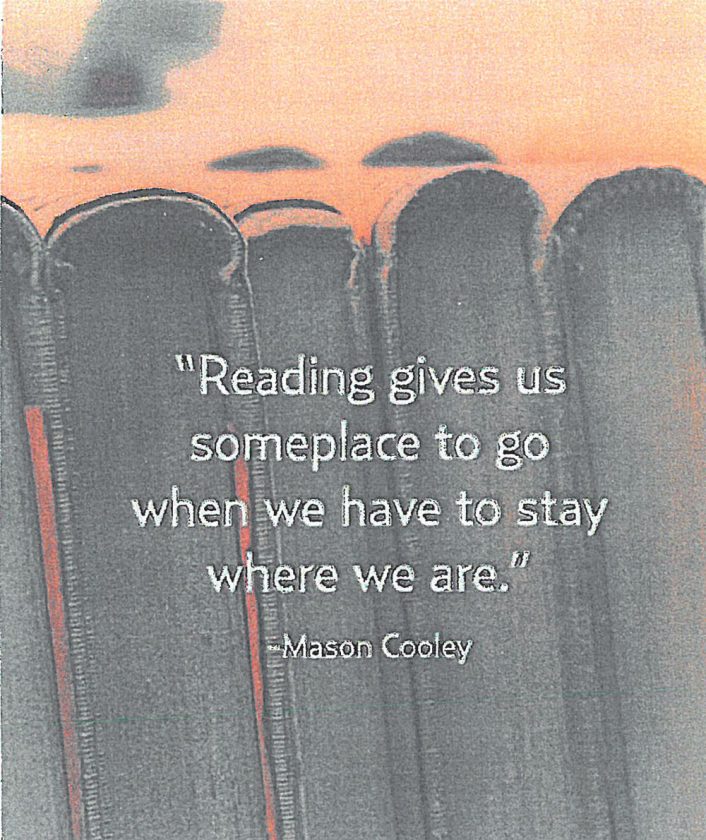 On Thursday, April 18, Carl Bowen, director of nutritional services at Adirondack Health, will speak about “Today’s Perspectives on Healthy Eating.” Presentations of the Library Lunch Series run from noon to 1 p.m., and are free and open to the public. Bring soup or a sandwich if you like. Desserts and beverages will be served, compliments of the wonderful bakers on the Refreshment Committee.

Curator Michele Tucker reports that the Adirondack Research Room has a varied collection of sheet music with strong local ties, including: “The Saranac Lake Carnival March” by M. E. DeGraff, an organist and music director at the Lake Placid Club, “T.B. Blues” (1931), and “Whippen’ That Old T.B.” (1933) by Jimmie Rodgers, “The Saranac Lake Waltz” by Clair H. Williams, (1903), “Beautiful Tupper Lake” by Gustav Sonnleitner, autographed, “Sing We Noel”, and other compositions by George Reynolds, referred to as NCCC’s Mr. Music Man, Bela Bartok piano compositions, and “Melancholy Baby” and over 40 other musical compositions and songs by Ernie Burnett, a tuberculosis patient from New York City, who came to cure at Will Rogers and stayed, setting up his own music publishing house.

“Monty Python and the Holy Grail” will be shown in the Cantwell Room at 2 p.m. on Tuesday, April 30. Admission is free and open to the public.

“Never Home Alone, From Microbes to Millipedes, Camel Crickets, and Honeybees, the Natural History of Where We Live” by Bob Dunn will be discussed on Tuesday, April 16, at 2 pm. This group meets in the Dickert Room.

On Tuesday, May 7, at 2 p.m. in the Dickert Room, the library’s fiction book group will discuss “There There” by Tommy Orange.

The fluffle of bunnies, that usually resides in Margaret Worden’s attic, is visiting the library. They are nestled in the display case in the children’s room.

Easy Fiction: “The Curious Garden” (Brown), “When Grandma Gives You a Lemon Tree” (Deenihan), “The Second Sky” (Guest), “How to Give Your Cat a Bath” (Winstanley), “Underwear” (Harney).

DVDs: “Charles in Charge: the Complete First Season”, ” He-Man and the Masters of the Universe, Volumes 1 and 2″, “The Tuxedo.”