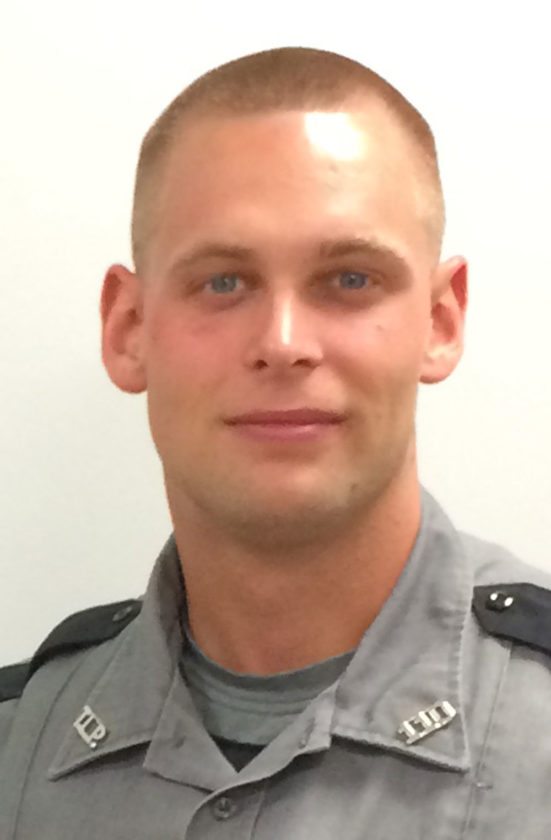 TUPPER LAKE — After a month-long investigation, the coroner’s official cause of death for Tupper Lake police Sgt. Matthew Dana has been ruled as an overdose of kratom.

Toxicology reports, received Friday, took longer than usual due to how uncommon it is to test for the plant from southeast Asia, according to Franklin County Coroner Shawn Stuart. After consulting with local medical examiner Dr. C. Francis Varga, Stuart ruled Tuesday that the manner of death was accidental, meaning Dana did not intend to overdose.

Dana died on the evening of Sunday, Aug. 6, at the Tupper Lake home he shared with his girlfriend.

Formally, Stuart said the cause of death was a hemorrhagic pulmonary edema — blood in the lungs — as a result of an overdose of mitragynine, the active chemical in kratom.

“I think we always assumed that kratom played a role,” Stuart said. “That was the only substance found at the scene.”

Toxicology tests came back negative for narcotics and opioids, the other drugs that were screened for, and Stuart said Dana was otherwise in remarkably good health.

“The only thing wrong with the guy was [a hemorrhagic] pulmonary edema,” Stuart said, “and the only thing in his system was this crazy amount of kratom.”

The report revealed Dana had 3,500 nanograms per milliliter of mitragynine in his blood, according to Stuart, who said that is nearly five times as much as in other people whose deaths involved kratom. The federal Drug Enforcement Agency reported last year that it is aware of 15 kratom-related deaths in the U.S. between 2014 and 2016.

Nationwide, kratom’s many defenders say it has never killed anyone and that those deaths were largely due to other factors.

Kratom is a controversial plant from southeast Asia which has been banned by several countries but remains legal in most U.S. states, including New York. It was traditionally used for pain relief, to heal wounds, to treat digestive ailments and to stimulate energy. It is also used today as a recreational drug, a bodybuilding tool and a way to stop dependency on prescription narcotics or heroin.

Stuart said that when he and Varga finish the written coroner’s report, it will be available to the public.

At the state police Troop B barracks in Ray Brook Tuesday, Senior Investigator Marshall Rocque said only that they would use the coroner’s report in their ongoing investigation.

Village police Chief Eric Proulx, who hired and promoted Dana on the village squad, did not respond to a request for comment.

Dana was a graduate of Tupper Lake High School in the Class of 2008, North Country Community College in the Class of 2010 and the State University of New York at Canton in the Class of 2012. He entered the Tupper Lake Police Department as a part-time officer in 2012, then full-time in 2013 after he finished the police academy. He was promoted to sergeant in 2016. Colleagues remembered him actively pursuing narcotics investigations with a strong desire to alleviate Tupper Lake’s drug problem. He sat on the Franklin County narcotics task force and performed undercover operations. He was remembered as being hard-working and well-liked by co-workers and the public. 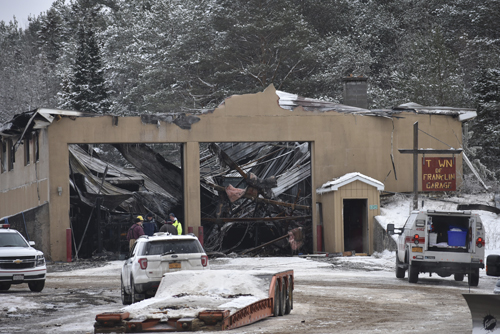 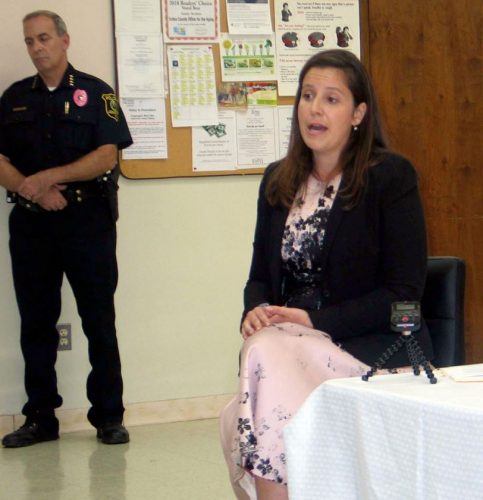 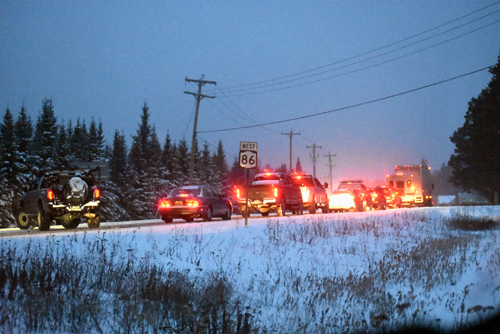 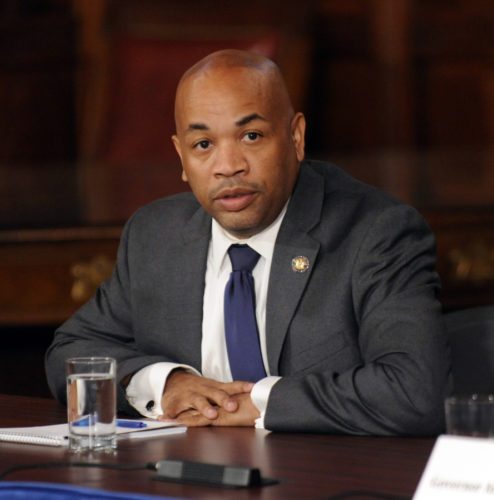 Progressives urge NY leaders not to roll back bail reform

ALBANY — Progressive groups are ramping up the pressure on Democratic state lawmakers to maintain their support ... 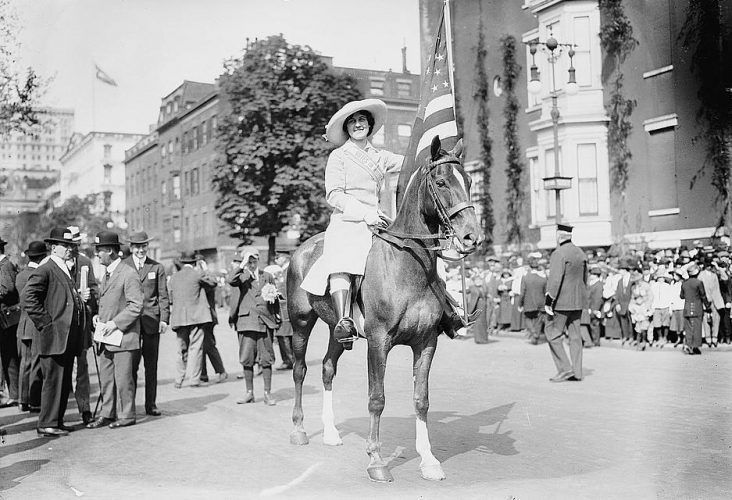 Adirondack Women’s March will be at suffragette’s grave