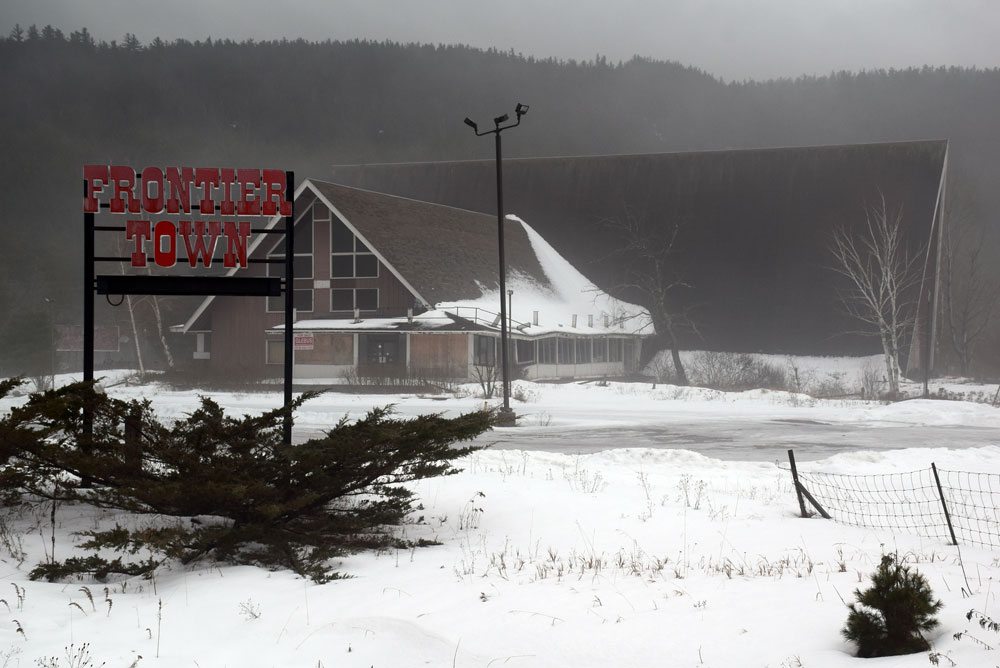 The abandoned buildings at the former Frontier Town are seen in January 2017. (Enterprise photo — Justin A. Levine)

ALBANY — With interest from investors tepid so far, the state has delayed the deadline to submit redevelopment plans for the former Frontier Town theme park in North Hudson.

The Times Union newspaper of Albany reports that the state moved the deadline back from July 28 to Sept. 15 to give potential investors more time. In June, a tour of the 288-acre site drew just one business investor, along with roughly a dozen government officials, community members and reporters.

The Cuomo administration wants to see a public-private “Gateway to the Adirondacks” at the former theme park at Exit 29 of the Adirondack Northway (Interstate 87) in North Hudson. The vision includes a large state campground, visitor center, horse and bike trails, plus private development including the Paradox Brewery, currently located in Schroon Lake.

The state would spend $13 million, with the rest of the estimated $32 million project coming from private investors.

The project is also supposed to help control travelers coming north toward the Lake Placid area, where overuse of mountain hiking trails is a growing concern. Visitors might stay at the new campground or head west toward the Newcomb area, where the state bought large parcels of land in recent years to add to the Adirondack Forest Preserve. 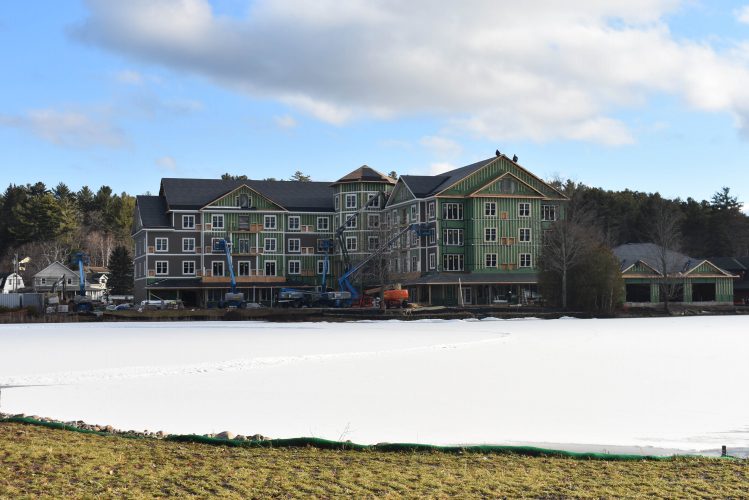 Body of man in Saranac River found by police

PLATTSBURGH — State Police have found the body of the man who jumped into the Saranac River Tuesday, according to ...

Stefanik is named 1 of 6 chairs for Trump NY campaign

Body of man in Saranac River found by police