The Post-Star, and the Enterprise staff 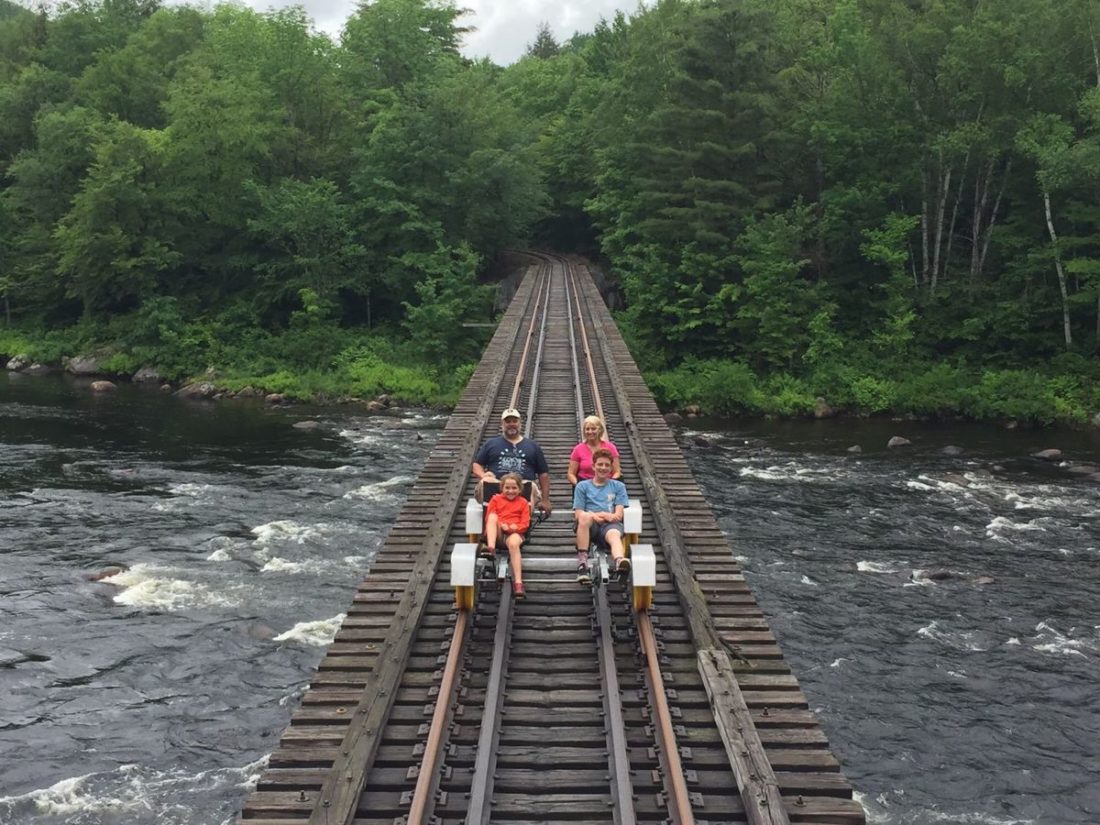 Robert Harte, one of the founders of the company, is a former employee of Rail Explorers, which ran a similar operation on a state-owned train line in Saranac Lake. Rail Explorers has moved to Rhode Island due to New York state’s plans to replace that portion of track with a trail for biking, snowmobiling and other uses. The rail biking industry has been growing around the country and Northeast as tourist rail lines find an alternative use for tracks.

Harte said early reactions from the first people to use his company’s two-person and four-person, pedal-powered “bikes” have been very positive.

“It’s a rail line, so the grade is never too much either way. It’s a fairly flat ride,” Harte said.

One of the highlights of the trip is the jaunt across the rail trestle that crosses the Hudson River.

“The trestle bridge is dynamic,” he said. “Everyone has been beaming when they come back.”

There is also a picnic area at the turnaround spot where rail bikers stop for refreshments before the return trip. Each trip takes about two hours.

Harte pointed out the rail line was used only for freight trains over the years, so few people have run up and down the tracks. Wildlife and whitewater rafters on the Hudson River are among the sights.

A Manhattan Democrat wants to give child sex abuse victims another year to file previously time-barred claims in ... 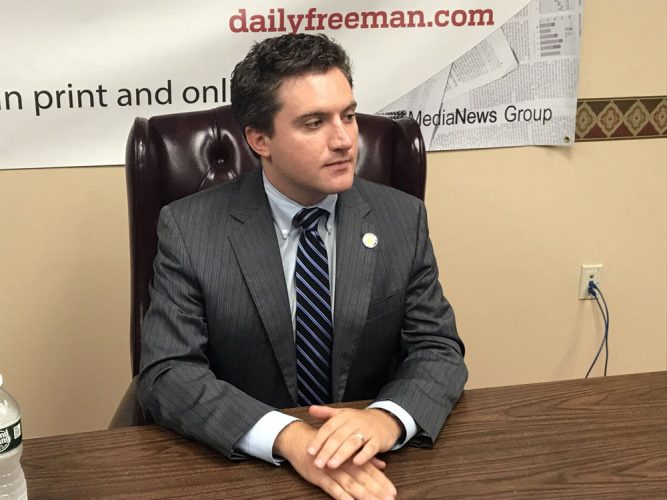 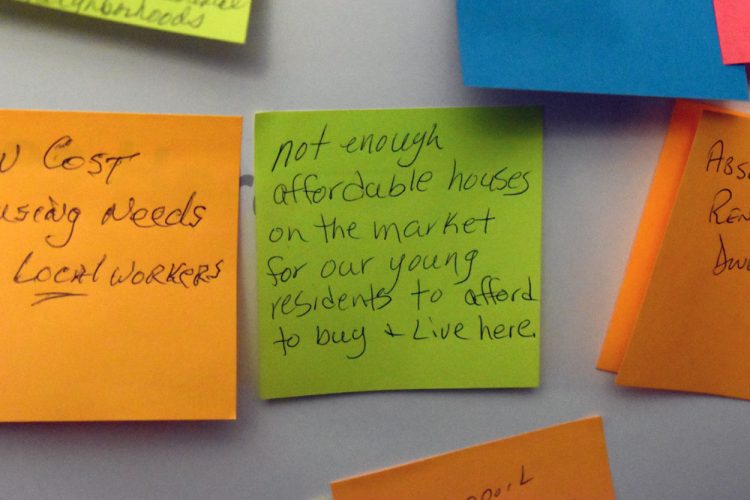 BRUSHTON — For village Mayor Kevin Pentalow, it was back to business as usual Thursday — his first village ... 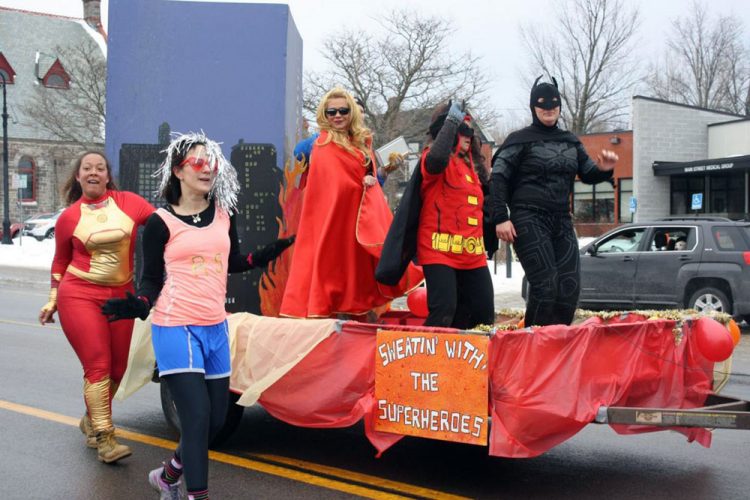