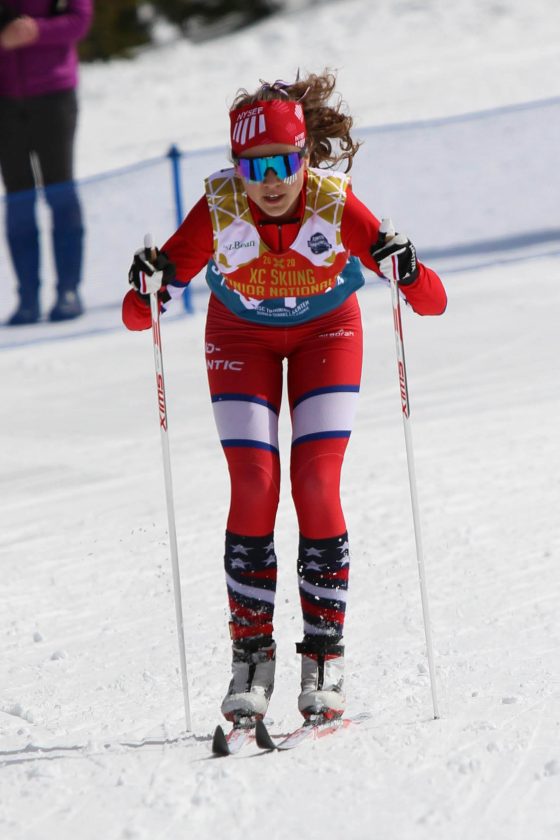 More than 400 of the top young Nordic skiers in the United States, ranging in age from under 20 to under 16, are participating in the races that run through Saturday.

Competition kicked off Monday with a classic individual start 5- and 10-kilometer races, and Lake Placid’s Kai Frantz turned in a strong showing, placing 33rd in the field of 100 skiers competing in the men’s U18 division. Frantz covered the 10k course in 27 minutes, 49.1 seconds.

Vermont’s Will Koch, who has trained in Lake Placid in the past and is the son of Olympic medalist Bill Koch, won the U18 division with a 25:03.4 finish time. 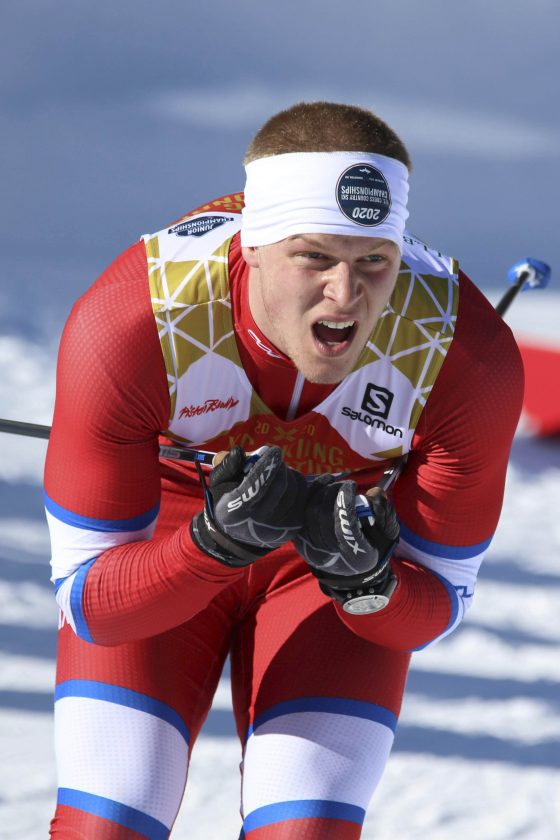 In the women’s U18 race, Lake Placid’s Marli Damp placed 47th, covering the 5k course in 16:26. Nina Seeman of the Stratton Mountain School in Vermont won the race in 13:58.8. There were 93 finishers in the field.

Saranac Lake’s Sophia Kelting turned in a strong showing in the U16 division, placing 26th in a field of 72 girls who crossed the finish line. Kelting completed the race in 16:41.2. Samantha Smith of the Sun Valley Ski Education Foundation took first place with a 14:09 finish time.

The week-long event includes four days of racing sandwiched between training days. Wednesday’s competition was a freestyle sprint, Friday features mass start skate races at distances of 5, 10 and 15k, with the championships concluding on Saturday with a 3k classic relay competition.