PAUL SMITHS — Last month, Paul Smith’s College was named the official East Coast training site for USA Nordic, the United States governing body for Nordic skiing. On the heels of this announcement, the college will host a major collegiate cross-country ski series on Saturday and Sunday at its Visitor Interpretive Center.

The ski network of trails on the school’s campus has undergone new development over the last 18 months and this has enabled Paul Smith’s College to create 10 kilometers (6.2 miles) of new Nordic trails with the vision of becoming one of the top Nordic schools in the country. This new terrain is in addition to the 25 miles of trails that previously existed.

“We are very excited to open our new stadium with the Stewart’s Shops Paul Smith’s Bobcat Invitational,” said Matt Dougherty, Head Nordic Ski coach for Paul Smith’s College. “This represents a sea change for not only the Nordic ski program at Paul Smith’s but also the VIC. We are opening the doors for more people to discover one of the great hidden wonders of the Adirondacks. Some of the best snow and trails in the Adirondacks have been quietly used and loved by Olympians for decades. We are now excited to share them, and to grow Nordic sports at Paul Smith’s College.”

On Saturday, the new Nordic stadium will host the 1.5-kilometer classic sprints, with seeding races starting at 10 a.m. and heats commencing at 11 a.m. The following morning, the schools move to the VIC finish in the stadium where 7.5-kilometer skate races are set for 10:00 and 11:30 a.m. 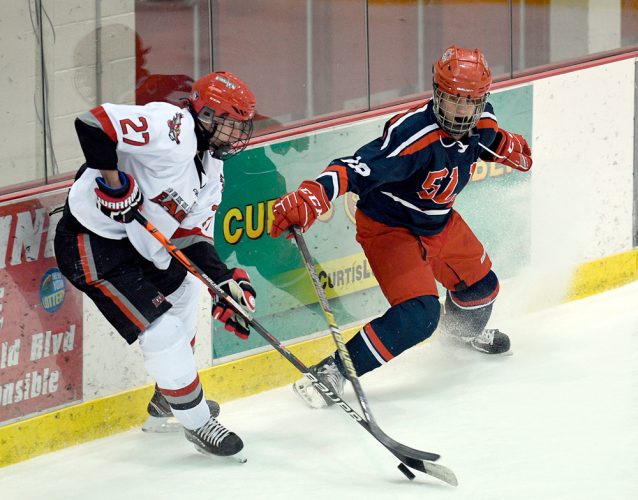 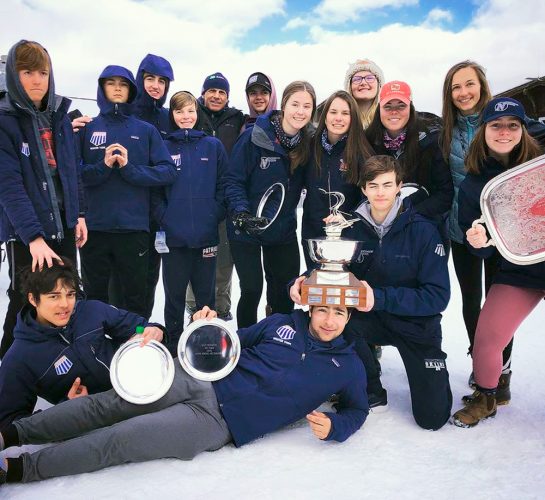