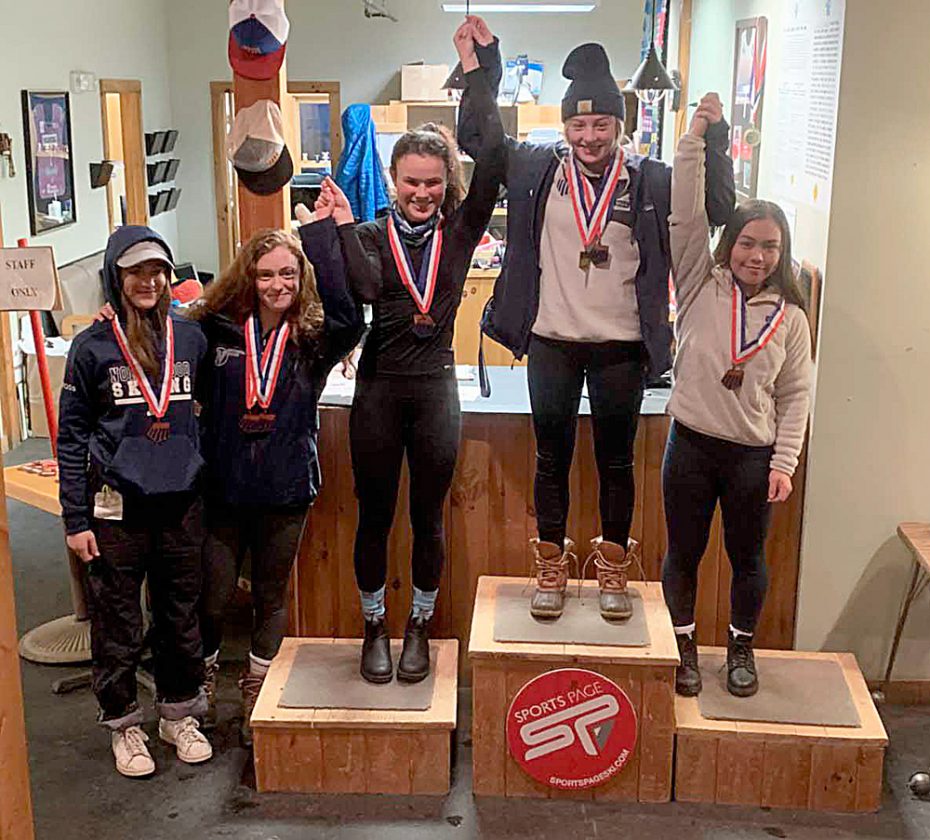 The following is a list of U-16 and older NYSEF athletes who recorded top finishes: 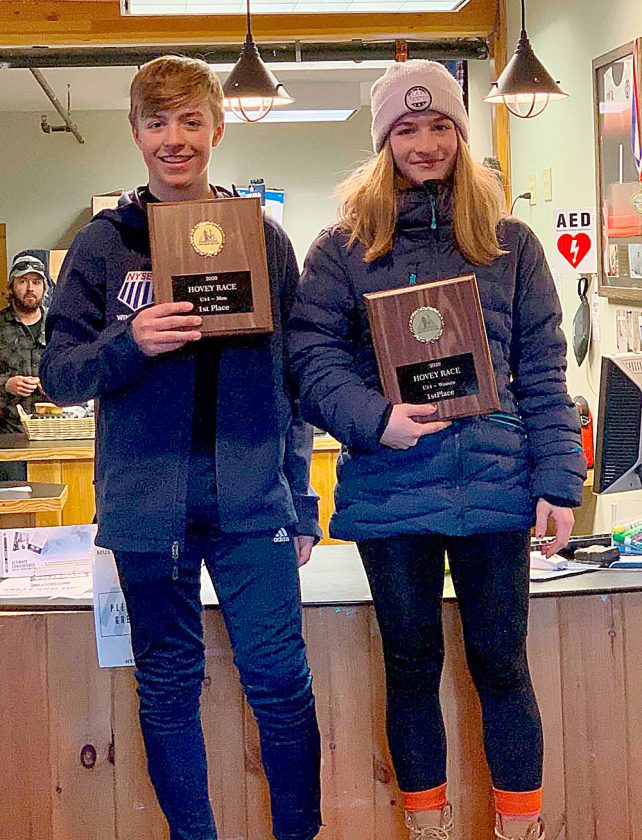 New York Ski Educational Foundation athletes Lincoln Norfolk, of Lake Placid, and Emma Poisson, of Quebec, pose for a photo following the Hovey Memorial giant slalom race Sunday, Jan. 5 at Whiteface Mountain. Norfolk and Poisson were the top U-14 athletes and will get their names on the Hovey plaque, joining Olympic alumni like Thomas Biesemeyer and Andrew Weibrecht. (Photo provided) 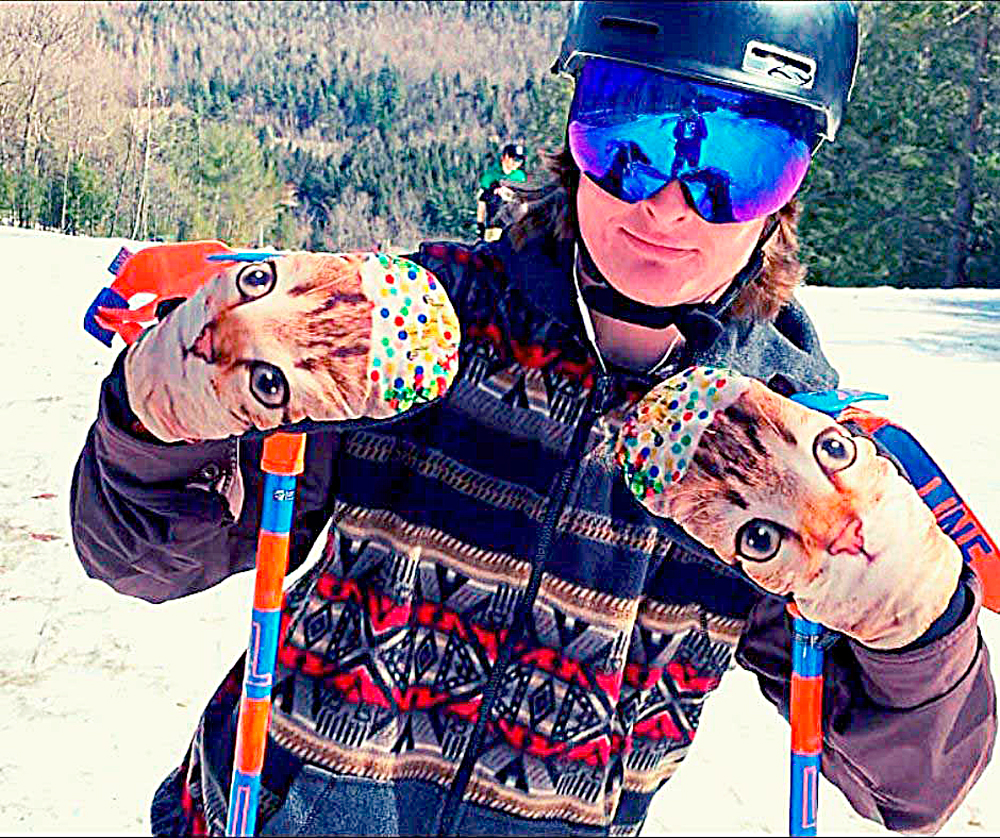 He will work with NYSEF’s elite park skiers and develop training and competition plans for their success. Fritz, a NYSEF Winter Term alum, said he is “excited to learn from the seasoned coaches and maintain the values of the program.”

In the last year, Fritz has undergone certifications with the United States of America Snowboarding and Freeski Association program and was named head judge for the local Adirondack series.

“Gavin set the precedent for the freeride Winter Term program as a freshman and I am thrilled to see his passion for the sport,” Freeride program director Mike Kirchner said. “Like many NYSEF alums, he has a desire to give back and influence the next generation.”

Born and raised in Plattsburgh, Gavin attended National Sports Academy in eighth grade and spent four years in the Winter Term Program, beginning in 2013. At NYSEF, he said he “learned how to be more productive and build mental strength while developing a strong work ethic and independence. (I was) the type of student that benefited from the one-on-one tutoring.”

In 2017, Fritz graduated from Plattsburgh High School and attended Clinton Community College where he earned his two-year degree in Humanities and Social Sciences. Soon after graduation (in December 2019), he began working with NYSEF as a full-time coach.

“Beyond NYSEF, Gavin is a steward of the sport,” former head freeride coach Justin Perry said. “He makes a large effort to stay current since freestyle skiing is constantly evolving. Gavin is the best person to guide the freeride program into the future.”