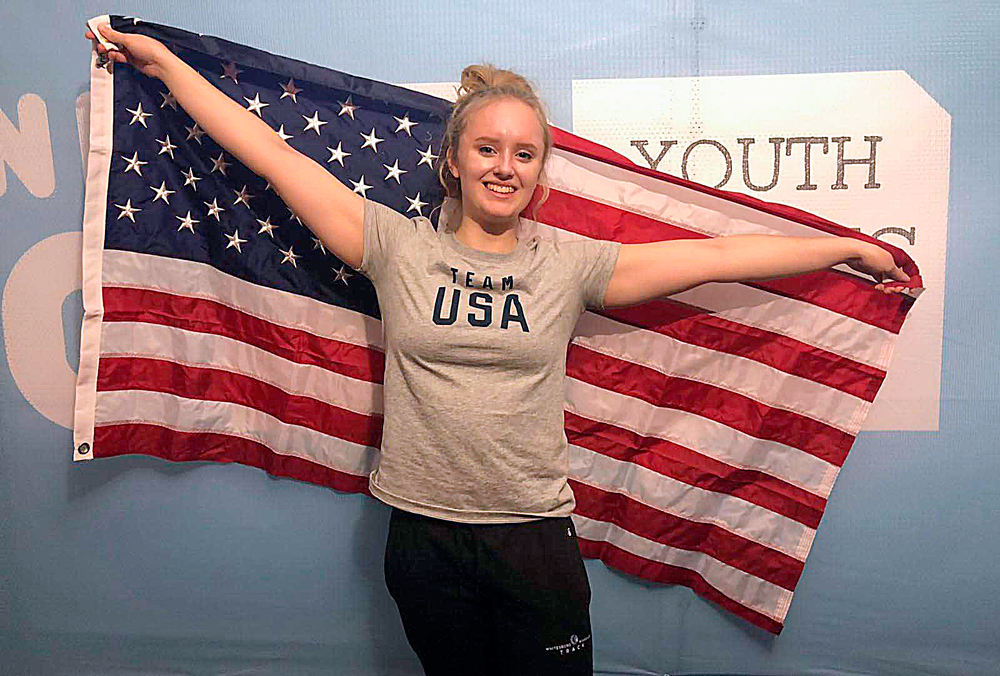 The Winter Youth Olympic Games are taking place in Lausanne and St. Moritz, Switzerland, where each city will held an Opening Ceremony on Thursday to kick off the event, which runs through Jan. 22.

Serving as flag bearer in Lausanne, Madigan was nominated to compete for Team USA at the Winter Youth Olympic Games as the junior biathlete with the most domestic and international biathlon race experience. She started competitive cross-country skiing and biathlon in seventh grade, and quickly found success and qualified for junior national championships in eighth grade. Since she turned 16, Madigan has represented Team USA on multiple junior world championships teams.

“To represent the entire U.S. delegation is amazing,” Madigan said prior to the ceremony. “I’m in disbelief. To even be in the running for flag bearer was amazing. This is the biggest honor that could ever come out of the Winter Youth Olympic Games.”

The 13-day competition for athletes between the ages of 15 and 18 will feature eight sports, 16 sport disciplines and 81 medal events – including several new to an Olympic program. Team USA’s athletes will compete among 1,880 competitors from more than 70 nations.

Live stream of the Olympic Channel’s coverage of the Youth Olympic Games will be available at https://www.teamusa.org/lausanne2020 and will be free of charge with no log-in needed.