Crawford was also named all-CVAC in 2018 as a sophomore, and this past season, she was a leader both on defense and at the net for the Blue Bombers. Crawford led the team in digs with 151 and with 64 kills. She also contributed 60 points and 33 aces.

She’ll be one of a handful of juniors from the 2019 team who are expected to return as three-year varsity players next fall to give Lake Placid a veteran group.

“Grace’s hitting is very attention getting,” Lake Placid coach Sandy Huber said. “The other coaches and players and the crowd notice her attacks, but one thing that is not so much noticed is her defense. She is really good at noticing what is going on on the other side of the net. She’s good at anticipating. She’s mentally really consistent and keeps everybody on the team level.” 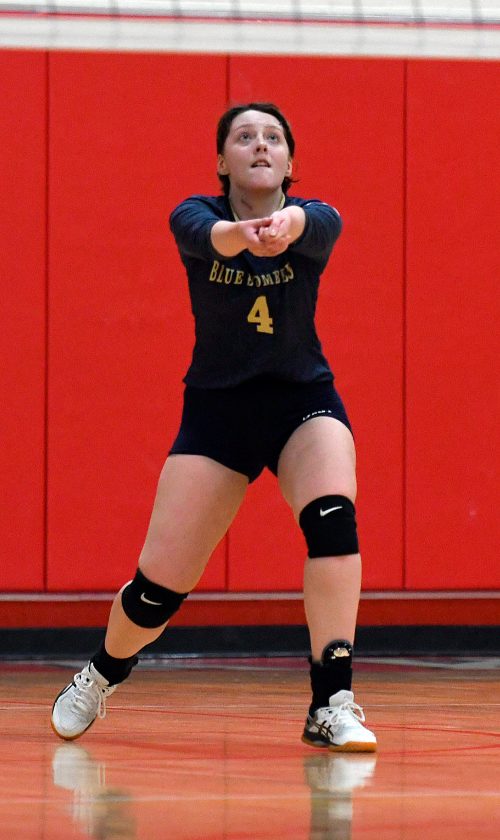 After missing the 2018 season due to illness, McKillip returned for her senior year and was an inspirational leader for the Blue Bombers as the team’s lone senior in the lineup from the start to the end of the season. An underhanded server, McKillip finished with a team-high 60 points and 15 aces. Also solid defensively, McKillip recorded 76 digs.

“As far as I’m concerned, Sara was our most consistent server, and also a really versatile player,” Huber said. “She switched from a regular hitter and defensive player to setting. She really had to learn all the positions, and she had a great year. There was a huge positive difference with Sara being back on the court, a real role model. She’s the kind of kid, no matter how she’s feeling inside, she makes things positive for all around her. She’s going to leave some big shoes to fill.” 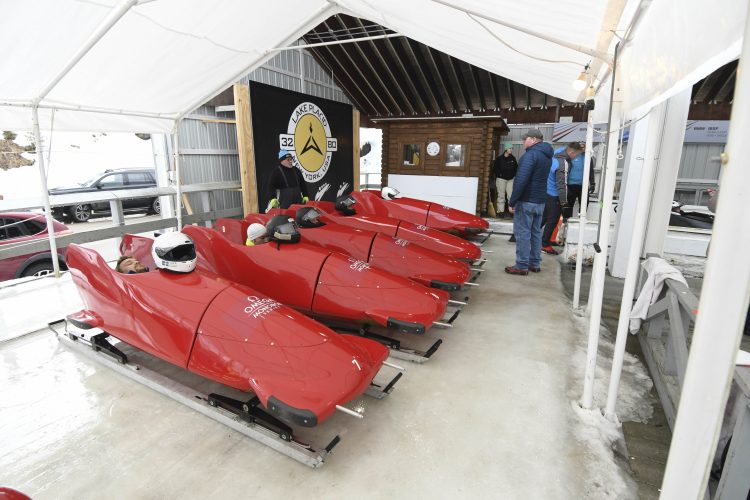