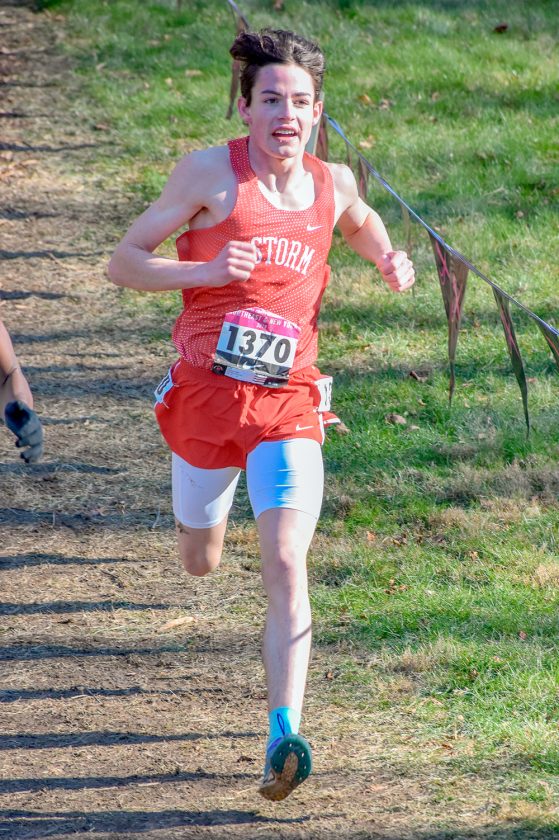 Fogarty will fly to Portland, Oregon on Thursday for the national invitational race that takes place on Saturday and includes the top high school runners from around the country.

The Saranac Lake runners competed as a club team in the meet because the NYSPHSAA season concluded with the Federation meet on Nov. 23. Called the Red Storm Runners, the Saranac Lake team placed fifth out of 26 teams, with an average finish time of 17:08. Manlius (16:26.5 average as a team) won the team championship with 74 points, while the Red Storm runners compiled 194 points. Deluge, a team of Burnt Hills runners, placed second with 106 points and the Outliers, from Shenendehowa, were third with 145 points. 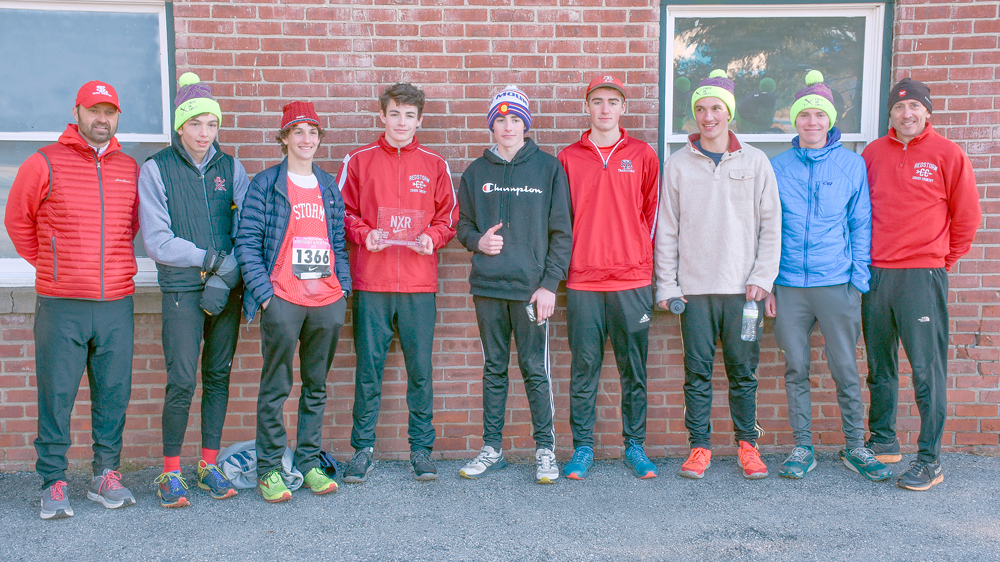 All the Saranac Lake runners are juniors, except for Ash who is a freshman.