Door is open for US women 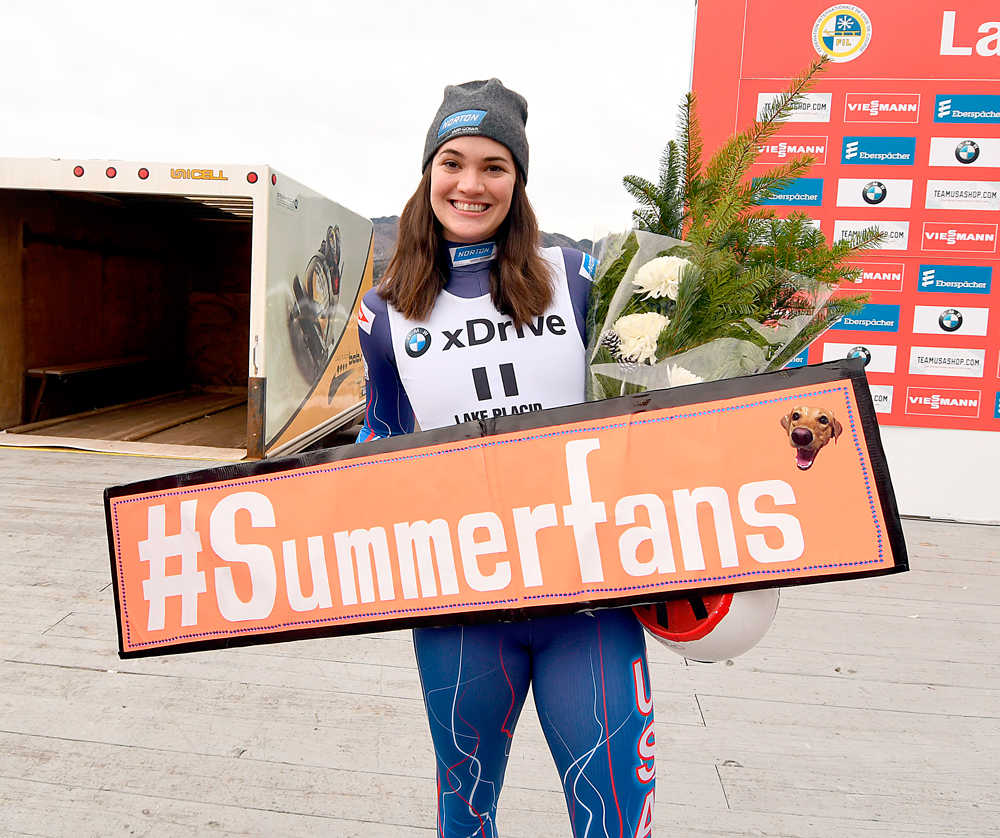 The closest that an American woman has come to winning the overall World Cup luge championship was in 1992, when Cammy Myler finished second to Germany’s Susi Erdmann by a single point in a chase that was decided by less than one-tenth of a second.

Things could change this winter.

Natalie Geisenberger, the seven-time defending World Cup champion, is not sliding this season because she’s about to become a mother for the first time. Geisenberger’s German teammate, 2017-18 World Cup runner-up Dajana Eitberger, also is pregnant and taking this season off. And longtime German standout Tatjana Huefner has retired.

Their absences will give the World Cup standings a new look this winter and that helps the title chances of other hopefuls — including Summer Britcher and Emily Sweeney of the U.S., a pair of sliders who have enjoyed some World Cup success in the past and may be in line for more this season.

“I was anticipating quite a number of exactly this question and I think I’m going to answer it the same way each time: No, I do not,” Britcher said, her voice rising at the end of that sentence. “Especially considering, last season, two of those athletes I finished ahead of in the overall standings. My focus is on being the best and regardless of whom I’m competing against and who throughout my career retires or isn’t here, I think I would be a weaker athlete if I got excited or giddy or saw this as some greater opportunity.” 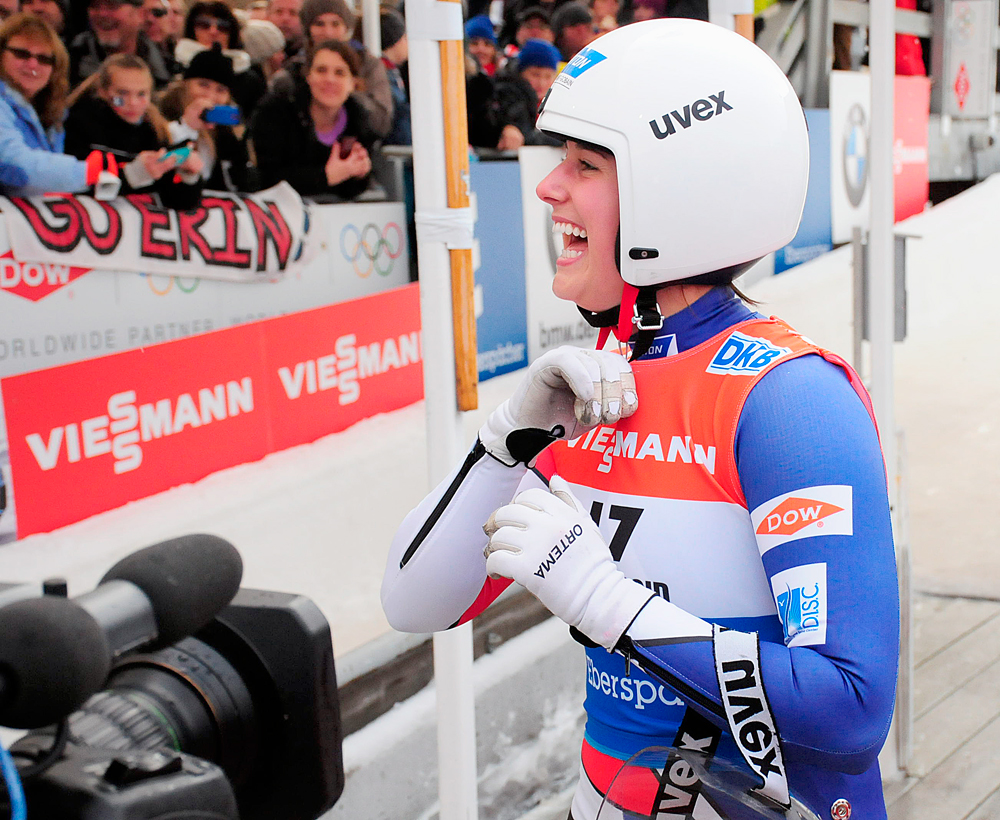 Britcher and Geisenberger have raced each other 27 times over the last two seasons. Head to head, the outcomes were one-sided: Geisenberger finished ahead of Britcher 23 times. But when this year’s World Cup schedule opens this weekend in Igls, Austria, the winningest woman in luge history won’t be on the ice.

“I’m ready to race,” Sweeney said. “I’m ready to get the season started. We’ve had a long preseason as a team and I’m ready to put myself in a race and see where we all kind of shake out.”

If nothing else, the women’s World Cup champion is going to be a first-timer this season. Geisenberger won the last seven crowns, while Huefner won the five preceding. A German woman has won the season-long championship in each of the last 21 seasons; the last non-German to capture the crown was Italy’s Gerda Weissensteiner in 1997-98.

Sweeney, a Lake Placid resident, is coming off a season in which she raced part-time while recovering from back and neck fractures suffered in a scary crash at the 2018 Pyeongchang Olympics. She still captured the bronze medal at the world championships last season and could ride some of that momentum into this season.

“We are more resilient than we think,” said Sweeney, who still deals with back pain but plans to compete in every race this season. “Now when challenges come my way — it sounds so corny — but I truly believe every challenge you get through just makes you stronger for the next one.”

The U.S. will play host to the season’s second World Cup on Nov. 30 and Dec. 1 at the track in Lake Placid. Olympic men’s silver medalist Chris Mazdzer plans to compete in both singles and doubles again this season, even though he’s dealing with shoulder, neck and elbow injuries. He’ll race in doubles again with Jayson Terdiman.