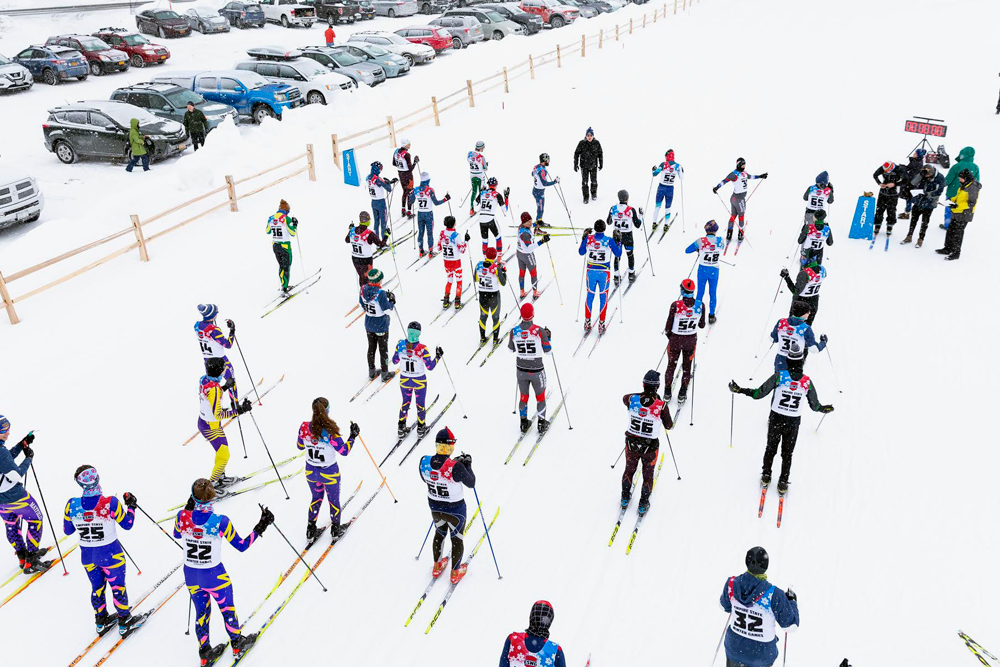 LAKE PLACID — Community Bank, N.A. will return as the Title Sponsor of the Empire State Winter Games for the next three years (2020-2022). The extended partnership begins in January when the ESWGs celebrates 40 years of competition in the Adirondack region.

“We’re excited to continue our partnership with the Empire State Winter Games,” Community Bank Chief Executive Officer Mark Tryniski said. “At Community Bank N.A., we’re more than a bank. We are members of the community that live, work and play here in the North Country. We’re proud to sponsor the Games that gives us a chance to celebrate our state’s love of winter sports and cheer on local participants.”

More than 2,300 athletes of all ages from across the state and beyond are expected to participate in the Olympic-style ESWG as they join in the two legs of the torch relay, walk in a parade of athletes for the opening ceremony, and compete in more than 30 sports. The Games offer these athletes the chance to compete on a world-class stage in the largest annual amateur winter sporting events in the nation.

Olympic alpine skier Andrew Weibrecht, lugers Chris Mazdzer and Emily Sweeney, and biathletes Lowell Bailey and Tim Burke all competed at the ESWG early in their careers before earning their place on Team USA.

“We can’t wait to celebrate four decades of tradition, sport and community” said ESWG Event Director Molly Rose Mayer. “The Adirondack region’s Olympic heritage and legacy is alive and well and the ESWG brings participants as close as they can get to that feeling. The Games are an unforgettable experience for all that compete and moreover it’s an incredible opportunity for our athletes that come from over 15 states and three countries, to form lasting friendships and enrich their lives in a way that they never forget.”