LAKE PLACID — With less than a month to the start of the Viessmann World Cup season in Igls/Innsbruck, Austria, USA Luge will crown its 2019 Norton National Champions on Friday and Saturday, Nov. 1-2.

The two traditional Norton seeding races and national championship events will be held at the Olympic Sports Complex at Mount Van Hoevenberg in Lake Placid, starting daily at 10 a.m. The competitions will be live streamed on USALuge.org.

Men’s and women’s two-heat singles seeding events will be contested each day with a three-races-in-two days format. Norton seeding events will be held separately, but the combination of all four heats will determine the national champions. There will be no official doubles race as there currently are two teams able to race from the official start position on the course. USA Luge protocol mandates the need for three sleds to comprise an official race.

Mazdzer, a three-time Olympian from Saranac Lake, is seeking his ninth Norton National Championship and is the defending gold medalist. Tucker West and Jonny Gustafson, however, will have a say in that outcome.

West, a two-time Olympian from Ridgefield, Connecticut, has three World Cup victories and eight medals in all. Mazdzer and West shared the 2012 national gold medal, tying to the thousandth of a second over four runs.

Gustafson, of Massena, showing improvement internationally, has the physical tools and a fast start to claim his first Norton title.

Britcher is a 2014 and 2018 Olympian, who captured this title last fall and left South Korea with the track record. She has finished third in the World Cup rankings in the past two seasons.

Sweeney, a Lake Placid resident, intends to compete the entire season after the mishap in the final run of the 2018 Winter Games. The 2018 Olympian has stated her intention to be at her fastest at the World Championships and the Olympics.

The Parkites, Brittney Arndt and Ashley Farquharson, of Park City, Utah, the youngest members of the women’s team, will be ready to grab the crown if anyone slips.

In addition, it’s expected that virtually all members of the USA Luge Junior National Team will join their older teammates. They raced at the Lillehammer Cup in early October, and are continuing to see the stepped-up level of racing that they envision for themselves in future years.

After this weekend, the U.S. national team will spend a week in Sochi for training at the 2020 World Championship site, followed by ice time and then official training leading to the World Cup opener Nov. 23-24.

The tour comes to Lake Placid Nov. 30 and Dec. 1 for the second meet of the year. The weekend will be highlighted by a live, one-hour telecast on NBC on Saturday, and the annual Running of the Balls fundraiser after the Saturday race action. 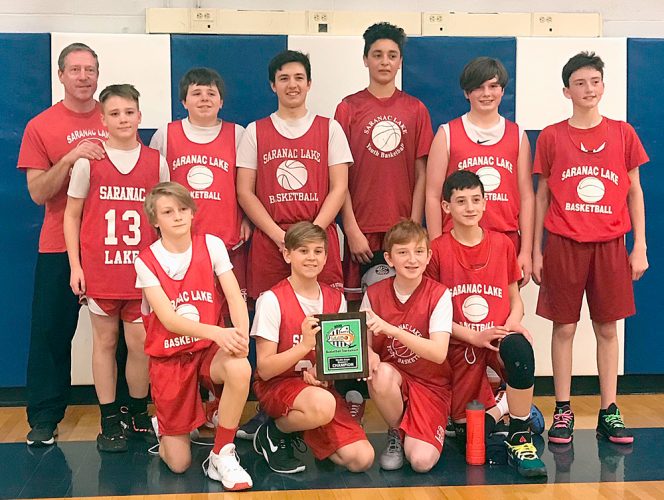