Bombers break out of losing streak 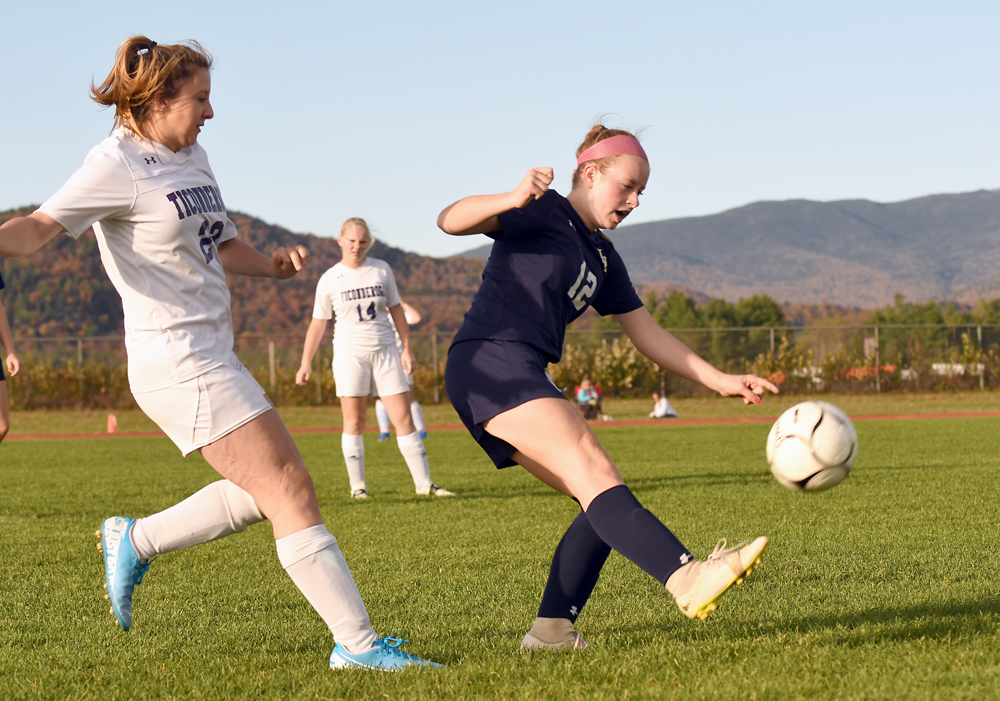 Lake Placid netted a pair of goals in the first half and tacked on two more in the second to improve to 6-5 with one game left on its Northern Soccer League Division II schedule.

Dariana Patterson and Emma Adragna tallied in the opening half and Shannon Bentley and Kiera Levitt added second-half goals on a day when starters Natalie Tavares and Rylee Preston returned to the Blue Bombers’ lineup.

Their return was key, especially since Lake Placid is still injury riddled with leading scorer Olivia Ferebee gone for the season with a leg fracture and starting goalkeeper Brook Paries also out for an undetermined amount of time with her second injury this fall.

Tuesday marked the fourth match Lake Placid has played without Ferebee, and it was also the first time the Blue Bombers found the back of the net in her absence. 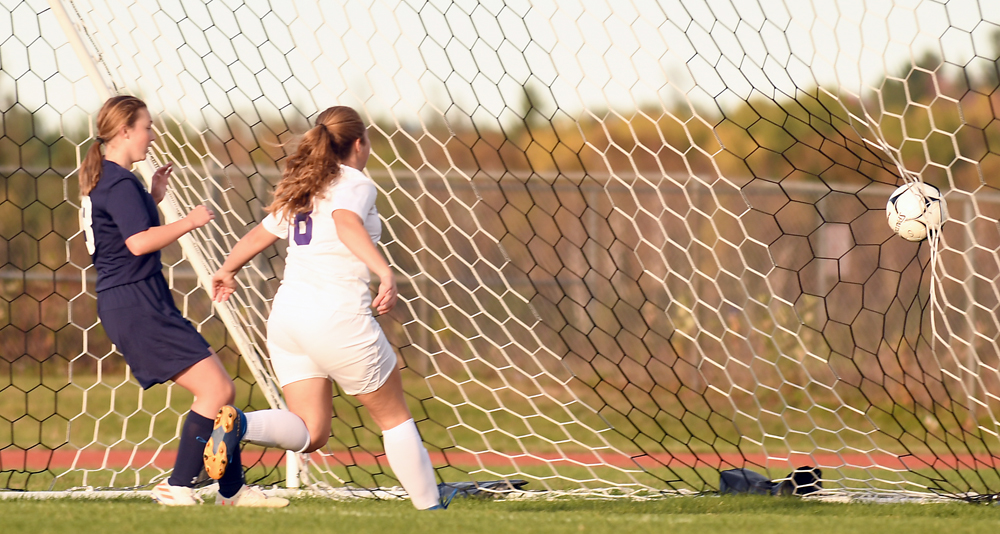 “I think it made a huge difference having Natalie and Rylee back,” Lake Placid coach Heather Brewer said. “Even though neither scored, mentally, it gave us more confidence having two starters back.”

Patterson opened the scoring 10 minutes, 37 seconds into the match off an assist from Tavares. The Blue Bombers netted their next two goals on set plays. Adragna, a sophomore, lifted Lake Placid to a 2-0 edge when she curled a corner kick into the net with 7:57 remaining in the opening half. Bentley, a senior, then upped Lake Placid’s lead to 3-0 less than two minutes into the second half when she boomed a direct kick from at least 30 yards out that soared over the head of Sentinels goalie Laura Grinnell and into the top of the net. The goal was the first of the season for Bentley, a team co-captain.

Freshman Kiera Levitt rounded out the scoring with 18:16 remaining in the match when she charged after a loose ball that Grinnell was unable to gather and fired into an open net. Adragna was credited with the assist on the play.

Levitt, along with Addy Colby, moved up from the modified level when the injury bug hit the Blue Bombers, and Brewer expects them to become valuable additions during Lake Placid’s run toward the playoffs.

“They have now had a week to transition. They like the extra challenge that varsity brings,” Brewer said of the two newcomers. “They’re used to working together and they did a nice job today.

“We haven’t scored since Olivia Ferebee was injured, and I think we played better overall today,” Brewer added. “We were looking to get the ball wide and make passing combinations, and we were able to do that. It was a good win.”

Lake Placid finished with a 16-6 advantage in shots. After being shut down in the opening half, the Sentinels generated all their scoring opportunities after intermission. Their best shot at averting a shutout came on a ball fired from the right wing by Jade Charboneau late in the match that bounced off the intersection of the crossbar and goal post and away from the net.

Lea O’Brien, who has seen a good deal of action this season at backup goalkeeper, had another strong performance for the Blue Bombers. She played aggressive soccer defending the net to earn the shutout.

Lake Placid wraps up Division II play on the road Thursday against Seton Catholic in a key contest where a Blue Bombers’ victory could go a long way toward helping them secure a home game in the opening round of the Class C playoffs. The Blue Bombers then have one more postseason tuneup on their slate when they travel to face Plattsburgh on Friday, Oct. 18. 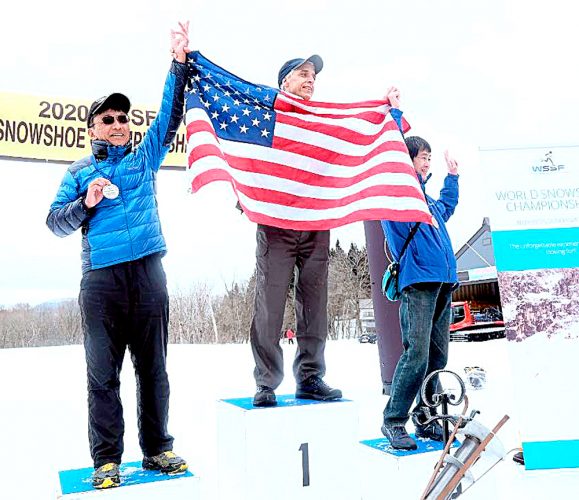 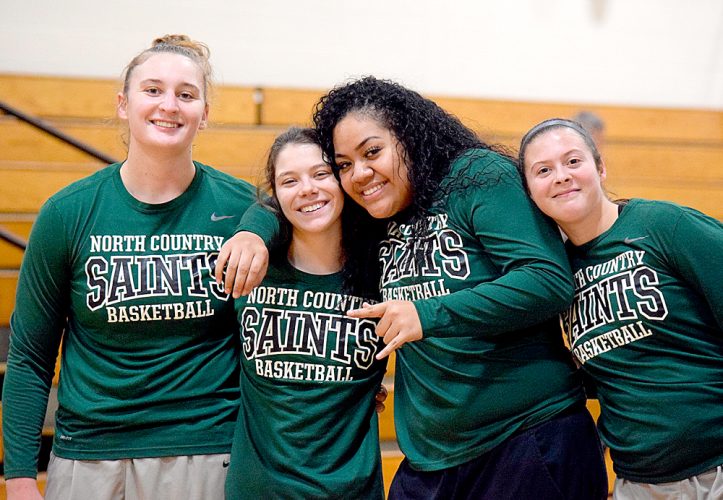 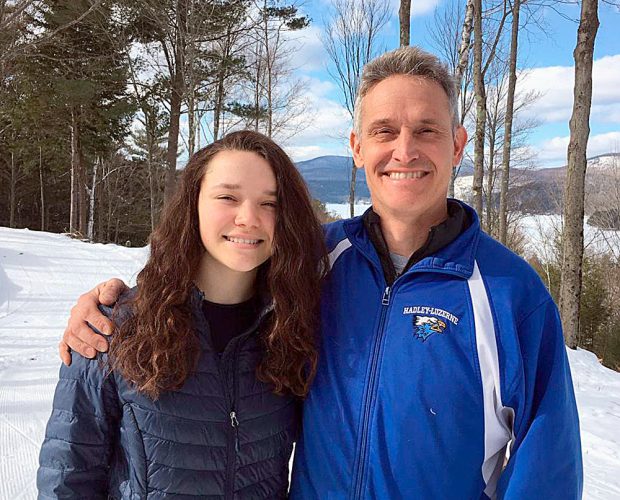 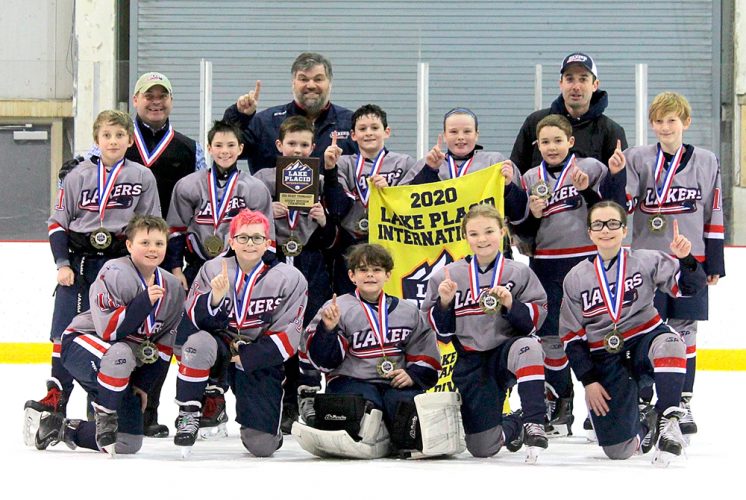 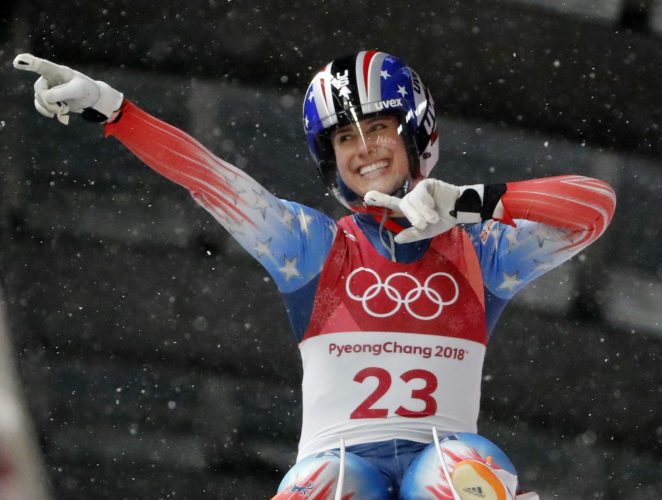 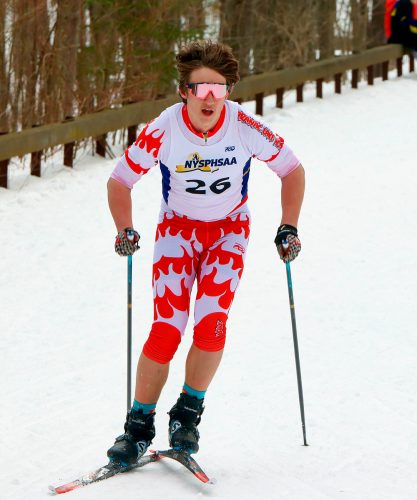