LAKE PLACID — The Lake Placid Resort hosted a professional tournament on Monday at the Links Course, and a pro familiar with playing golf in the North Country came out on top, as Scott Berliner claimed the victory with a two-under par 69 on the 7,052-yard layout.

Berliner, a PGA assistant professional at the Hilland Park Golf Club in Queensbury, was the lone player to break par in the tournament, which is the fourth in a series of PGA Northeastern New York Section events. The 44-year-old carded four birdies, two bogeys and the rest pars on the way to winning by three shots.

Rocky Catalano, of the AuSable Club, was runner-up with an even-par 71, and was followed by four golfers who tied for fourth place with 72s. Ian Breen, a Saranac Lake High School graduate who is the Red Storm’s current high school golf coach and a pro at the Whiteface Club, was in that group.

Steve Vatter of Capital Hills at Albany, Terence Manziano of the Northway Golf Center and Glenn Davis of the Albany Country Club, joined Breen in the four-way tie.

Competing at his home club, Jim Beauregard of the Lake Placid Resort, finished in a tie for 15th place with a round of 76. 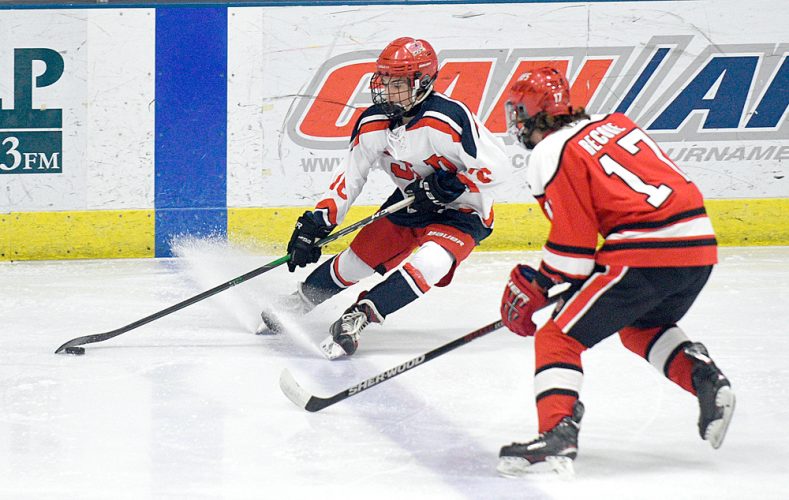