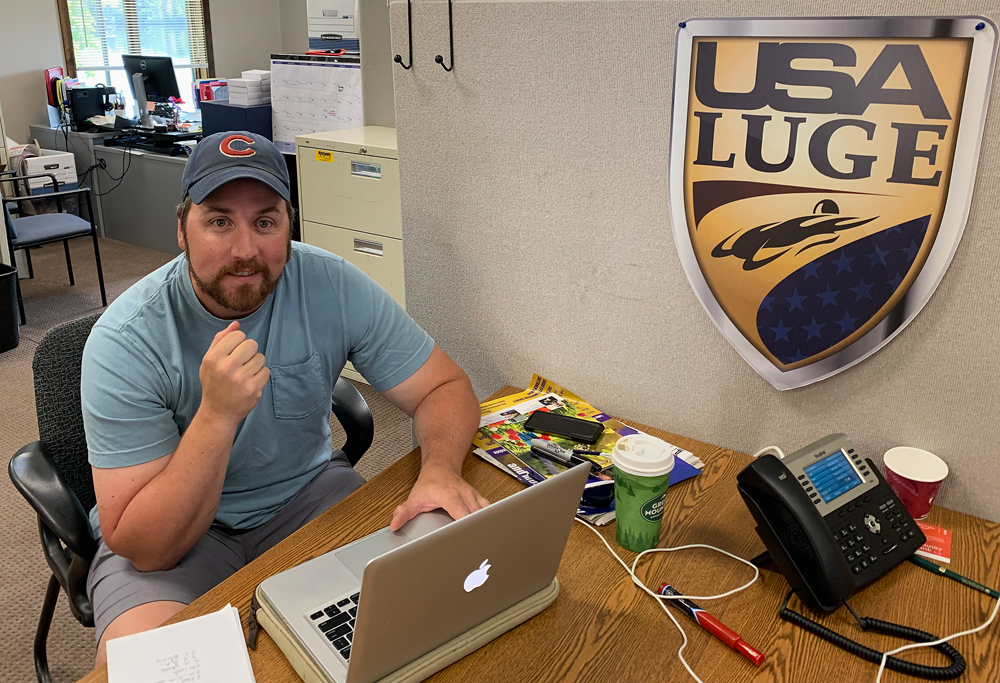 Pat Anderson is seen at his desk at the USA Luge headquarters in Lake Placid. (Photo provided)

LAKE PLACID — Pat Anderson was named as the U.S. Development Coach for the Team USA Luge program, which is based in Lake Placid.

The Ironwood, Michigan native will be responsible for overseeing screening camps, as well as the Junior National C and D teams.

Anderson is a two-time Junior World Champion and Junior World Cup title winner — both with Brian Wohleb, of Bath, New Hampshire — and was selected as an alternate for the 2002 Olympic Games.

“I’m excited to get back and work with the athletes,” said Anderson, who will look to pick up from the success he left off in 2013.

Following his sliding career, Anderson turned to coaching in 2005 where he trained the development team. In the eight years he held the position, Anderson helped such athletes as Summer Britcher, of Glen Rock, Pennsylvania, Tucker West, of Ridgefield, Connecticut, Ty Andersen, of Alpine, Utah, and Pat Edmunds, of Park City, Utah, attain gold in the team relay at the 2012 Youth Olympic Games in Innsbruck, Austria.

In his first stint with USA Luge, he also helped coach 2018 Olympian and 2019 World Championship bronze medalist Emily Sweeney, of Suffield, Connecticut In addition, Britcher and West both reached the Olympic team before the age of 21, and have competed in two Winter Games.

Anderson’s work will enable him to groom future members of the USA Luge junior national, national and Olympic teams. 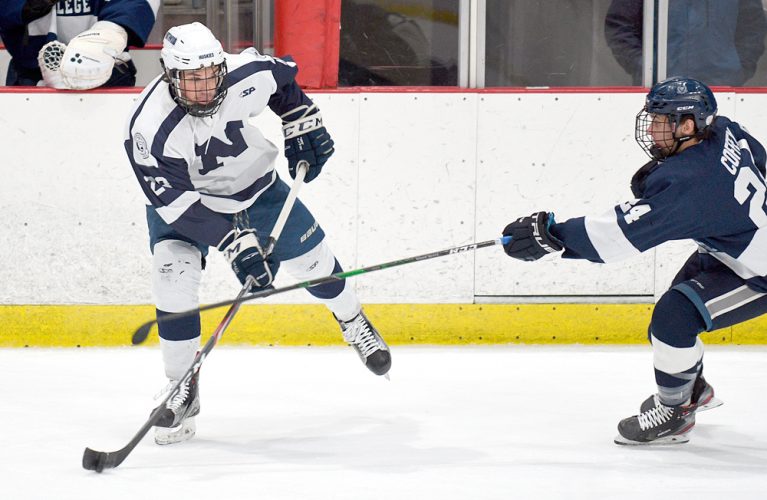