Tupper picks up another win 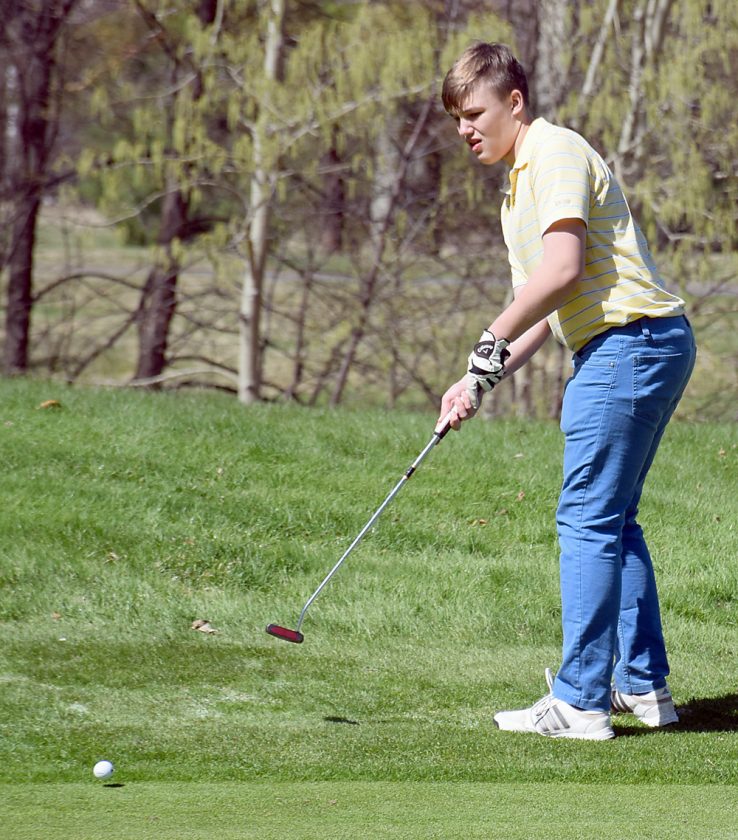 TUPPER LAKE — The Tupper Lake golf team was at an even .500 going into Wednesday’s home match against Clifton-Fine, and the Lumberjacks improved to 3-2 on the season as the team continues to improve.

Nick Skiff led the way for Tupper Lake with a 49 over nine holes at the Tupper Lake Country Club while the Eagles’ Adam Szlamczynski had the lowest score of the day with a 36. The rest of the Lumberjacks’ squad shot well in somewhat windy but sunny conditions in the 274-285 win.

Tupper Lake’s Patrick Clark was second for the home squad with a 50, while Riley Gillis shot a 57. Jeremiah Bell came in one stroke behind Gillis, Bryce Davison shot a 60 and Alex Dukette rounded out the competition with a 62.

“It kind of sets us back that we’ve only been on the course for two weeks,” Bancroft said. “We got maybe four days in before the season started, which is better than years in the past, but other schools have been out for three weeks. 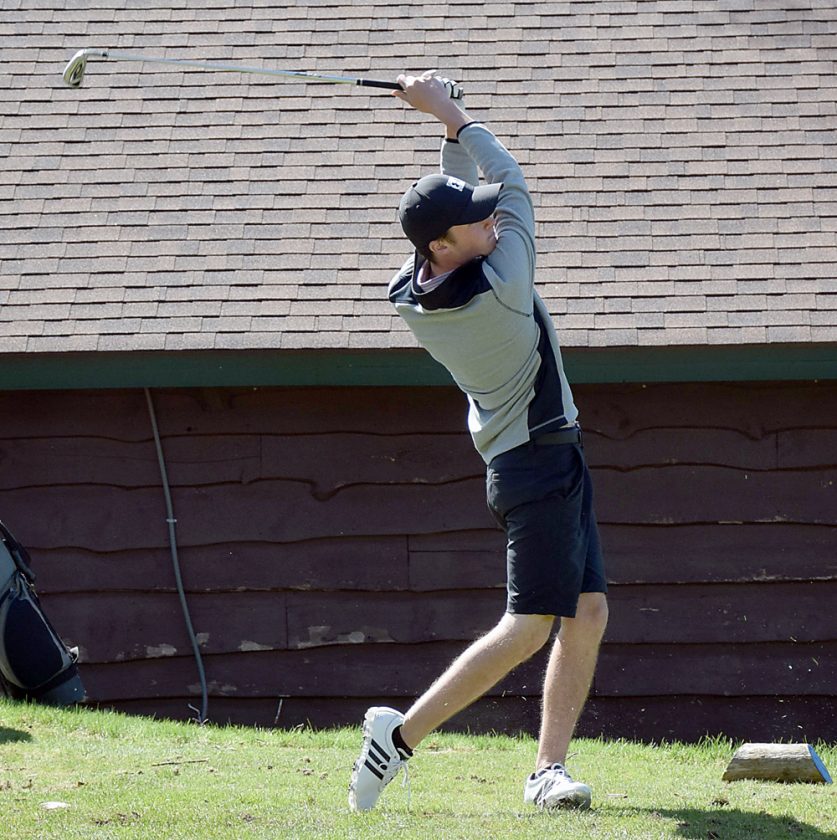 “The last match we only lost by one, and the nice thing about that is they’re all saying ‘I could have done that,’ or ‘I could have hit that one better.’ And I think that’s pretty impressive as a team.

“I want to make sure we have a team to go to sectionals this year,” he continued. “That’s our priority. That’s our goal, to have six players qualify.”

Skiff said that while the team is playing well, there’s still some room for improvement in his own game.

“It’s been going good,” he said. “We’re a lot better than we were last year, (and) I enjoy being able to win a couple. It’s not just a couple of teams, we have a chance against all the teams.

“I’m playing OK this year. I want to improve on a lot of things,” he laughed. “My short game is pretty good. My goal is to try to win against almost every team in the division, then play well at sectionals and hopefully get into states.”

On Monday at home, Tupper Lake split a three-way match, topping Colton-Pierrepont 269-335, but losing to Salmon River by a single stroke, 269-268.

The Lumberjacks are home again on Friday, hosting Canton at the Tupper Lake Golf Club at 3 p.m.