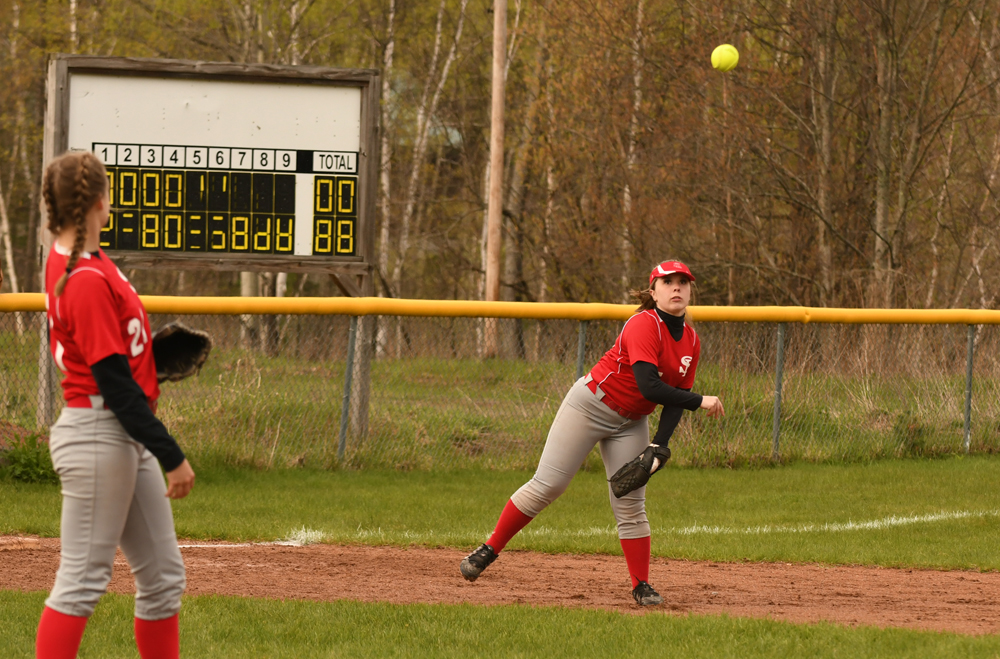 Saranac Lake’s Amya Hurteau guns down a Beekmantown runner on a throw to first base during Tuesday’s game on the Red Storm’s diamond. The Eagles came through with a 20-2 victory to remain on top of the Champlain Valley Athletic Conference standings. (Enterprise photo — Lou Reuter)

SARANAC LAKE — Saranac Lake softball coach Suzanne Nicholas told her players they needed “bats, brains and no errors” on Tuesday when they hosted Beekmantown, the top team in the Champlain Valley Athletic Conference.

The Red Storm did get a few hits, but too mistakes, coupled with some big bats from the visitors enabled Beekmantown to cruise to a 20-2 victory that ended after five innings.

The Eagles jumped out to a 4-0 lead after their first at-bat and piled on another 14 runs over the next two innings to easily take control of the game. Beekmantown added one more run in the top of the fifth to lead 20-0.

One of the few bright spots for Saranac Lake was a two-run homer that sophomore Amya Hurteau launched to center left field in her team’s last at-bat to avert the shutout.

Jillian Martin had the big hit for Beekmantown, belting a three-run homer to deep centerfield in the second inning. Bailey Carter added a double and two singles for the winners and Danielle Dyke also added a double.

Marissa Gibbs had a good day at the plate for Saranac Lake, finishing with a double and a single.

Isabella Brown threw four innings and earned the pitching win for Beekmantown and Katie Gay took the loss in the pitchers’ circle for the Red Storm. Maggie Carpenter replaced Gay in the third inning.

The Eagles improved to 9-2 with the win while Saranac Lake fell to 4-7.

The Red Storm are next scheduled to travel to Lake Placid on Thursday with the opening pitch slated for 4:30 p.m. 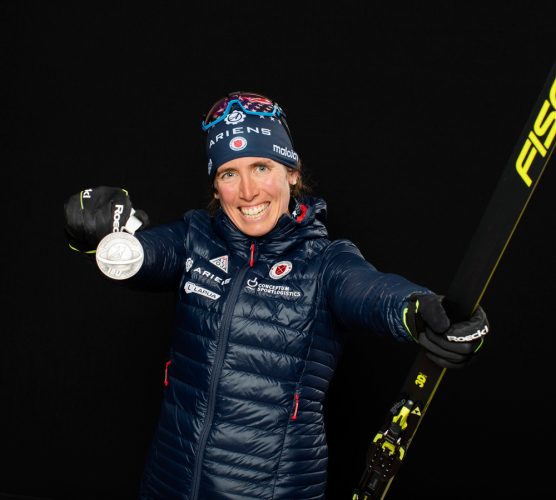 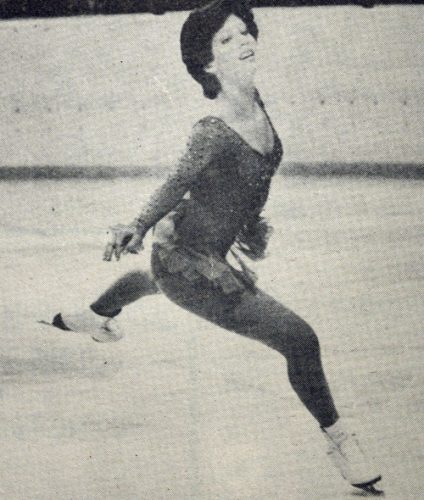 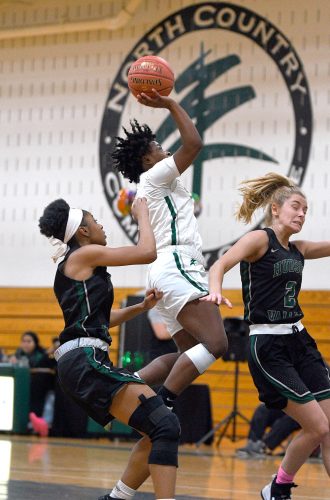 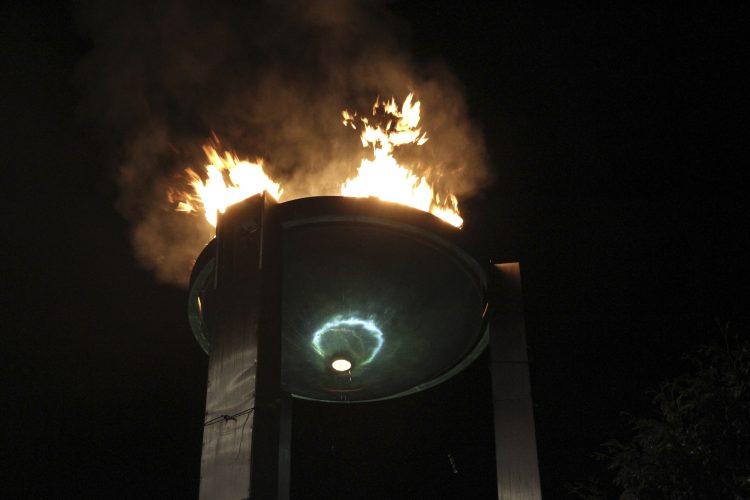 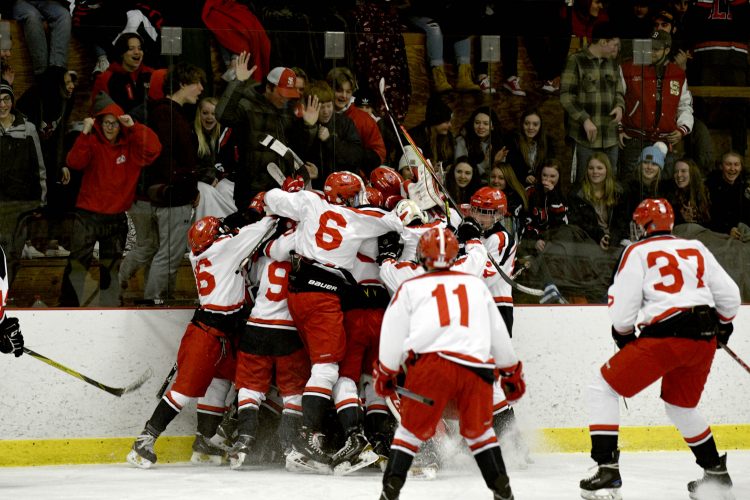