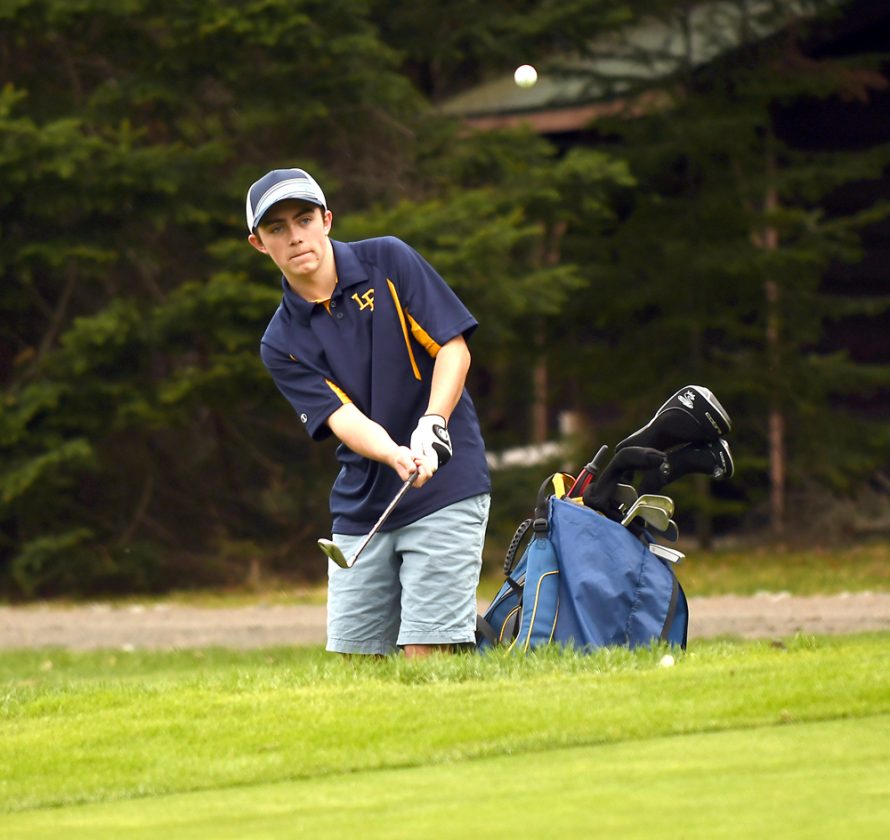 LAKE PLACID — The Lake Placid golf team remained unbeaten three matches into the season with a 5-1 victory over Saranac Lake on Monday.

The Blue Bombers were playing on their home course at Craig Wood Golf Club for the first time and picked up wins from Hunter Wilmot, Jack Armstrong, Brady Tromblay, Brendan Bullock and Cole Jacques on the way to improving to 3-0 in the Champlain Valley Athletic Conference.

Noah Jewtraw earned the lone win for the Red Storm, who dropped to 1-2 in league play.

Both teams feature a number of young golfers who are competing in the top six for the first time this spring, and Lake Placid coach John Glinski said he’s pleased with the progress as the Blue Bombers look to nail down their sixth straight CVAC regular-season title.

Wilmot and Jacques are Lake Placid’s only returning veterans who competed in the top six in 2018 and played on Monday. The newcomers are two freshman and a pair of eighth-graders who have been able to break into the lineup. 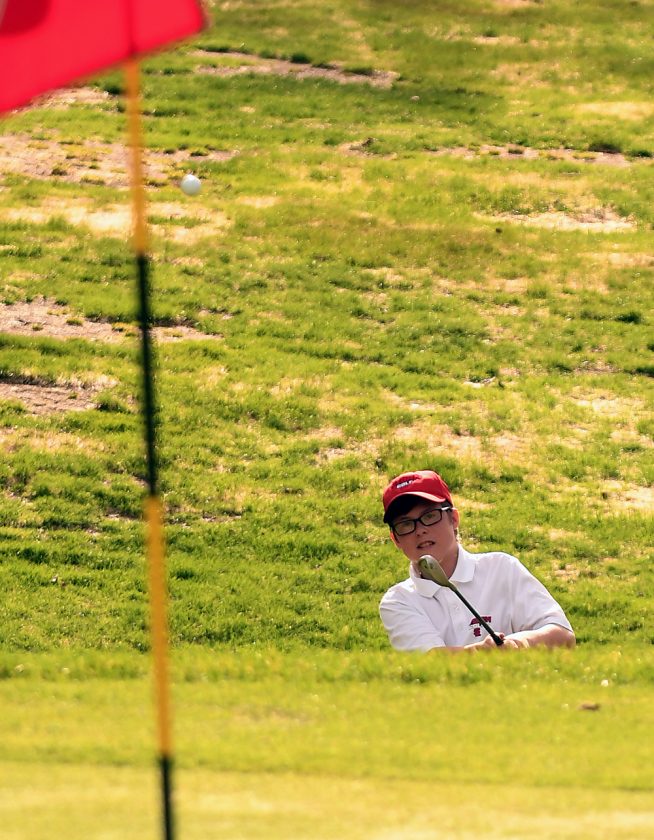 “We’re getting better,” Glinski said. “That’s the best I’ve seen from our guys so far. Of course, that was only our third match and it’s a work in progress, but I’m pleased. We’re going in the right direction.”

Wilmot, a junior, has a good hold on Lake Placid’s top spot so far, and he claimed medalist honors for the second match in a row. Wilmot fired a 42 to earn a six-stroke victory over Saranac Lake’s Zach Churco, whose 48 was the low round of the day for the Red Storm. Wilmot started out with three straight pars on Craig Wood’s back nine and continued playing solid, with the exception of taking a double-bogey seven on the par-5, 16th hole.

“I doubled the par five, and that’s the easiest hole,” Wilmot said. “It could have been a 39. Three matches in, I’m getting better, we are getting consistently better. We always have a strong team. It makes it a lot easier when we all want to win.”

Three other Lake Placid golfers shot rounds in the 40s on the way to victory. Competing in the second spot, Armstrong beat Will McClure of the Red Storm 45-53. Armstrong is a freshman transfer student who had to choose between playing golf or baseball this season. He is happy with the sport he picked.

“I have a lot of family who golf, so it wasn’t a really tough decision,” Armstrong said. “Today was actually my first time playing the course in competition, so I’ll take a 45; just have to stay consistent.”

“He’s got a good swing, he really seems to like the game, and he’s winning,” Breen said.

Breen is in his second year as Saranac Lake’s coach. He knew Lake Placid was going to be tough to beat a season ago, but thought his team might have had a better shot at taking down the rival Blue Bombers this year. Unfortunately, his players didn’t have one of their better days while Lake Placid’s golfers had a consistent day.

“I’m a little disappointed,” Breen said. “I thought this may be our year to get Lake Placid because they graduated so many good players. I knew they were young, but they played well. They beat us pretty good.”

Breen said he has some decent golfers on the team, but added they tend to struggle on a hole here or there.

“We have guys who play six or seven good holes, and then they put up big numbers on a couple of holes,” Breen said. “The key is getting rid of those triples and quads and limiting the damage. A couple bad holes makes the difference between winning and losing.”

Saranac Lake fell to 2-2 with the setback and next takes on Northeastern Clinton Wednesday at the North Country Golf Club in Rouses Point. Lake Placid takes on Beekmantown Tuesday at the Barracks Golf Course in Plattsburgh.