Lumberjacks look to build on improvements 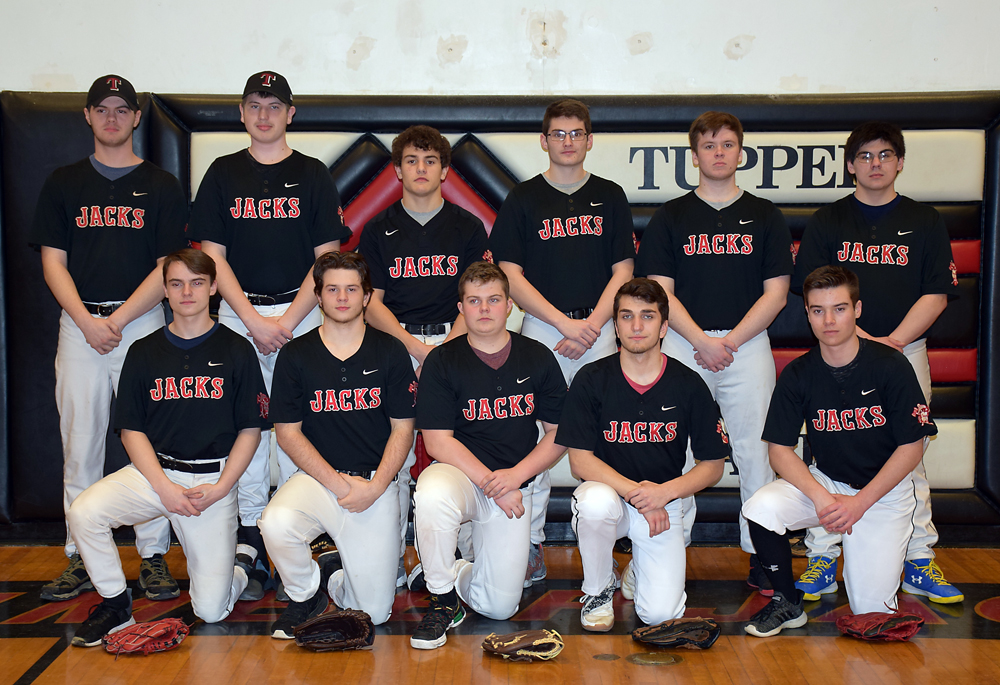 TUPPER LAKE — The Tupper Lake baseball team had a young squad last year, but with about half the roster returning, coach Travis Dupuis said pitching should be strong in 2019.

“We were a very young team last season. We improved a lot during the season and were really starting to play pretty well through the end of the season,” Dupuis said. “Last season there was usually one inning in each game that we just could not get out of and would put the game out of reach. If we can limit errors this season, we should be a competitive team in the league.”

The Lumberjacks finished the 2018 season with a 2-10 record, but Dupuis said this year’s team has a chance to be competitive in every game it plays.

“We are a good mix of returning players and players new to the team,” he said. “So we have guys that are ready to take on a leadership role and others that are eager to move on from modified and get started at the varsity level.

“We had some of our pitchers — Bradley McClear, Skyler Pickering and Jack Skiff — that started to pitch well at the end of the season and get comfortable on the mound, so we are looking to build off of that and play good defense.”

In addition to some experience at pitcher, Haedyn Farnsworth, Chris Gilman and Braydyn McCottery are all returning to the varsity squad, while the team also has a half-dozen new players on the roster. Dupuis warned that with so many new players, they could take a little time to get used to the varsity game.

“We need to come out stronger than last season, putting up runs earlier,” he said. “Some of our players new to varsity that do not have the benefit of junior varsity baseball will need a little time to adjust to the difference between hitting on modified and varsity.

“We need to just focus and make sure that we do not let one error turn into many, giving up a big inning.”

The Lumberjacks are slated to open the season at home against Madrid-Waddington on Thursday, April 25.