Depth, youth on Red Storm’s side 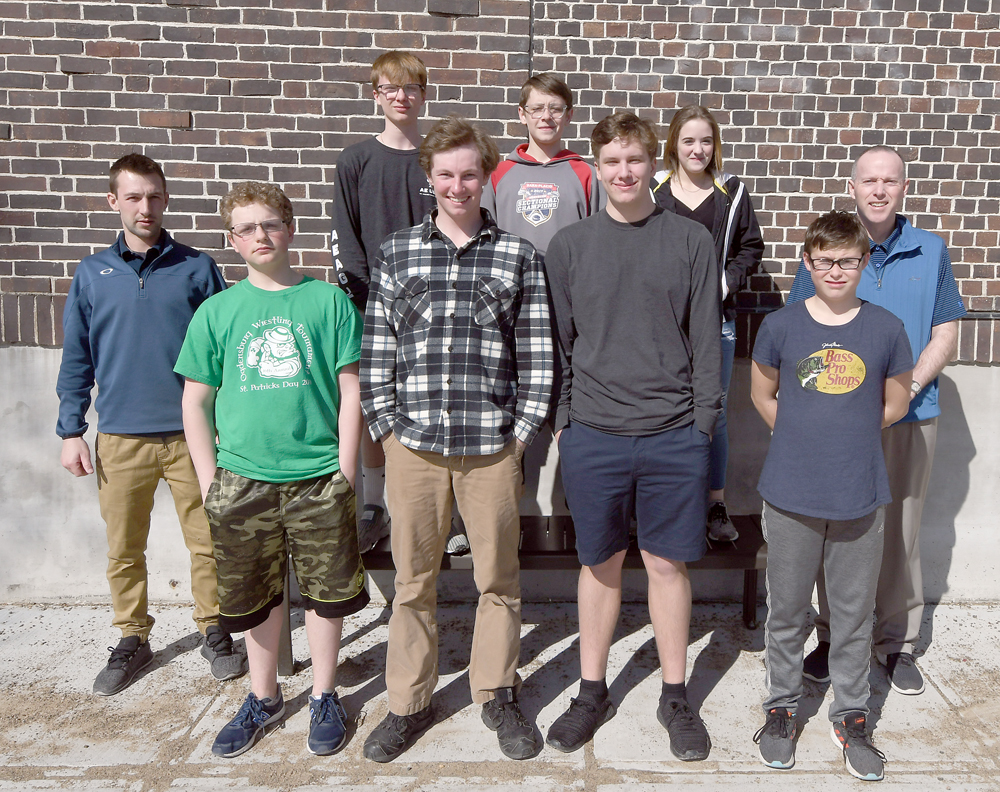 SARANAC LAKE — Despite fielding a young team without a lot of depth, Saranac Lake head coach Ian Breen has high hopes for his Red Storm golfers this season.

Competing in the Champlain Valley Athletic Conference, Saranac Lake will look to improve on its 4-6 record from a year ago. A senior and a junior lead the way as the most experienced golfers on the Red Storm’s roster of eight.

Zach Churco returns as a junior after playing most of last spring in the Red Storm’s No. 2 position, and senior Will McClure is back for his final season on the team after consistently playing in the Red Storm’s third spot in 2018. The rest of the team is comprised of freshmen and younger, with ninth-grader Carson Ryan the third player back with varsity match experience. As an eighth-grader, Ryan stepped into Saranac Lake’s sixth spot for about half the season.

“Basically I have three kids with match experience,” Breen said, adding that freshman Ryan Gallagher is also back on the team after hovering around the seventh and eighth spots in 2018 while picking up experience playing in exhibition matches.

If those four returners compete in the top six, that means the Red Storm’s playing contingent will be filled out with two players who will be in matches for the first time.

“Last year we were 4-6 as a team, and I think we can beat that record because the league is a little down this year,” Breen said. “Obviously we lost a couple guys that would have helped, but I think we’re going to be OK. We have good kids. They’re working hard and they want to be here, so I’m hopeful.”

As has been the case during the past few seasons, multiple changes will most likely be made regarding the team’s schedule due to weather. A year ago, Saranac Lake played 10 matches in 10 days, but Breen hopes that won’t be the case this time around.

Breen expects Lake Placid, Northeastern Clinton and Saranac Central to be among the tougher teams in the CVAC this season.