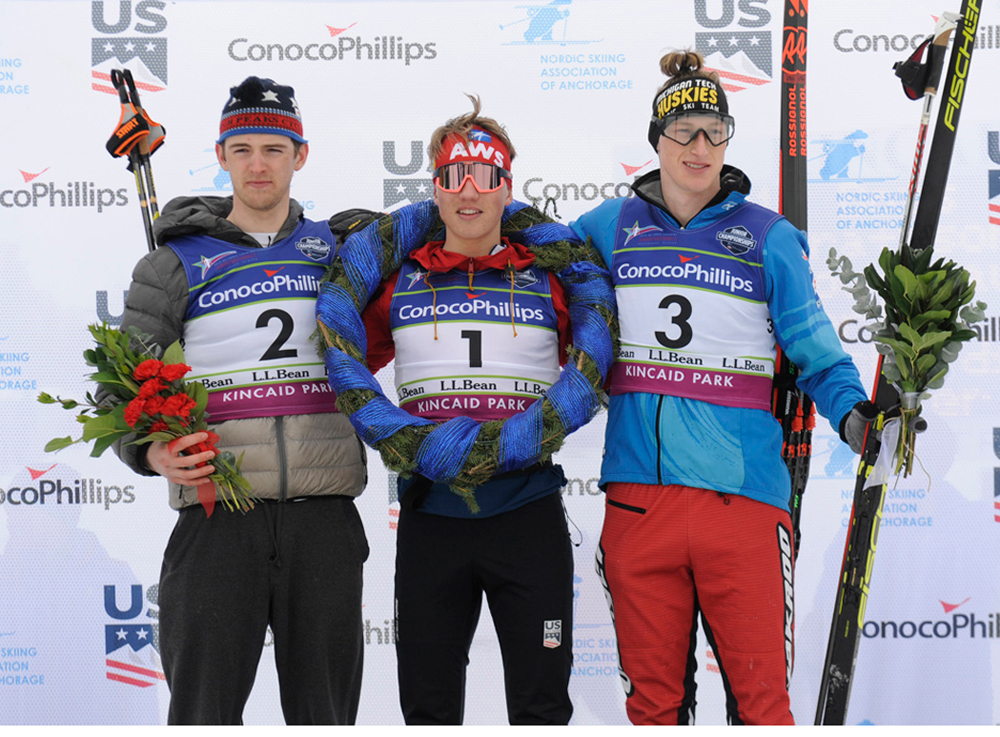 Schulz, who races for the Sun Valley SEF team, covered the course in 23 minutes ,52.9 seconds, which was the fifth-fastest time of the day among the 135 U18 and U20 skiers in the race.

Gus Schumacher, a U20 racer from the Alaska Winter Stars team, won the race in 22:48.2. He was followed by three U18 skiers — Johnny Hagenbuch (Sun Valley), Zander McMullen (APU) and Will Koch (Stratton Mountain School).

Wally Magill, of Steamboat Springs, Colorado, won the U16 boys race in 12:31.

Racing will continue Wednesday, Friday and Saturday at Kincaird Park in Anchorage.